Shakti Arora recently performed a daredevil stunt on Kundali Bhagya. Well, not many would know he continued the shoot despite an injury. Read on to know more... 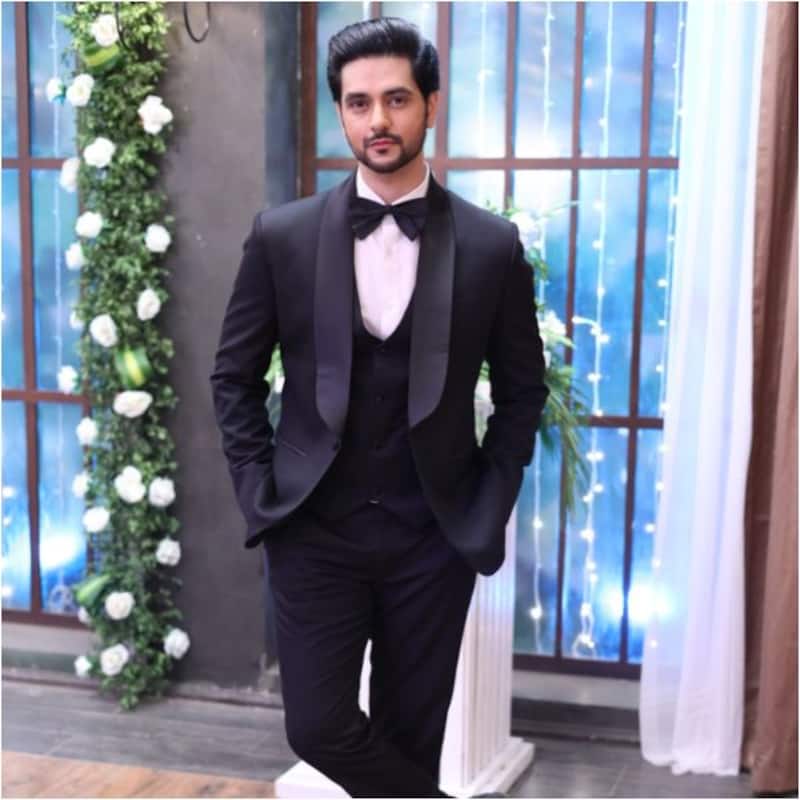 After Dheeraj Dhoopar’s exit from Kundali Bhagya as Karan Luthra, now Shakti Arora is entering the show as Arjun. The actor will be making his comeback to the small screen after a gap of three years, and it looks like he is leaving no stone unturned to impress his fans. The audience is expecting a lot of twists and turns in the show with Arjun’s entry, and recently, Shakti performed a daredevil stunt on to show despite an injury. Also Read - Koffee with Karan 7: Shah Rukh Khan, Salman Khan, Kangana Ranaut and more celebs who haven't confirmed but whom we'd love to see on Karan Johar's show

Well, it was Shakti’s entry scene; he pulled off a daredevil aerial stunt in his first scene for Kundali Bhagya. The sequence shows Arjun running through a busy street and jumping over trucks to save Preeta’s daughter from a car accident. Now, that’s what we call an amazing entry. Also Read - Rubina Dilaik, Surbhi Chandna, Jennifer Winget and other actresses with ruled TV without playing typical bahus

Talking about his stylish entry, Shakti Arora stated, “In TV shows, we rarely get a chance to perform stunts, so when this opportunity came up, especially for my entry sequence, I just couldn’t say no. I had the option of using a body double, but I really wanted to do it by myself. I have been wanting to do a real action sequence for a while now and this thrilling stunt really made me happy. I did suffer a small setback while shooting when I bruised my knee, but I didn’t want to halt the shoot midway and hence, I continued.”

“I visited the doctor post wrap up and he said that it wasn’t anything major and the injury should heal soon. All in all, it was an experience of a lifetime, and I am sure the role will be a great challenge for me. It is the kind of role that I have not played till now, and I hope that my fans will enjoy watching me in this new avatar and character,” he added.

Shakti was last seen in Silsila Badalte Rishton Ka, and his fans were waiting to watch him in a TV show. With Kundali Bhagya their wait has finally come to an end.

Meanwhile, Dheeraj Dhoopar fans are eagerly waiting to know which will be his project. While talking to BollywoodLife, the actor revealed that he is decided to quit Kundali Bhagya to explore Bollywood and Punjabi films, and even OTT. He also stated that he would like to do reality shows like Jhalak Dhikla Jaa, Bigg Boss, and Khatron Ke Khiladi.