Shakti Arora will be seen as Arjun in Kundali Bhagya starring Shraddha Arya, Manit Joura and others. He shared that he is not replacing Dheeraj Dhoopar who recently quit the show. Check out what Shakti has to say about Kundali Bhagya... 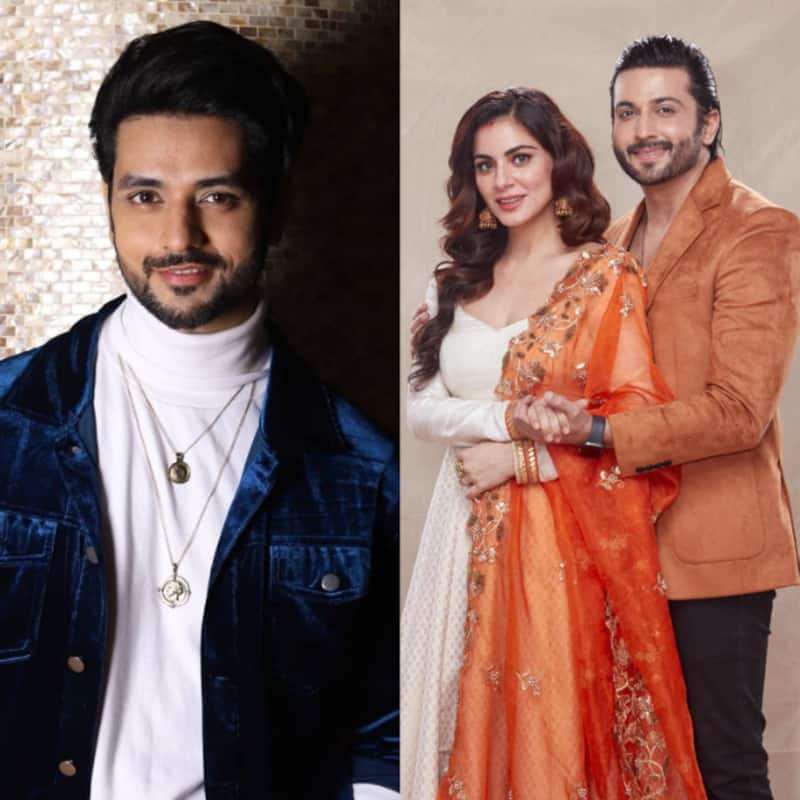 Kundali Bhagya is the talk of the town lately. Ever since Dheeraj Dhoopar left the Shraddha Arya starrer popular TV serial, Kundali Bhagya's future story and characters are being widely discussed online. As Dheeraj exited, Shakti Arora was brought aboard to take the story forward. He will be bringing new twists to Preeta and Rishabh's life. The promo featuring Shraddha, Manit Joura and Shakti was shared online by the channel a couple of days ago. And now, the actor has opened up about joining Kundali Bhagya. Also Read - TRP Report Week 25: Anupamaa TRUMPS; Naagin 6, Kundali Bhagya maintain positions; Ghum Hai Kisikey Pyaar Meiin dips further [Top 5 TV shows]

Shakti Arora opens up on taking up KDB

Kundali Bhagya is an established TV show. It has been going around for a couple of years now and Dheeraj Dhoopar's Karan Luthra and Shraddha Arya's Preeta Arora are two of the most-loved on-screen characters from the TV world. Shakti Arora, who is joining Kundali Bhagya as Arjun opened up about his inhibitions of taking up the project. While talking to ETimes, Shakti shared that the thought did occur to him about joining an established TV show with established characters. He revealed wondering what more could he add to the show when the actor before had already made such a huge mark. Shakti Arora shared, "In today's day and age, when shows are wrapping up in less than three months, what if mine fizzles out in no time. Log bolenge ki teen saal se baitha hai aur teen months mein show band ho gaya (laughs!)." Also Read - Shakti Arora in Kundali Bhagya, Mishal Raheja in Kumkum Bhagya and more top male stars who added spice to Ekta Kapoor's superhit shows

However, he shared that he is not replacing anyone and is the new protagonist on the show, Arjun. He said that his character arc, the graph of Arjun bowled him over. It is something he has not been offered before and hence, he took up the offer. "Another advantage is that the show enjoys a loyal audience and I won't have to struggle on that front," he adds. Also Read - Kundali Bhagya: After Shakti Arora, THESE two beauties to spice up the drama in Shraddha Arya starrer

Shakti talks about being away from the TV

In the interview, Shakti Arora aka Arjun of Kundali Bhagya added that he was seeking creative satisfaction with the role being offered. He shared that he wasn't chasing money or wanting to be in front of the camera all the time to be seen. However, he does add that he didn't want to be the case of out-of-sight-out-of-mind and when Kundali Bhagya makers approached him with the offer of Arjun, he took it up.