Kundali Bhagya: Shraddha Arya OPENS Up about Shakti Arora replacing Dheeraj Dhoopar; says, ‘I am sure…’

Dheeraj Dhoopar has made an exit from Kundali Bhagya and Shakti Arora will replace him. Recently, Shraddha Arya opened up about the new entry in the cast. Read on to know more... 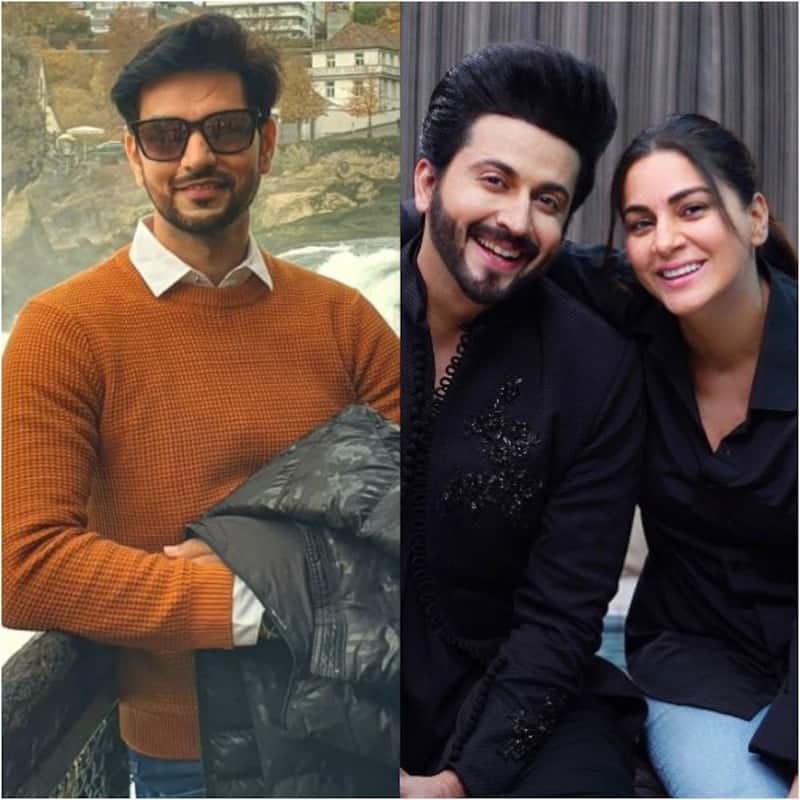 Kundali Bhagya has been ruling the TRP charts for the past few years. Dheeraj Dhoopar and Shraddha Arya’s pairing was loved by one and all. But, after playing the role of Karan Luthra for five years Dheeraj decided to quit the show. Now, Shakti Arora is all set to replace Dheeraj on Kundali Bhagya. While Dheeraj’s fans are a bit upset that they won’t get to see them in the show, Shakti’s fans are excited about his comeback. Recently, Shraddha spoke about Shakti’s entry into the show. Also Read - Gurmeet Choudhary-Debina Bonnerjee all set to welcome baby no 2 just months after welcoming Lianna [View Post]

While talking to Bollywood Spy, the actress said, “Shakti is a good friend. He is a very renowned actor. I am sure he is going to do a fab job.” Also Read - Raksha Bandhan box office collection day 5: Akshay Kumar starrer is rejected by moviegoers; shows no growth despite a National Holiday

Further talking about the leap and changes in the show, Shraddha Arya said, “Leap is happening and a lot of new things are going take place. There are a lot of changes in the story. The audience was saying for a long time that story is not moving forward, so now it has gone forward by five years. So, I hope they like it.” Also Read - Liger: Vijay Deverakonda predicts if his and Ananya Panday's film will work with the Hindi audience

When a famous actor leaves a show, sometimes it affects the TRP. Let’s wait and watch whether Dheeraj Dhoopar's exit will affect the TRP or Shakti Arora's entry will save the show.

While talking to BollywoodLife about his exit, Dheeraj had stated, “Kundali Bhagya is a very big show and I am very happy that I got the opportunity to play Karan Luthra in it. In the last five years, I got immense love and recognition around the world. I have traveled around the world doing events and appearances as Karan Luthra. I realised that it has become an iconic character on television. Now, it’s been five years, and I need to move on to better things in life. I have been trying to get into Bollywood, Punjabi films, and do something in the OTT space. If I get something better and different from Kundali Bhagya then I would love to be a part of it, be it any medium, TV, OTT, or something else.”