Shakti Arora and Shraddha Arya of Kundali Bhagya are winning hearts with their stunning chemistry in the episodes. And amidst all of this, there were reports of Kundali Bhagya going off air. BollywoodLife reached out and has exclusive information about the same for all PreeJun fans. 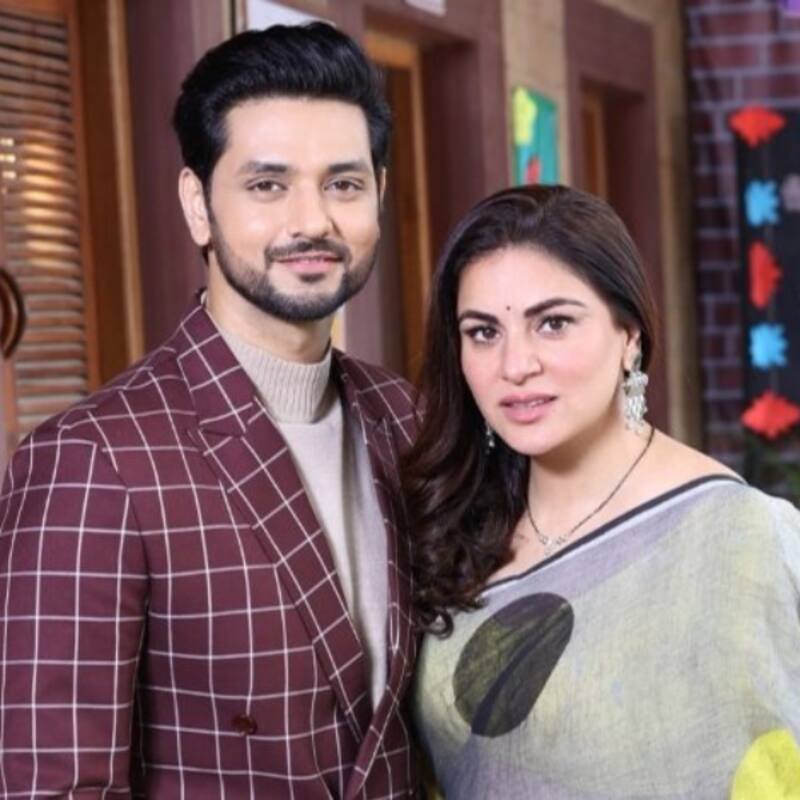 Kundali Bhagya is one of the most watched TV shows in the country. It stars Shraddha Arya, Shakti Arora and Manit Joura in the lead as Preeta, Arjun and Rishabh. A couple of weeks ago, Shakti replaced Dheeraj Dhoopar on the show. He is seen as Arjun Sooryavanshiwho is out to take revenge on Preeta. Fans are loving Shakti Arora as Arjun and Shraddha Arya and his jodi as well. Recently, there were reports about Kundali Bhagya going off-air. It was said that the crew has stopped shooting for a while which led to speculations about Kundali Bhagya's future on television. Worry not PreeJun and Kundali Bhagya fans as BollywoodLife is here with an EXCLUSIVE update on the same. Also Read - Trending TV News Today: Rubina Dilaik reacts to pregnancy rumours, Neil Bhatt reveals Virat's true love and more

Just recently, the makers of Kundali Bhagya introduced a new twist with Sanjay Gagnani aka Prithvi planning on returning and creating havoc in Preeta's (Shraddha Arya) life. And in the middle of the twist, fans were quite upset with off-air rumours. When the reports of Kundali Bhagya going off-air surfaced, BollywoodLife reached out to Shakti Arora aka Arjun for confirmation. The report about the cast and crew not having shot the entire week is true but there's more to it. Shakti told us that the cast members were given offs due to their prior commitments to other work. A lot of other actors had offs together. And hence, the whole unit was given off which is why they didn't shoot. Also Read - Here's how Sherdil Shergill star Dheeraj Dhoopar cherishes time with his 'boys' amidst hectic schedule

Kundali Bhagya actor Shakti Arora also added that usually they have a bank of episodes in advance which is why the actors get offs often. Also, the show is leading on the channel and hence has no chance of going off-air. Well, there you go guys, straight from the main guy! Kundali Bhagya is not going off-air. Also Read - Ghum Hai Kisikey Pyaar Meiin fame Virat to Abhimanyu from Yeh Rishta Kya Kehlata Hai and more FLAWED male leads who are both loved and hated