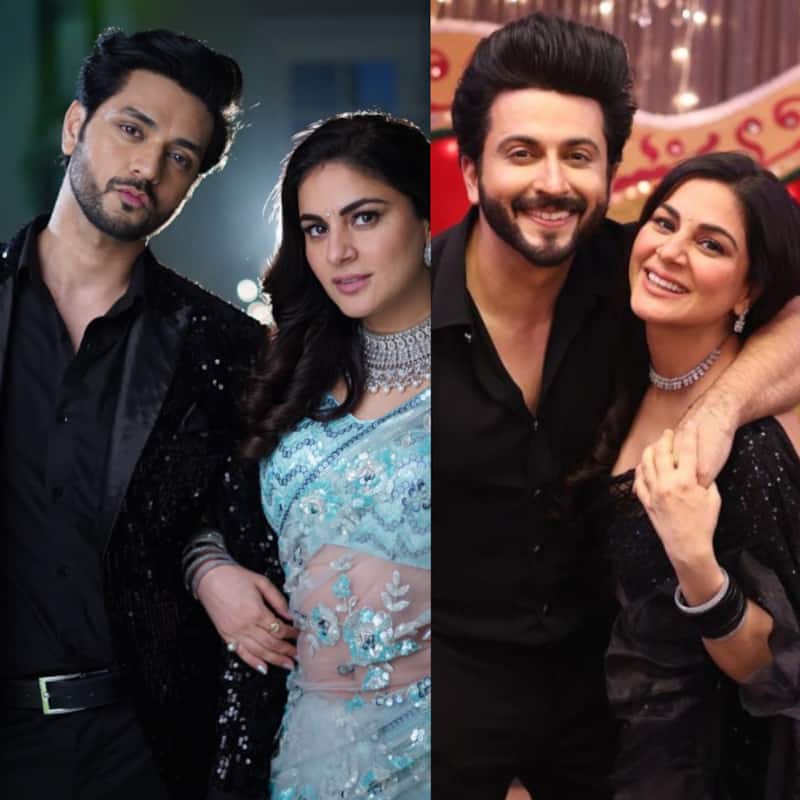 Kundali Bhagya is one of the most popular TV shows that has kept audiences glued to their screens with its high-voltage drama. Dheeraj Dhoopar and Shraddha Arya who played the lead roles in the show had won millions of hearts with their characters and sizzling chemistry. But, a few weeks back actor Dheeraj who played the role of Karan Luthra in Ekta Kapoor's show decided to bid adieu to the show and his sudden decision left all his fans disheartened. Fans were sure that the makers will not be able to rope in any actor who would play the role of Karan as Dheeraj did. Fans even expressed their displeasure over Dheeraj's exit from the show. Dheeraj who is seen in Jhalak Dikhla Jaa 10 had admitted that his decision of leaving Kundali Bhagya was difficult and emotional. The actor said that the character will always be his baby and he has spent the best moments of his life on the sets of the show. Later, Kundali Bhagya makers roped in telly actor Shakti Arora to replace Dheeraj. His entry into the show has changed every dynamics. Initially, fans of Dheeraj trolled Shakti for replacing him, but it seems as if they have accepted him. Also Read - BTS of Anupamaa, Ghum Hai Kisikey Pyaar Meiin and more Top TV shows: check how the most crucial scenes are shot

A report on Tellychakkar.com reveals that the team of Kundali Bhagya has not gone for shooting for a whole week, due to cancellations in their schedules. An actor was quoted by the media portal saying that the team is not shooting for the upcoming episodes. Well, this piece of news will surely leave Kundali Bhagya fans upset. Reportedly, the show might go off-air with Karan-Preeta's reunion and Prithvi losing to them. Is the show going off-air due to Dheeraj Dhoopar's exit? Also Read - Trending TV News Today: Bollywood, TV celebs mourn Raju Srivastava, Shakti Arora clarifies Kundali Bhagya going off-air rumours and more

The viewers are in love with the way Arjun aka Shakti Arora is all set to take revenge. He is getting close to Preeta and she feels that he is Karan. While, on the other hand, Prithvi is all set to create a storm in Arjun/Karan, and Preeta's (Shraddha Arya) lives. The current track of Kundali Bhagya has just got interesting. But shoot being canceled does not hint at good news for sure. Also Read - Arylie in Imlie, Fatejo in Udaariyaan and more – Why are the most loved characters in TOP TV being killed off brutally?