Kundali Bhagya SPOILER ALERT: Karan leaves Preeta in the middle of the road; Prithvi curses them

In the next few episodes of Kundali Bhagya, Prithvi gets angry at being humiliated at his own wedding. He starts drinking and lashing out at his own family. He goes to Preeta's house drunk to take her back with him.

In the last week on Kundali Bhagya, we saw that Preeta is shocked to learn that she married Karan instead of Prithvi. Karan convinces everyone that as to why he should marry Preeta instead of Prithvi. Karan even proposes Preeta in front of everyone and declares his love for her. Preeta's happiness knows no bounds as her dreams of marrying the love of her life comes true. After Sarla slaps Prithvi, he leaves the wedding venue in anger. Karan wants to surprise his family when he takes Preeta home. Also Read - Kundali Bhagya 15 January 2020 written update of full episode: Sherlyn and Mahira plan to kill Preeta

In the latest episode, Prithvi breaks the decorations at the wedding. He curses Karan and Preeta to never be happy before leaving. Sarla takes Preeta and Karan home to prepare for her bidaai. Watch yesterdays' episode here. Also Read - Kundali Bhagya 14 January 2020 written update of full episode: Karan decides to drop Preeta home

In the next few episodes, Prithvi gets angry at being humiliated at his own wedding. He starts drinking and lashing out at his own family. He goes to Preeta’s house drunk to take her back with him. However, he finds out that Preeta already left with Karan to live with the Luthras. Srishti and Sammy beat up Prithvi when he gets violent. 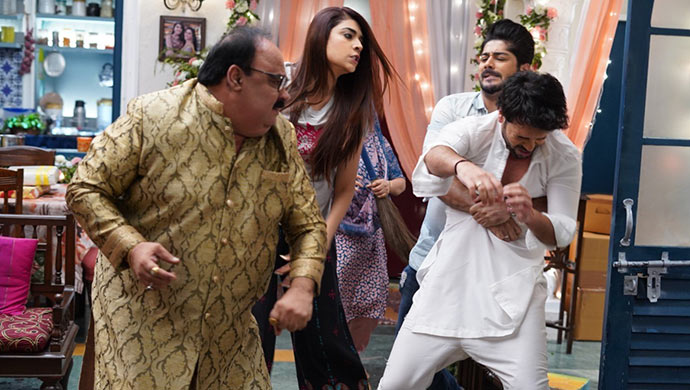 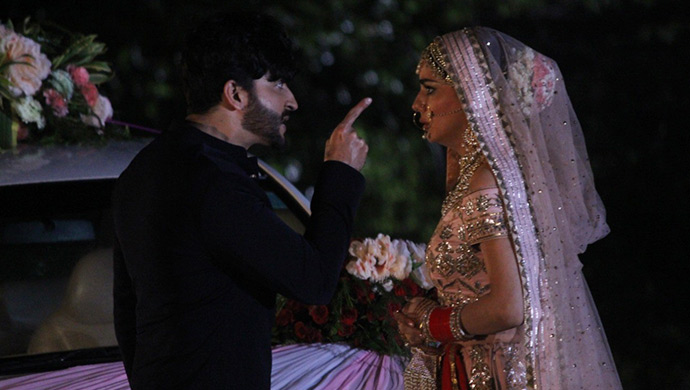 Preeta cries all the way back to her house. When she reaches home everyone is surprised to see her there. They try to find out what went wrong. Will Sarla be able to save Karan and Preeta’s marriage? Or will Karan leave Preeta forever? Stay tuned to find out.