The week gone by in the telly land was so full of surprises. While the long running Zee TV show Kundali Bhagya touched an important milestone, the teaser of seventh season of Dance India Dance took the anticipation a notch higher. Kasautii Zindagii Kay 2 was in the news all week for the probable return of Hina Khan and also for the brand new Mr Bajaj. Then there is our very own Jennifer Winget all set to play army officer in her debut digital project. Phew! Let's take a recap of the last week in telly town. Also Read - Dance India Dance 7 winners Unreal Crew reveal they got into a physical fight with each other during rehearsals - read EXCLUSIVE interview 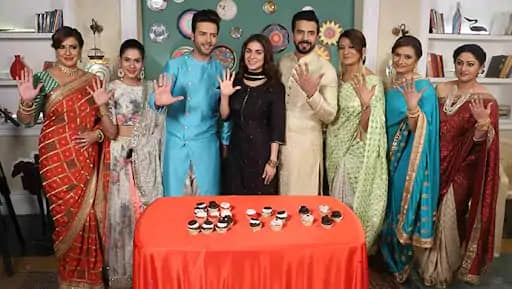 Kundali Bhagya successfully completed 500 episodes and the team celebrated the same on a grand note. The cast shared a few cupcakes to celebrate the occasion. Here we can see some of the classic chocolate, oreo and even red velvet cupcakes laid out on the table. This was their sweet way to celebrate a milestone. Also Read - It's Expensive! Priyanka Chopra Jonas splurged Rs 3.24 lakh for her stunning appearance on Dance India Dance 7

The most popular dance reality show of the country is back with its 7th season. Dance India Dance is going to be grander as superstar Kareena Kapoor Khan will join Bosco Martis and Raftaar as the judge of the show, while the popular television celebrity Dheeraj Dhoopar will be the host. The makers have released the new teaser of the show and we must say, it's damn exciting. We see Kareena, Bosco and Raftaar practising their moves. “Dance India Dance gets bigger, better and more exciting. It’s like watching a cricket match instead of a dance series,” says Kareena.

Hina Khan hints at her return to Kasautii Zindagii Kay 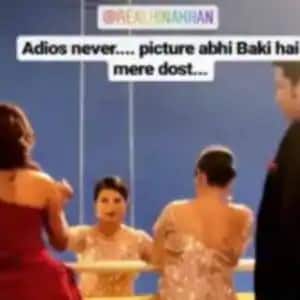 Hina Khan bidding adieu to Kasautii Zindagii Kay 2 came as a massive disappointment for her fans. However, here’s some interesting news. The actress could well be making her way back on the popular TV show. Hinting a return to Kasautii as Komolika, Hina had shared a popular Hindi film dialogue, “Picture Abhi Baki Hai Mere Dost” on her Instagram story alongwith a picture from the climax scene of Komolika on the show. 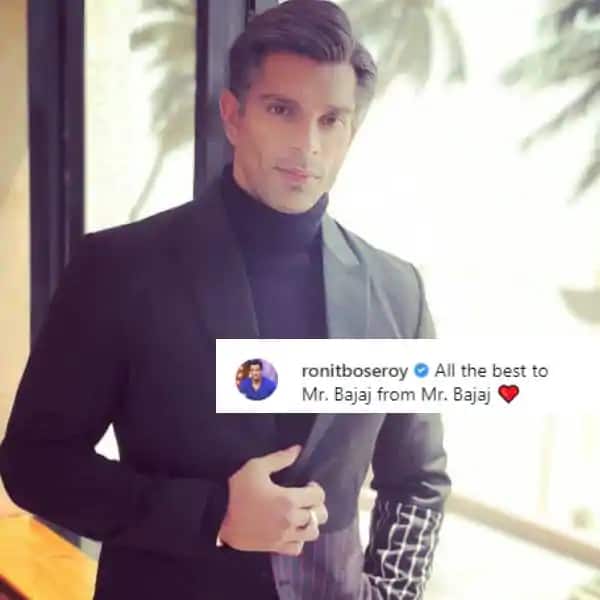 It's official! Karan Singh Grover will take on the role of the new Mr Bajaj in Ekta Kapoor's popular drama series Kasautii Zindagii Kay 2. While in the original 2001 version, Ronit Roy won hearts with his portrayal of the iconic character of Mr Bajaj, KSG is all set to step into his shoes for the reboot. He left an interesting comment on Ekta's post welcoming KSG to the franchise. 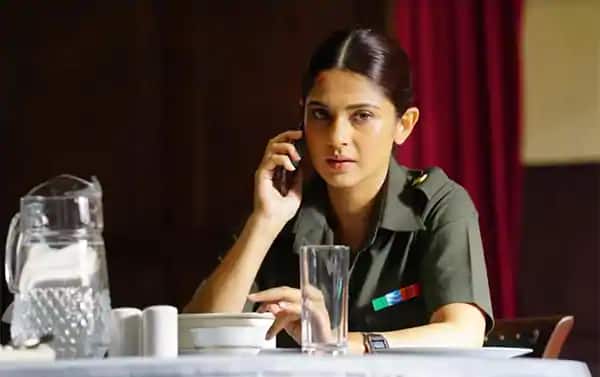 TV actress Jennifer Winget who was last seen the series Bepannaah is back with her next project. The actress is making her digital debut with Ekta Kapoor's show Code M. It has been revealed that Jennifer Winget will be seen playing a military lawyer in the new web-series. Her character Monica is a clumsy, forgetful, blunt, and a little tactless but full of zest for life, girl.

Talking about the character, Jennifer in a statement said, "I am really excited to be playing the role of an army officer. When you portray such a character, there comes a lot of responsibility with it. Realizing how interesting this challenge would be is the very reason why I took it up. Playing Monica is no easy feat, as she being part of the army required me to work on my fitness as there are a lot of action-packed scenes in the series."