Anisha Hinduja, who plays the role of Rakhi Luthra, onscreen mother of Dheeraj Dhoopar in Kundali Bhagya, has been tested positive for coronavirus. 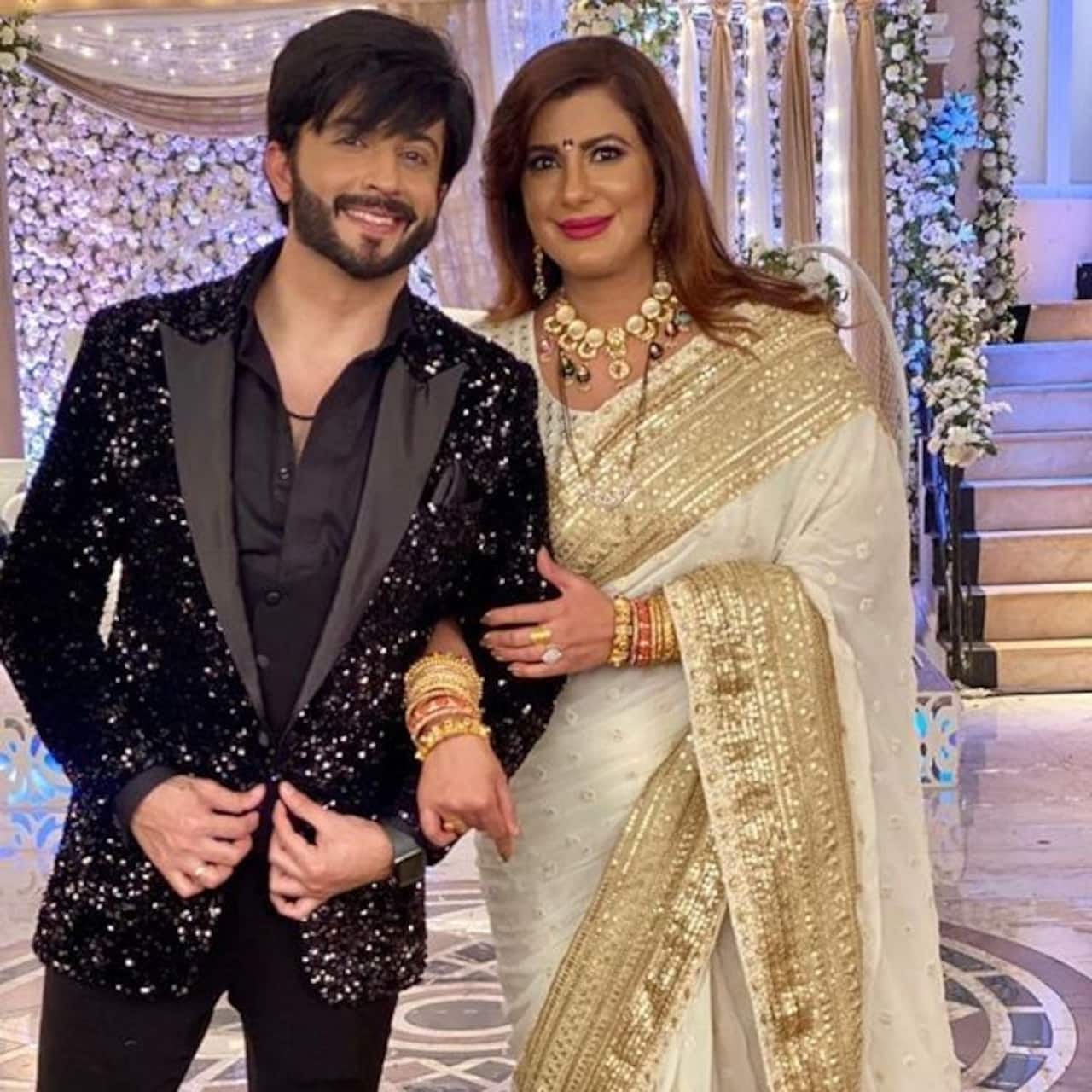 TV actress Anisha Hinduja, who plays the role of Rakhi Luthra, onscreen mother of Dheeraj Dhoopar in Kundali Bhagya, has been tested positive for coronavirus. She is asymptomatic and has been home quarantined. She had undergone test after she got cold and it turned out to be positive. Also Read - Kundali Bhagya actor Sanjay Gagnani gets badly injured on the sets; a look at television actors who got hurt while shooting

"After having a little cold I decided to get myself tested as I have my mother who is a senior citizen living along with us. I didn’t want to take a chance hence got tested. Sadly, the reports turned out to be positive however I am asymptomatic and under home quarantine. It’s already been seven to eight days. But I am sure I will bounce back very soon," Anisha told Tellychakkar. Also Read - Ghum Hai Kisikey Pyaar Meiin actor Neil Bhatt to Anupamaa star Gaurav Khanna: A look at male lead TV actors with highest Instagram followers

Meanwhile, Dheeraj Dhoopar and Shraddha Arya recently choreographed a dance sequence on the set of their show Kundali Bhagya with the help of the creative team.

Shraddha, who plays the role of Preeta in the show, said, "We were very excited to shoot this particular scene as we know how much our fans like seeing Karan (Dheeraj) and Preeta together."

Explaining the current track on the show, she said, "Mahira (Swati Kapoor) is hell-bent on taking revenge, and this romantic dance will be a sort of relief and reassurance for #PreeRan (Preeta and Karan) fans that both of them deep down know that they love each other, and no external force can separate them."

"Dheeraj and I didn't rehearse much and went with the flow of the song which has beautiful lyrics to it. Even we hope that the audience gets to see more such cute and romantic moments between us and they keep showering their love on us," she said.