Kushal Punjabi committed suicide. He was just 37. We may not know the reason behind the same. His friends confirmed his death. Just hours before taking his life, Kushal had posted a picture of his son in his Instagram stories.

Kushal Punjabi's death is indeed one of the saddest news that we have heard today. His friends and colleagues from the industry are in denial of the news as well. Kushal Punjabi's close friend, Karanvir Bohra and ex-Bigg Boss contestant, confirmed the news of his death and expressed that this is one of the most shocking news of all. Naagin 3 actor Chetan Hansraj revealed that is was a suicide which shocked us, evermore. Just a couple of hours ago, Kushal had uploaded a picture of his son on his Instagram story. The story was posted just 22 hours ago of the suicide. Not only that, but he had also posted a selfie with his son which had a comic book filter. Have a look at Kushal's Instagram story here: Also Read - Kasautii Zindagii Kay 2, Mann Ki Awaaz Pratigya 2 and more second seasons of TV shows that couldn't impress the masses – view pics 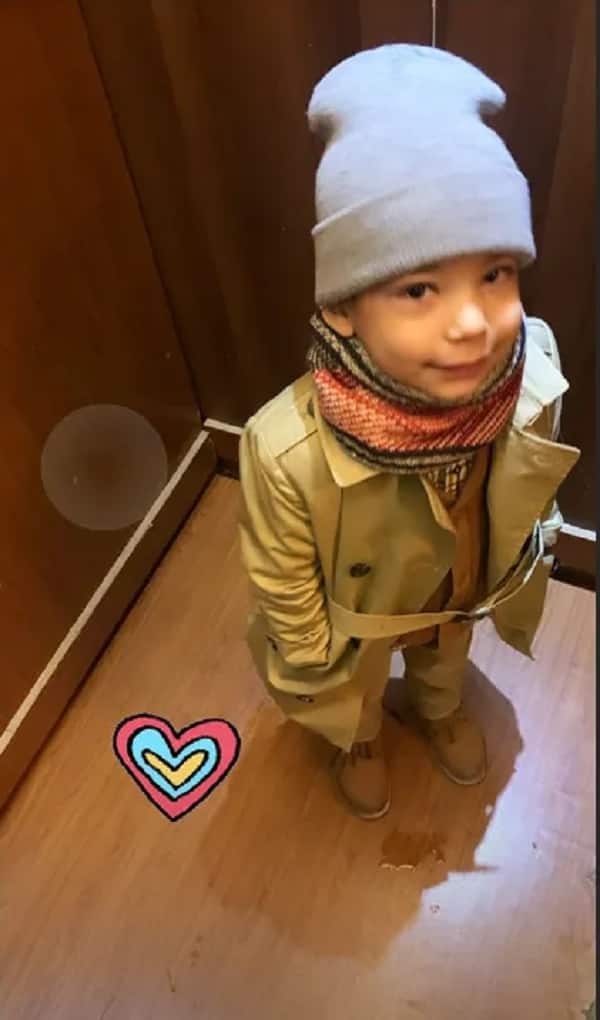 Here's the post that Kushal shared a couple of days ago on his Instagram handle. Also Read - Brahmarakshas 2: Chetan Hansraj to play the titular role in the Pearl V Puri and Nikki Sharma starrer

Kushal's Twitter bio reads 'Actor Writer Director Biker Adventurer. Currently transiting planet earth.' Transits translate to passing across or through which is quite shocking and we wonder if he edited it at the last moment. Here's a snapshot of his twitter bio: 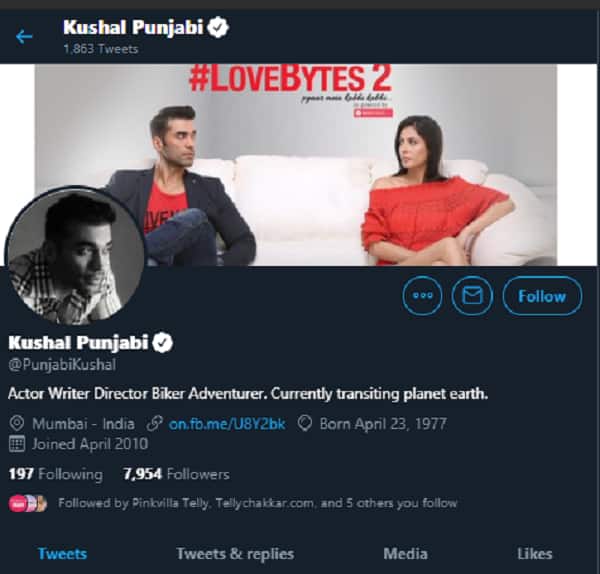 In his statement to the media, Hansraj said, "I went to his apartment last night, had called the key maker to open the door, his mother and father too were with me. When we opened the door, we saw....(pauses...takes a deep breath...)It all happened too fast."

When asked if he was facing any financial or any other trouble in his life, Chetan said,"No, never. He was always positive, a fighter, very strong as a person. What he did and why he did is beyond understanding. Samajh mein nahi aa raha hai kya ho gaya yeh duniya ko. (Can't understand what has happened to this world)."