Bigg Boss 13's Sidharth Shukla and Shehnaaz Gill's fans SidNaaz celebrate as they recall 1 year of Lonavala pictures. The two were spotted in pink outfits a year ago. 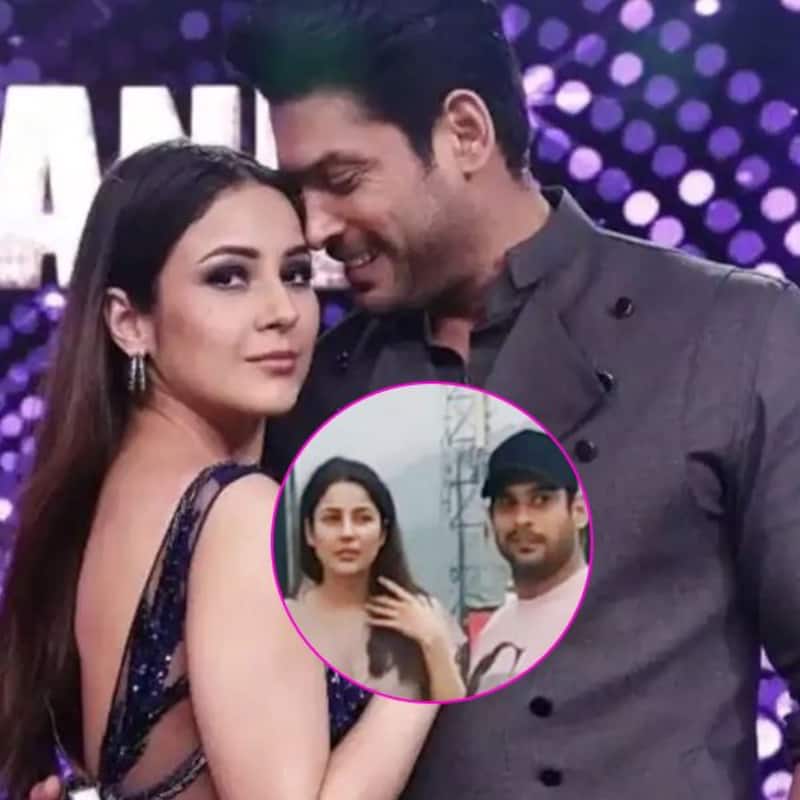 Bigg Boss 13's most favourite jodi Sidharth Shukla and Shehnaaz Gill won hearts with their lovey-dovey chemistry. They were one of the most cutest jodi that made fans fall in love with them. It was surely a treat to watch Sidharth and Shehnaaz together and #SidNaaz fans were in awe of them. Post Bigg Boss 13, Sidharth and Shehnaaz were featured in many music videos, attended reality shows as guests, and much more. Their bond became stronger with each passing day. Sidharth passed away on September 2, 2021 and his sudden demise left everyone in deep shock. Shehnaaz was shattered and seeing her condition left fans in tears. Also Read - Bigg Boss 16: After Shehnaaz Gill, Kashmera Shah faces flak for praising Sajid Khan’s entry on Salman Khan show [View Tweets]

Fans walked down memory lane and remembered the time the two were spotted in Lonavala. SidNaaz fans celebrated this day and flooded social media with their pictures. 'SidNaaz at Lonavala Starbucks' started trending on Twitter. One user wrote, 'Successful trend after a long happy SidNaaz day "SIDNAAZ AT LONAVALA STARBUCKS', while another commented saying, '1 year ago, when they were spotted in Lonavala with complete family, the feeling of contentment was beyond mere satisfaction... It was a frenzy n as usual confidence of #SidNaaz lovers ke SNSHABKH...' Also Read - Bigg Boss 16: Shehnaaz Gill gets brutally trolled for supporting Sajid Khan; fans say, 'Asim Riaz was right about her' [View Tweets]

Have a look at these -

One year to the most beautiful day. ❤

Everything starts with you & ends with you only ?❤️?

On the work front, there are reports that Shehnaaz will make her Bollywood debut with Kabhi Eid Kabhi Diwali. She even slammed all the rumours related to her exit from Salman's film and shared a note on Instagram Stories which read, “LOL. These rumours are my daily dose of entertainment for the last few weeks. I can't wait for people to watch the movie and of course me too in the movie.” The film is directed by Farhad Samji and will star Pooja Hegde in a crucial role.