Like Posham Pa, 5 movie titles that were adapted from nursery rhymes and lullabies

Read on to know how rhymes and lullabies have inspired few movie titles. Posham Pa is a ZEE5 Original psychological thriller film starring Mahie Gill, Sayani Gupta, Ragini Khanna, Shivani Raghuvanshi and Imaad Shah. The movie traces the real-life story of India’s first female duo sentenced to death. A series of gruesome crime involving a mother-daughter trio gets its name after a popular childhood rhyme Posham pa bhai posham pa. However, this is not the first time a lullaby or a nursery rhyme has inspired the title of a film. Here’s a list of five movies before Posham Pa that got their names from a nursery rhyme or a Hindi lullaby. Also Read - Baa Baaa Black Sheep trailer: Maniesh Paul and Anupam Kher's comedy has an interesting premise - watch video 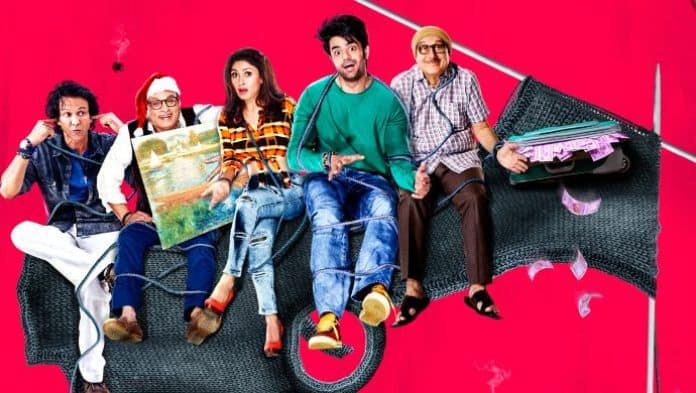 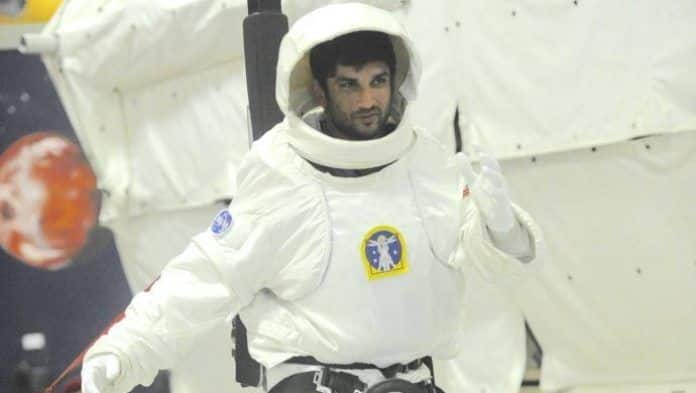 Sushant Singh Rajput was to play an astronaut in first-ever Indian space film Chanda Mama Door Ke. However, the Kedarnath actor exited the project last year which also features R. Madhavan and Nawazuddin Siddiqui. Even though there is no word on the movie yet, we for one are damn excited about this! 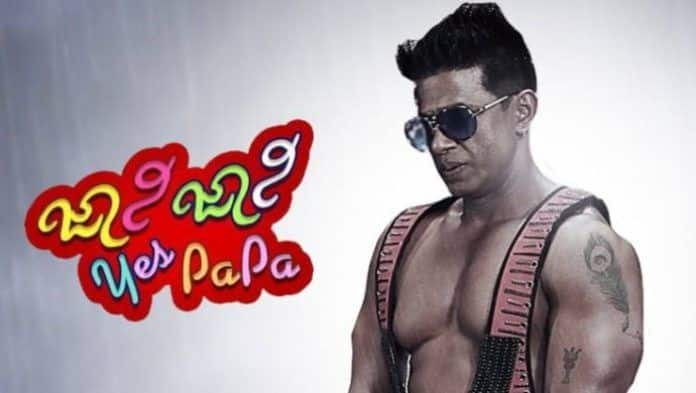 Priya (Rachita Ram) has a dream of flying to the USA forever. However, her father does not want his daughter to travel abroad and thus, strikes a deal with Johnny (Duniya Vijay) to ensure his daughter does not leave India. When Johnny meets Priya, he falls in love with her and does everything to spoil her thoughts of going to the USA. Will Johnny convince Priya to stay in India? 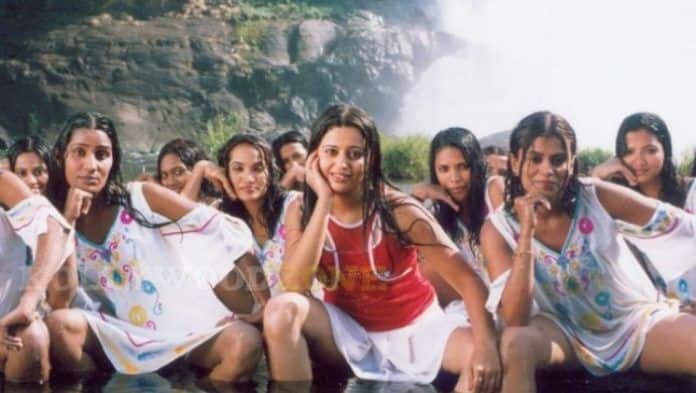 Twinkle Twinkle Little Star is a Malayalam film written and directed by Vayalar Madhavan Kutty. The movie stars Tinnu Anand, Neha Pendse and Divya Dutta in the lead roles. It revolves around the story of a eunuch, played by Tinnu and her search of a boy, who she believes him as a successor to her dynasty.

Do you know any other movie names which are similar? Tweet to us and let us know.