Lock Upp contestant Nisha Rawal is making a comeback after a somewhat lengthy hiatus, and is currently waiting for an offer that creatively satisfies the actress in her, not necessarily requires her to merely look glamorous on screen 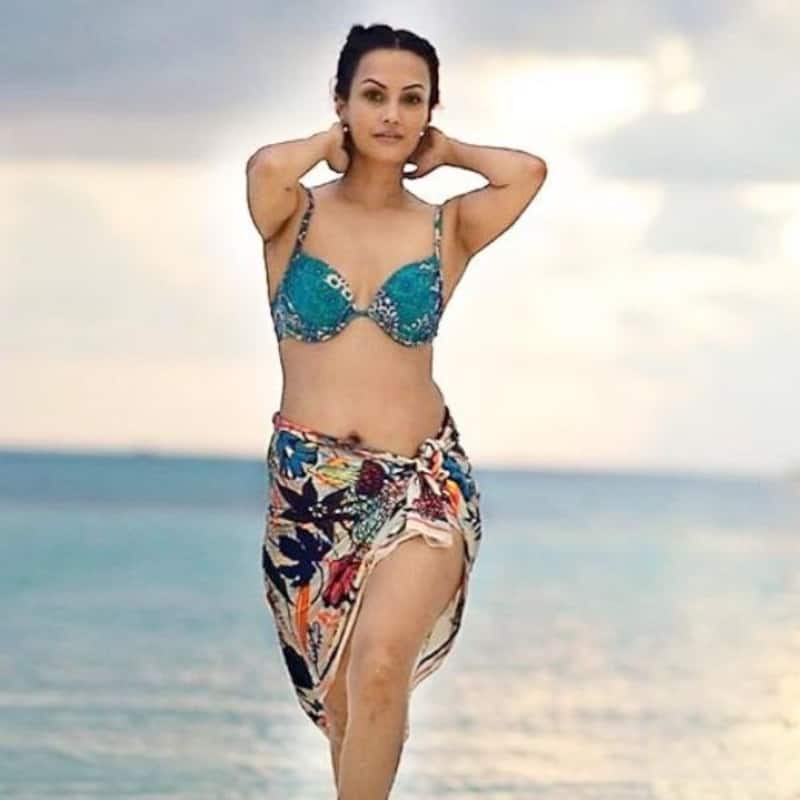 Actress Nisha Rawal recently opened up exclusively to BollywoodLife on her willingness to do more meaty roles as an actor. Nisha Rawal, who was last seen in reality show Lock Upp, where we got to see her strong personality, indicates that she is not just back, but she's here to stay. The actress is making a comeback after a somewhat lengthy hiatus, and is currently waiting for an offer that creatively satisfies the actress in her, not necessarily requires her to merely look glamorous on screen. Also Read - Trending Hollywood News Today: Dhanush joins Ryan Gosling in The Gray Man sequel, Alec Bladwin brutally trolled and more

Lock Upp contestant Nisha Rawal opens up on her future

Nisha Rawal, shared and explained why she is waiting and looking forward to work with people who feed her creative hunger. She said, “So far I have only played the girl next door in the beginning of my career and now of late the classy glam doll vamp. I would love to work with someone with a creative vision who understands and is ready to experiment the underlying layers of my talent.” Also Read - Rashami Desai is bold and beautiful in blue and these pics are proof

Lock Upp contestant Nisha Rawal gets candid about her audience

On the other hand, the actress also emphasized on the fact that her work which comprises more of music videos and ads mostly lacked variation initially, but the Lock Upp star wishes to fulfill that void of her career in the current phase that she is in as an artist. Furthermore she added, “Mostly people remember me as cute and positive because of the longevity of career graph in ads and music videos. I have played the vamp too but only on tv and I have done very less tv, that’s why it has less recall value for the audience I guess.” Also Read - Laal Singh Chaddha: Director Advait Chandan makes SHOCKING claim about Aamir Khan starrer; says, 'People are being paid to troll'

Let's see what Nisha Rawal lands next and if it'll be her dream project, where somebody gives her the meaty part she yearns.