Love, Sleep, Repeat: Rashmi Sharma is the producer of the onscreen adaptation of 7 Days Without You

Love, Sleep, Repeat is a coming of age story, resonating strongly with the youth audience. Anshuman essays the protagonist Vishwas, a brilliant but naïve young man from Panchgani who is travelling alone to Pune for the first time. Vishwas is a loveable and cute character through whom we get to experience the moments and adventures of his journey. This storyline is unique in itself as the time duration of Vishwas’ journey is seven days during which seven different girls come into his life and teach him a lesson sorely needed. Fun, laughter, thrill you name it, Vishwas goes through hell and back till he comes to realize that what he has been seeking throughout was always around. Also Read - Fixerr trailer: Kumkum Bhagya's Shabir Ahluwalia is a 'daring and handsome' police officer and Rakhi Sawant validates 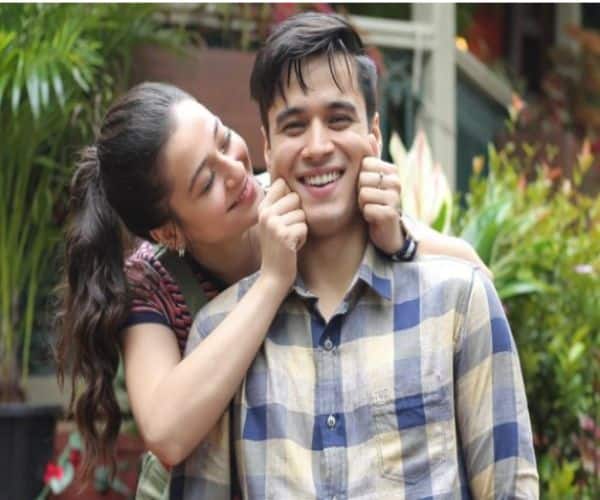 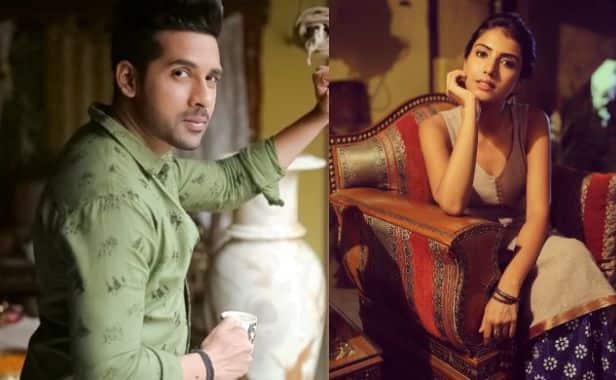 Priyal, who has earlier acted in Zee TV show Ram Milaayi Jodi, essays the love of Vishwas’ life, Shailja. Both Raima and Teena have earlier been a part of several ZEE5 Originals including Mehmaa, Parchayee, etc. Given the exciting premise, multiple characters with their own unique quirks and unexpected adventures promise a fun-filled roller costar of a ride in the show.