Check out these actors who have recreated Lord Shiva on the small screen. 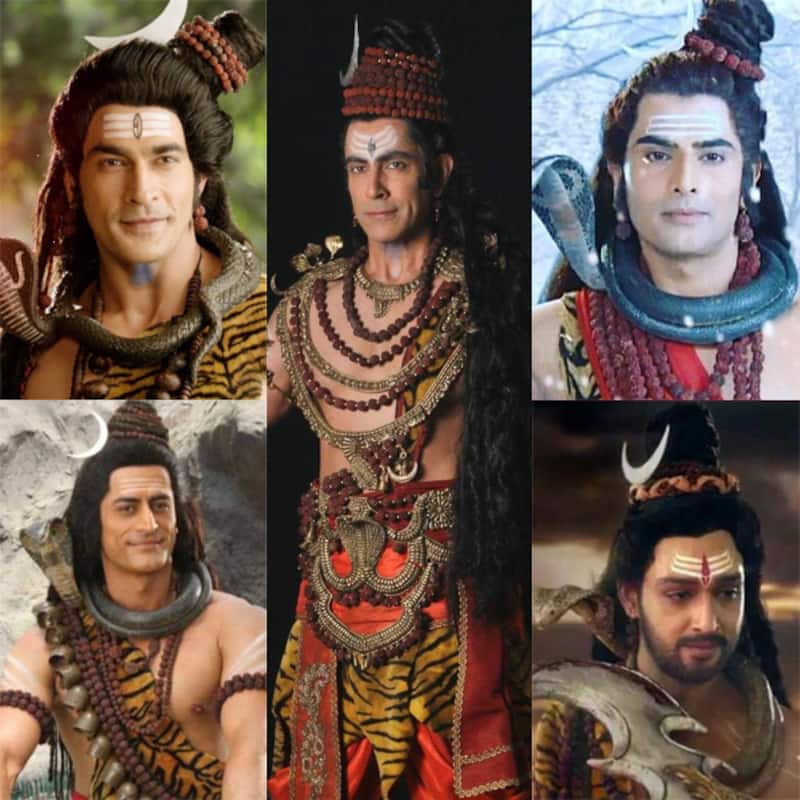 Mythological TV shows have been one of the most popular and loved genres in our country. We've had a lot of actors playing Gods in mythological shows since BR Chopra's Mahabharata. But since it's Mahashivratri today, let's have a look at all the actors who have played Lord Shiva on the small screen. Mohit Raina was one of the most popular actors to have portrayed the role of Mahadev. In fact, his stint in Devon Ke Dev Mahadev became such a rage that people actually worshiped him. He was the perfect fit for the role and women went gaga over him. Also Read - Devon Ke Dev Mahadev actress Sonarika Bhadoria gets engaged to Vikas Parashar; fans and celebs shower love on the couple [View Pics]

Check out these actors who've played the role of Shiva on television. Also Read - Cezanne Khan, Shaheer Sheikh and more TV hunks who found true love and tied the knot after the age of 35 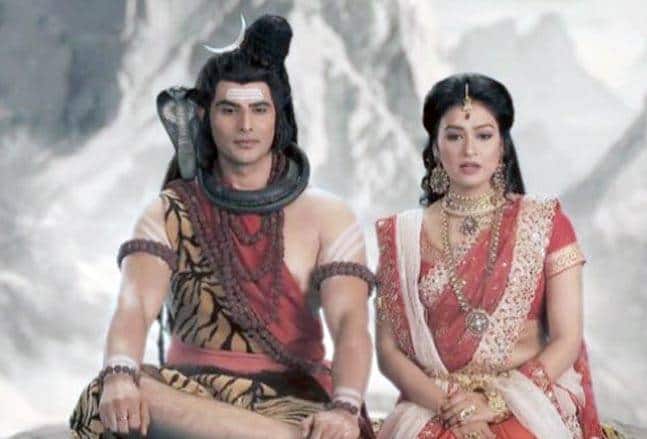 Which one of these actors do you love the most as Lord Shiva? Tweet to us @bollywood_life and let us know!