The cook who threatened to kill Mahhi Vij and her daughter Tara Bhanushali has been arrested by the Mumbai cops. It seems the arrest happened on the same day as the complaint 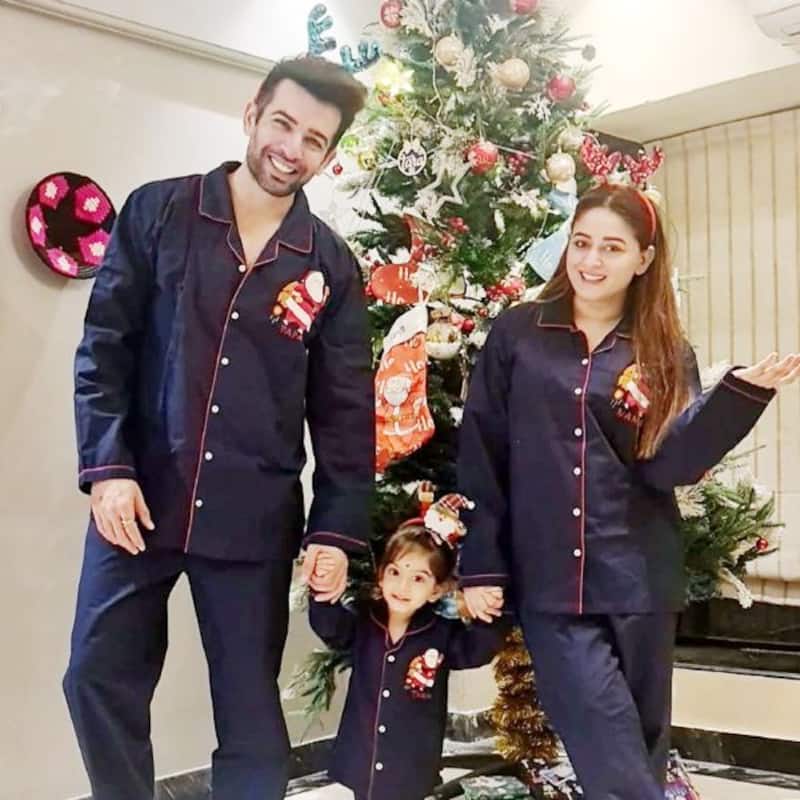 Mahhi Vij and Jay Bhanushali filed a case against their temporary cook after he allegedly threatened to kill them and their daughter Tara who is 2. The accused is identified as Santosh Yadav, 40, who was booked under several sections of the Indian Penal Code (IPC). Mahhi Vij had shared on social media how she was threatened by the cook. She said that he had threatened her openly saying that he did stab them with a dagger. She urged the Mumbai Police to protect them. Mahhi Vij said she was scared for the life of her daughter, Tara. It seems the cook told her, "wow marne ke baad morcha nikalna (organise a rally after death)". Also Read - Aamir Khan-Karan Johar, Priyanka Chopra-Kareena Kapoor Khan and more: 5 times Bollywood stars ROASTED other celebs publicly

As per MiD-Day, the actor contacted the cops via Twitter and later lodged an FIR at the Oshiwara Police Station. The cook was booked under sections 509, 504 and 506. They deal with outraging the modesty of a woman and intentional insult to disrupt peace. The FIR was filed on June 29, 2022. The cops arrested him on the same day and he was produced before the Andheri Metropolitan Court on June 30. This was confirmed by DCP Sanjay Latkar. Also Read - Laal Singh Chaddha: Ira Khan promotes dad Aamir Khan's film in the most romantic way with boyfriend Nupur Shikhare [View Post]

It seems he was a temporary cook. It seems Mahhi Vij found out that he had been stealing just three days into the job. She did not complain straight away. When Jay Bhanushali told him to take his payment and leave, he demanded money for the entire month. When Jay Bhanushali argued, he said that he did bring 200 Bihari men outside his house and create a ruckus. It seems he was drunk and abused the couple. Mahhi Vij said she was scared for her child. Also Read - Trending Entertainment News Today: Laal Singh Chaddha-Raksha Bandhan BO war, Vijay Deverakonda FORCED to leave Liger event, Shah Rukh Khan annoyed and more