Indian viewers will soon get to witness a new show with unique characters who are all set to enthrall you with their performances. Based on Indian weddings and the twists it brings with it, the new show is called Shaadi Ke Siyape featuring few new faces. Here's a quick run-through of the cast of the film. Also Read - Vipul Roy, Neha Bagga and Shahbaz Khan to star in AndTV’s Naye Shaadi Ke Siyape

Just like the previous season, the concept of this show too will revolve around Indian weddings. But this time there won’t be any supernatural powers like our dearest aliens but rather it will be the trio of three normal humans who get the wedding done by hook or by crook. Hearing this, you would really like to meet these characters, don’t you? Then without much ado, let’s meet the characters of the show: Also Read - Shaadi Ke Siyape: 6 unique weddings we saw on the show so far Once upon a time, Khan was the famous wedding planner in Delhi. But now he is in his mid-forties and roams with his old wagon taking small orders and enjoying his life. Though he looks tough from outside, he has a dry sense of humour which sometimes includes sarcastic one-liners. The character has gone through tough situations in life but never stopped fighting for what is right. The veteran actor Shahbaaz Khan who plays the role is popularly known for his negative roles. While speaking to a news website he said how he is excited to step into a new genre and experiment with his role in a light-hearted comedy. 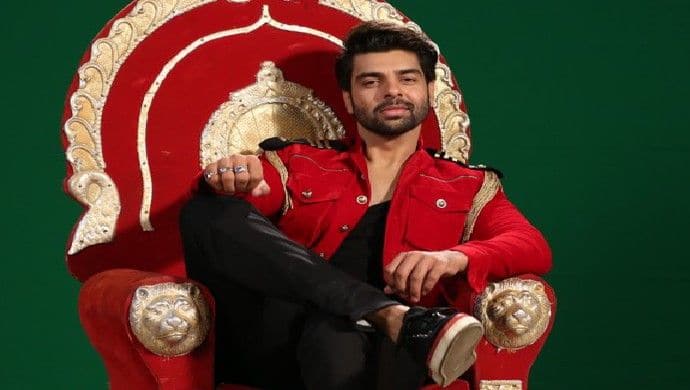 Bunty is a street smart guy who knows how to get the work done. He loves music, dancing and acing the fashion game which sometimes ends being over the top. He is a great liar and can make his way out through any given situation with his manipulative skills. Vipul Roy, who plays this role, has already worked in comedy shows and has a knack of it. 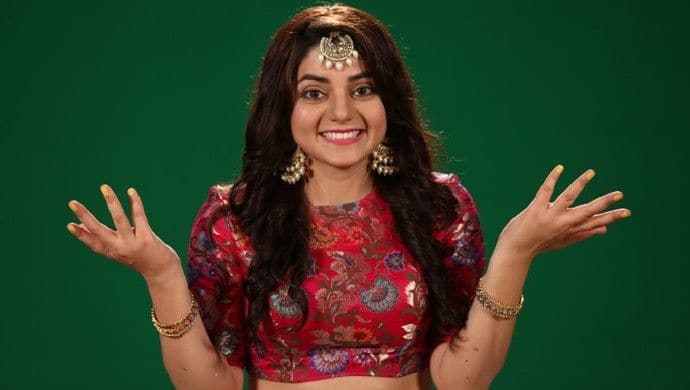 If there is Bunty then there has to be Babli. She is a middle-class girl with a motor mouth and a big heart. She is the one who is enthusiastic about marriages, their zest, colour, forever fun and frolic. These characteristics of her may sound a little childish but in reality, she has a lot of patience and when someone does wrong, she gets really pissed. In short, she is flamboyant, extrovert, practical, compassionate and has tasteful aesthetics. Neha Bagga who plays this character is a popular name in the TV industry for her cute and beautiful looks.

In addition to this trio, there is one more surprise for you all that you never expected. In Mubarak’s intro, we told you about his van but we forgot to tell you that it’s not an ordinary van. 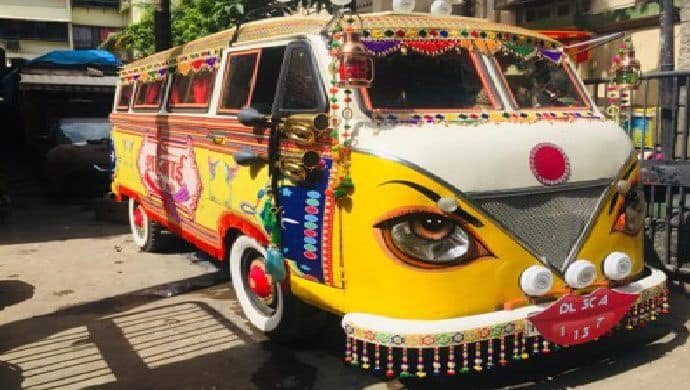 Meet Shehnai, the colourful van with lively eyes as its headlights look pretty and can be identified from miles away. This van has been Mubarak’s companion from a very long time. But here is a secret that nobody told you. This van can not only talk but its also going to host the show and tells us what is going to happen in the next episodes as well.

Follow us for your daily dosage of entertainment news!