Meri Hanikarak Biwi 11 June 2019 Maha-Episode Recap: Mirchi threatens Mishri says that if Mishri reveals Mirchi's truth to anyone then she will harm her family

In the last episode of Meri Hanikarak Biwi, we saw Mishri reaches at the address given in the pamphlet. Ira finds Mishri in a poor state and suspects that she has done this to stop her from going to the hospital. Now we will find out what happens next with Mishri. Also Read - Meri Hanikarak Biwi's Karan Suchak aka Akhilesh Pandey believes in a hearty breakfast and you should do it too

Akhilesh Reaches At The Kidnappers Adda 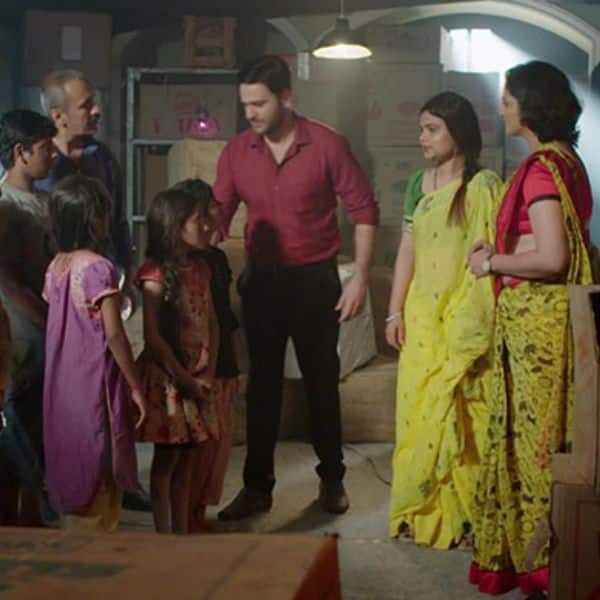 Akhilesh, along with other parents, reaches the place where the kidnappers kept Mishri and other kids. He asks the kids if they know Mishri by showing them her picture.They tell him that she was there with them but now she has gone to meet her parents.

Kidnappers Get Confused With Mirchi 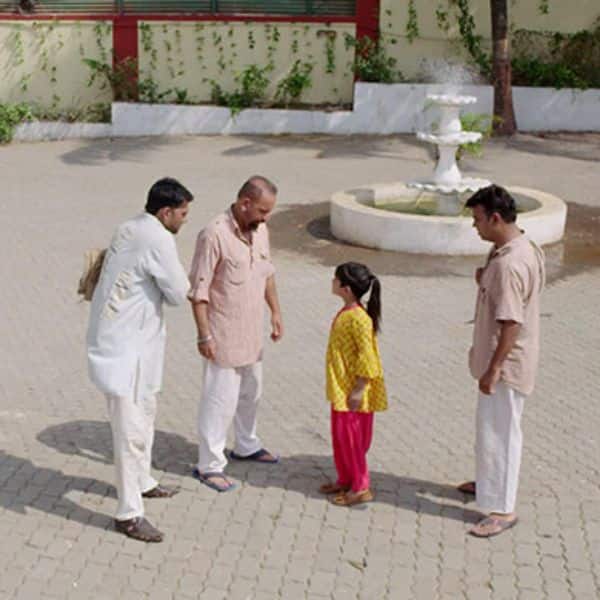 The kidnappers come near the house searching for Mishri. They see Mirchi, and get confused. While trying to kidnap her they pull her ponytail unknowingly and deactivate her. Just then Akhilesh comes there and runs to stop the kidnappers.

The Kidnappers Get Bashed By Akhilesh, Mirchi and Mishri 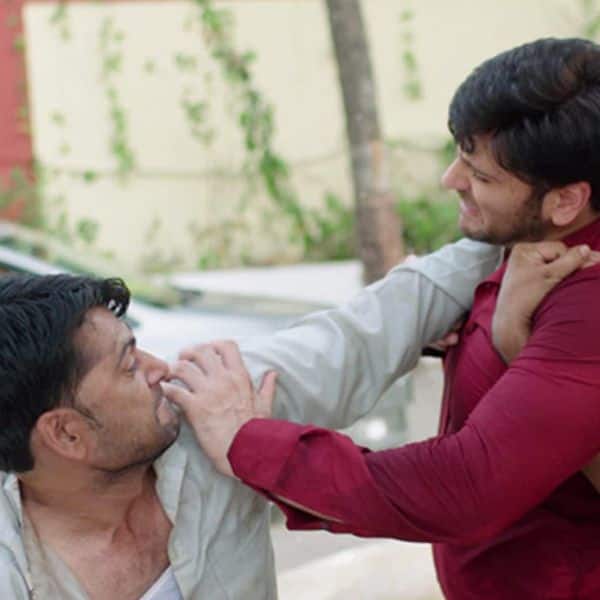 Mishri enters the house and remembers everything. Later, she hears Akhilesh’s voice and comes out. Seeing Akhilesh fighting with the goons, she joins him in beating them. The kidnappers get confused after seeing two Mishris and go to check the other one. While checking her, one of them pulls her ponytail accidentally and Mirchi gets activated. The three of them then start beating the kidnappers. 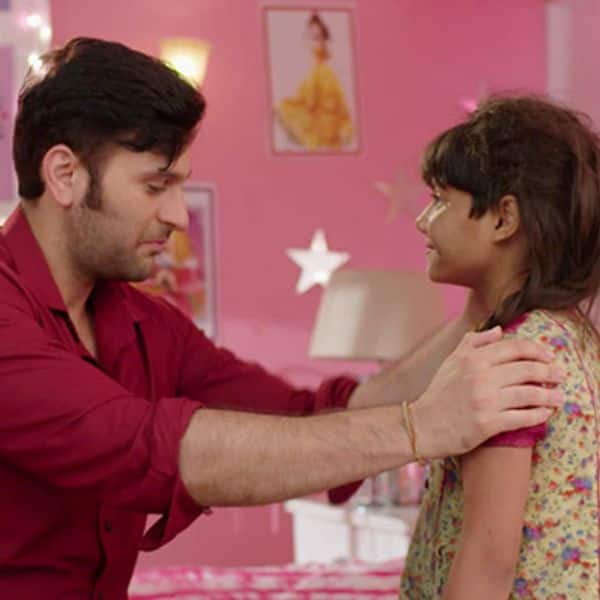 Akhilesh takes the real Mishri in the house and tells about whatever that has happened when she was in a coma. He further tells her that since she is back now he has to dismantle Mirchi so that no one ever comes to know about their secret. 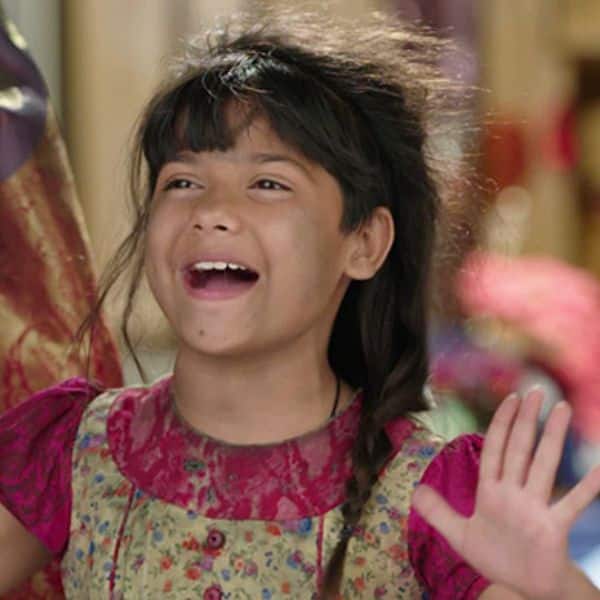 After talking to Akhilesh, Mishri hears Ira and Pushpa’s voice. She immediately runs downstairs to meet them and gets happy to see them all after a long time. Everyone gets surprised to see this excitement of Mishri as they are unaware of the reality.

Mirchi Sees The Love And Affection For Mishri 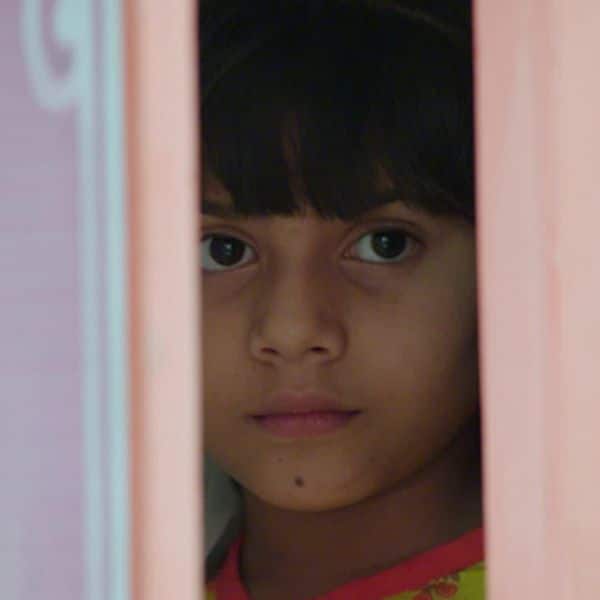 Mirchi is kept in the cupboard so that Akhilesh can take her to the scientist the next day. She sees the love and affection that Mishi enjoys from the family.She then says to herself that humans are selfish, they use robots for their own sake and forget them when the work is done. 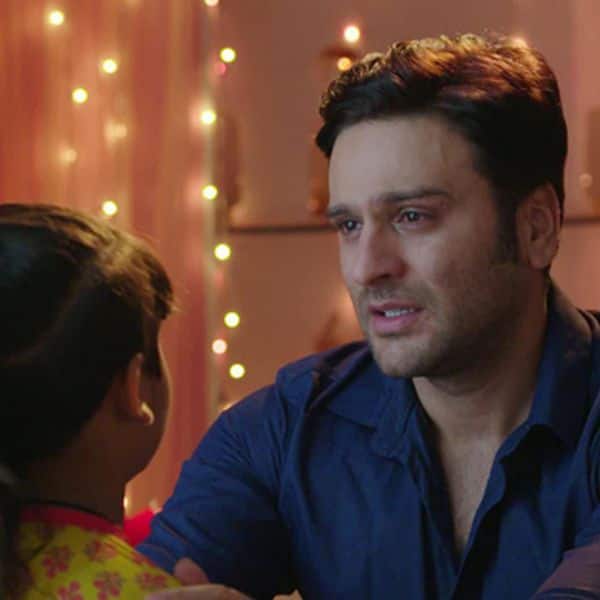 While everyone is doing the pooja, Akhilesh goes to his bedroom and dismantles Mirchi and keeps her in the storeroom. 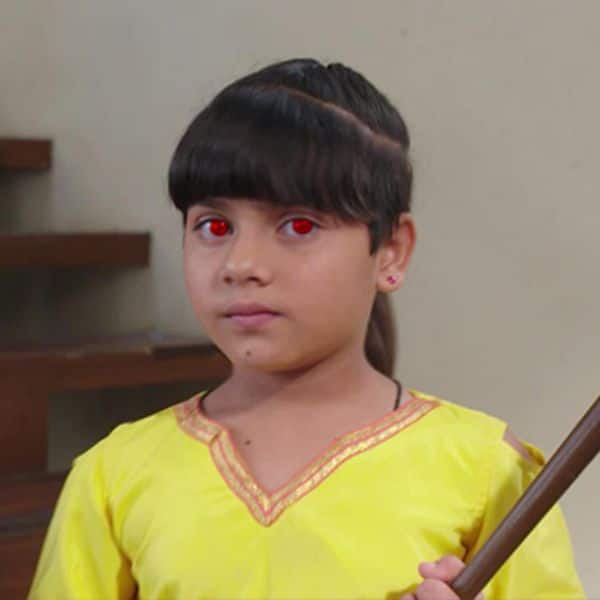 While Mishri is playing with her friends, she hears Ira’s voice calling her from the upstairs.A few moments later, Mirchi comes down and beats one of Mishri’s friends with a stick. Later when Ira and Akhilesh take him to the hospital they come to know that he was critically injured. 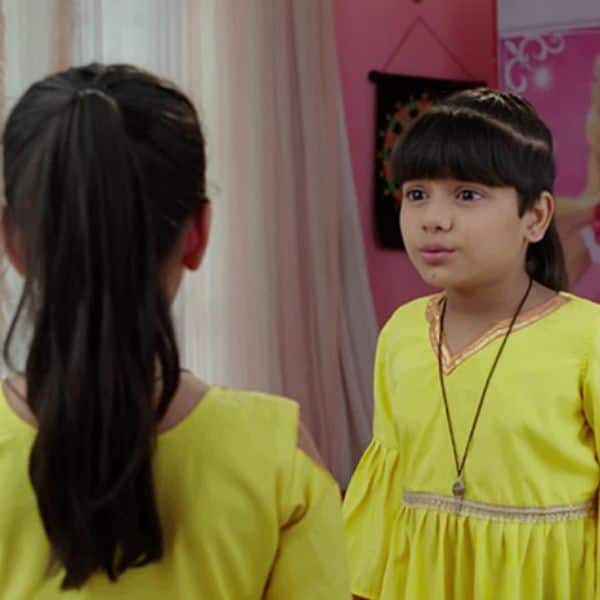 After coming down Mishri sees that everyone is angry on her for beating her friend but she has no idea who has done it. Akhilesh tells her to go back to her bedroom and wait there. Mishri is wondering who did it, just then Mirchi comes there and tells her she did it so that she can make her family hate her and start loving Mirchi. 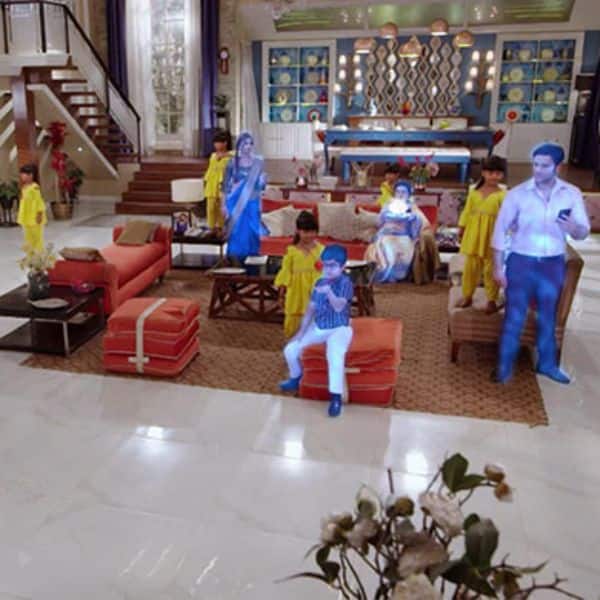 Mishri decides to go and warn her family but the moment she comes downstairs, she sees that everybody is frozen. Mirchi threatens her that if she tries to reveal this to anyone then she will harm her family. Hearing this, Mishri gets shocked and confused. How will she save her family?

Why did Mirchi turn evil and how will Mishri fightback? Keep watching to find out.