In a new episode of Swayamvar - Mika Di Vohti, Mika Singh recalled being slapped by his ex-girlfriend after she caught him cheating on her with other girls. He admitted to the fact that he used to a be a flirt back then. 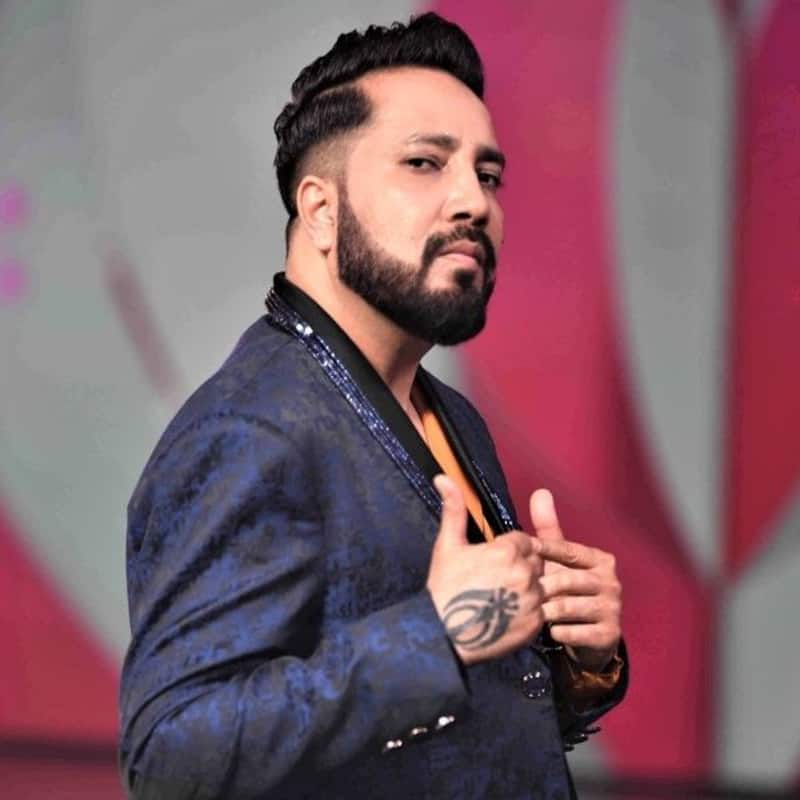 Mika Singh has embarked on the journey to find his bride on the reality show Swayamvar - Mika Di Vohti. In a new episode, the singer recalled being slapped by his ex-girlfriend after she caught him cheating on her with other girls. He admitted to the fact that he used to a be a flirt back then. Also Read - Swayamvar Mika Di Vohti: Mika Singh-Akanksha Puri's bond was fake and scripted? Actress BREAKS SILENCE

"She was very beautiful and I was smitten. So much that I promised her house, even thought of kids’ names – Sunny, Bunny. I was crazy about her. Back then, I was a flirt; and would speak to other girls on phone and used to hide it from her by saving these girls’ numbers as ‘Rakesh’ and ‘Rajesh’," Mika narrated the incident. Also Read - Swayamvar Mika Di Vohti: Mika Singh goes on a date with future wife Akanksha Puri; get massively trolled for THIS reason

He further said that one day when his girlfriend came to his house, 'Rakesh' kept on calling continuously. "She sternly asked me to take the call, and as soon as I picked it up, she gave me a tight slap. For the first time I got slapped and I then understood what a girlfriend really means. She also threatened me that this is just the beginning. I became very loyal after that and would be scared of her. I was scared that if she could slap me in private, she can also do it publicly," he added. Also Read - Trending TV News Today: Bharti Singh trolled for Laksh's latest pic, Bigg Boss 16 theme leaked, Akanksha Puri wins Mika Di Vohti and more

After Mika narrated the incident, the contestants on the show started calling the said girl 'over-possessive.’ To which, Mika defended her by saying that her action was a reaction to the wrong he had done. "I made a mistake and that made her react that way. I believe that a man is always at fault. And because of these incidents, I realised the importance of love. I had a girl who took so much effort for me and here I was busy with ‘Rakesh’ and ‘Rajesh’. Post that we really had a good time as lovers," he said.

Meanwhile, Raveena Tandon will be appearing as a celebrity guest on the show. She will help Mika with choosing that one person who will be spending her life with him. Mika had expressed to the production, before the start of the show, that he wants a girl like Raveena Tandon as his life partner or 'vohti'.