Mouni Roy-Suraj Nambiar wedding: The couple to tie the knot in the same hotel as Samantha Ruth Prabhu-Naga Chaitanya

Mouni Roy-Suraj Nambiar wedding: The couple are getting married in W which is the same venue where Samantha Ruth Prabhu and Naga Chaitanya got hitched in 2017 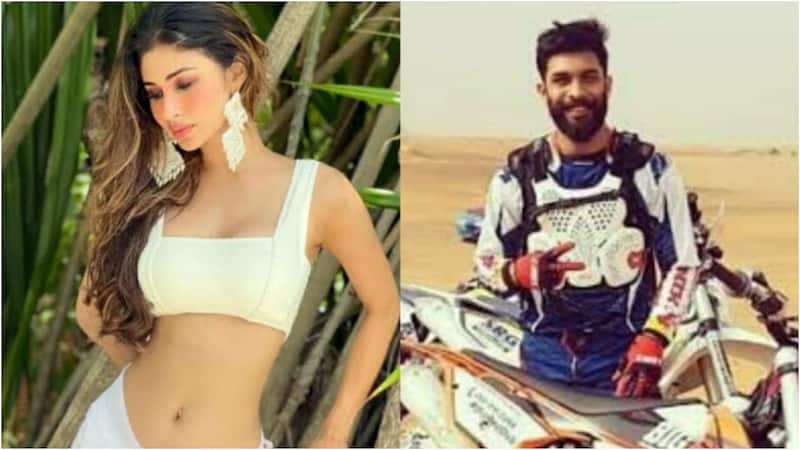 Mouni Roy and Suraj Nambiar's wedding is what is getting all the attention. The couple are tying the knot in 2019. The marriage is going to happen at the plush W Hotel, which is a sprawling property with a private beach. It is the same place where Samantha Ruth Prabhu and Naga Chaitanya got married. Their marriage happened in 2017. The visuals of the dreamy wedding are still fresh in our minds. Mouni Roy and Suraj Nambiar met on New Year's Eve at a party in Dubai. As per an ETimes Exclusive, no one introduced them. They met one another and their friendship started. It seems guests will start reaching Goa from January 23, 2022. The two families were debating between Goa and Rajasthan and finally settled on the former. Also Read - Jasmin Bhasin, Hina Khan, Nia Sharma and more TV bahus who went 'sanskaari' to sexy with their bold bikini avatars

Mouni Roy has been shuttling between Mumbai and Dubai for work. It seems this is going to continue. Suraj Nambiar has bought a house in the same building as her. It seems the interiors are being done at a brisk pace. As per ETimes, the sangeet rehearsals have begun in Mumbai. Mouni Roy and Suraj Nambiar kept their relationships under wraps as the actress is a private person. It seems Mouni Roy's mom met Suraj at the residence of Mandira Bedi. Some of the guests expected at the wedding are Aashka Goradia, Meet Bros, designer Anuradha Khurana and choreographers Rahul and Pratik. Also Read - Shamshera actor Ranbir Kapoor has special plans for pregnant wife Alia Bhatt after she wraps up Hollywood debut Heart of Stone

The best part is that the Nambiars totally dote on Mouni Roy. They liked her instantly. We have seen her many pics with Renuka and Raja Nambiar, the parents of the groom. Suraj Nambiar who is from a Ivy League University in the US. He is from Bangalore and has done his engineering there. Mouni Roy and Suraj Nambiar will host a reception in Cooch Behar as well. That is the hometown of the actress. Also Read - Trending Entertainment News Today: Alia Bhatt-Ranbir Kapoor announce pregnancy; Salman Khan inspired by Samantha Ruth Prabhu and more