Nandini Tiwari, who is known for shows such as Maddam Sir, Balveer Returns, and Tenali Rama, is said to be entering Tejasswi Prakash's supernatural TV show Naagin 6 as Rishabh aka Simba Nagpal's sister. 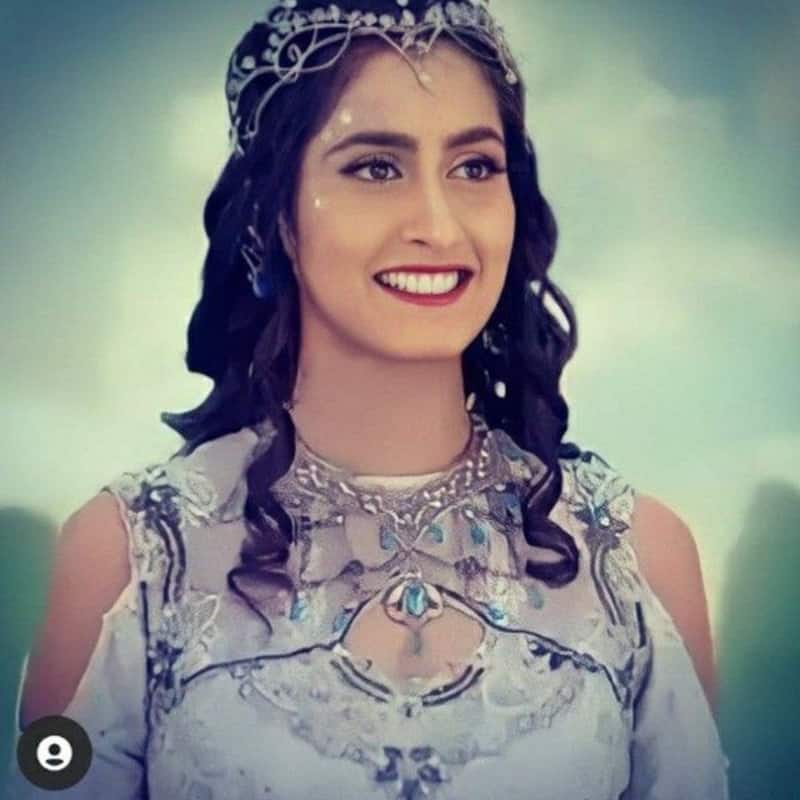 Actress Nandini Tiwari, who is known for shows such as Maddam Sir, Balveer Returns, and Tenali Rama, is said to be entering Tejasswi Prakash's supernatural TV show Naagin 6. According to TellyChakkar, she will be seen playing the role of Rishabh aka Simba Nagpal's sister who come back from the USA. However, an official confirmation from the makers or the actress is still awaited. Also Read - Ghum Hai Kisikey Pyaar Meiin's Aishwarya Sharma aka Pakhi recreates Tejasswi Prakash's dialogue and it's the cutest thing on the internet today [Watch]

Earlier, it was reported that Tejasswi, who played the Sarva Shresth Shesh Naagin on Ekta Kapoor's popular show, had opened up about her big Bollywood debut. She said that she has been reading a few movie scripts, but can’t talk about any at the moment. She said that her goal is to do something really nice and doesn’t want to settle for anything mediocre. She added that directors these days appreciate committed actors. Also Read - Pisachini's Nyra Banerjee, Sangita Ghosh in Divya Drishti, Mahekk Chahal in Kawach and more; 5 TV actresses who were too haseen for horror shows [View Pics]

“I am hardworking. I know I can deliver. It will reflect in my performance and the response I get from my fans. People love me, and I have been getting a crazy amount of love from my fans. If I put in hard work with that, my projects will do great, I am sure. Karan sees so much potential in me. He always tells me, ‘I wish you could see yourself through my eyes’. Karan has changed the way I look at work and scripts,” said the Bigg Boss 15 winner.