Naagin 6: Maheck Chahal compares her role to Wonder Woman; says, 'She's out there to save the world from coronavirus'

Maheck Chahal is all set to slay in Naagin 6 along with Tejasswi Prakash and her first look is already winning hearts and how. 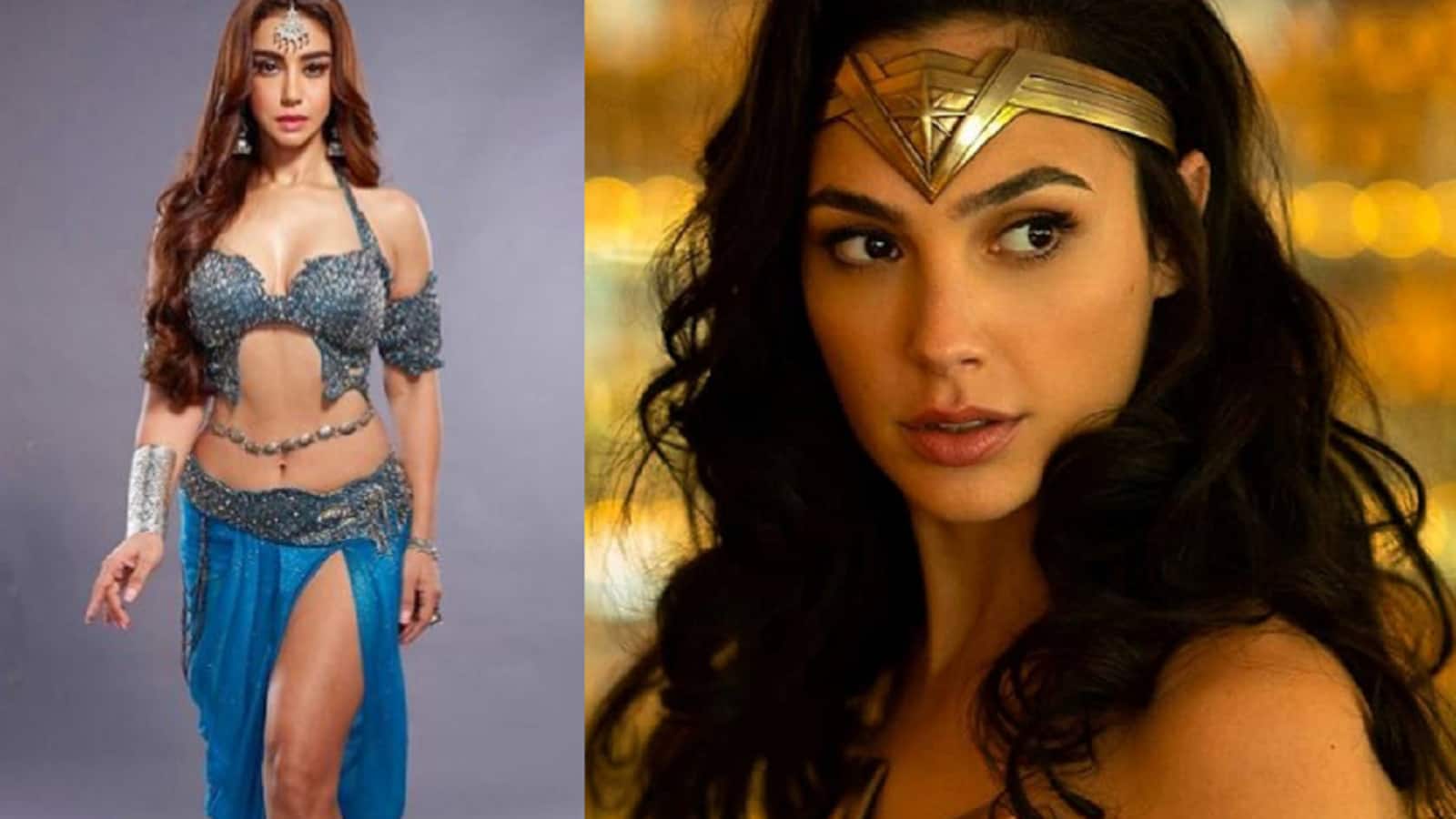 Maheck Chahal is all set to slay in Naagin 6 and her first look is already winning hearts and how. The actress will be seen in a TV show after a long time and her fans can't wait to see her spread magic once again. Maheck who too is damn excited about Naagin 6 compared her role with Wonder Woman. Yes! In an interaction with Indian Express she said, " Honestly, I am playing the Indian Wonder Woman. She is out there to save the world from coronavirus. It’s a very positive character and I am super excited about it. The whole story has been changed this season. And I am glad that the makers were able to create such a strong character. I have worked with Ekta earlier in Kavach and I think she saw it in me to pull this off. I had shifted to Goa post the lockdown and she called me with this show. It’s an amazing role and I am sure many girls would want to be in my shoes at the moment." Also Read - Bigg Boss 16: Has Sumbul Touqeer Khan been finalised for Naagin 7? Father spills beans

Well, when the first teaser of Naagin 6 was out it showed how Naagin will be saving the world from COVID 19 and it received a lot of criticism. Talking about it she said, " I don’t think we are making a joke as it’s a very serious subject, and also an important one. I think in the next few years, we might also get to see a lot of films being made on the same subject. So many people went through their toughest time and it’s going to be relatable for them." Tejasswi Prakash is the lead Naagin in this while Maheck's is the second lead and revealing her first look on Instagram she wrote, " The wait is finally over….. Excited to reveal my look and my character for Naagin 6. Naagin’s character spoke to me so deeply and I knew then I just had to take it up. She is the protecter of India, she is strong and powerful. I believe Indian women these days exude these qualities and that is why I wanted to take up a role that represents my belief in the woman of today". Also Read - Trending TV News Today: After Bigg Boss 16, Abdu Rozik to do the show's UK version, Shivangi Joshi shoots lavish cameo for Ekta Kapoor's project with Shalin Bhanot and more