Tejasswi Prakash has turned down the offer to do Ragini MMS? Well, the actress is ready to go badass, sassy and action way than turn bold on screen. Tejasswi Prakash is currently seen in Naagim 6, 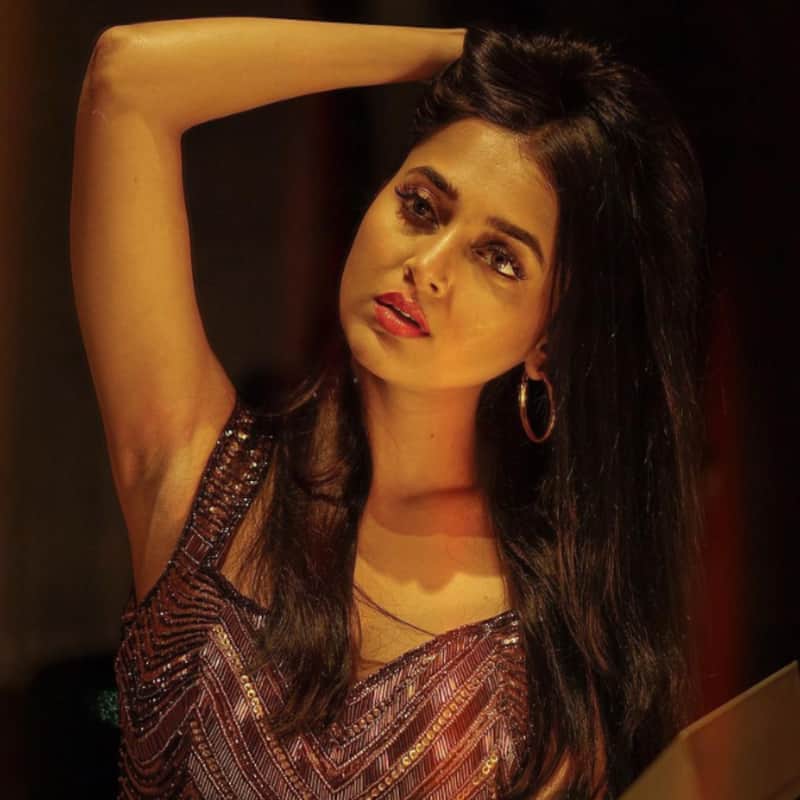 Tejasswi Prakash is ruling hearts as Pratha in Naagin 6. And the actress has been in talks for a lot more projects as well. Recently, it was reported that Tejasswi Prakash has been in talks for Ayushmann Khurrana's Dream Girl's next instalment, Dream Girl 2. Well, the actress reportedly offered a role in another popular film franchise. But the Bigg Boss 15 winner and former Khatron Ke Khiladi contestant refused the part. Also Read - Avika Gor birthday special: Balika Vadhu fame actress has an outfit for EVERY occasion; gives MAJOR style inspiration [View Pics]

Tejasswi not in favour of bold scripts?

Tejasswi Prakash was reportedly approached by Ekta Kapoor for the next instalment of Ragini MMS. However, given the bold format of the film, Tejasswi refused the offer. It seems the actress is not looking to go bold on-screen. Ragini MMS had been fairly controversial in nature. The second instalment starred Sunny Leone in it. Also Read - Trending Hollywood News Today: Tejasswi Prakash reveals she’s a BTS fan, Nick Jonas attempts belly dancing with Shakira and more

Tejasswi in talks for Dream Girl 2

The latest report said that Tejasswi has auditioned for Dream Girl 2 and that the makers are deliberating the same. It was earlier expected to go on floors in June. However, the film got delayed. The deal between Tejasswi Prakash and the makers of Dream Girl 2 is yet to be finalized. If she bags the project it will be her big Bollywood debut. Also Read - Trending OTT News Today: The Gone Game season 2 trailer, Richa Chadha trains in Kathak for Heeramandi and more

Tejasswi all game for action

Currently, Tejasswi Prakash is seen as Pratha opposite Simba Nagpal's Rishabh. Tejasswi plays Sarvasreshtha Shesh Naagin. Her role requires her to perform stunts and action sequences. She is seen killing asurs in the series who've brought doom on the country in the guise of a deadly virus. For the unversed, it was right after Bigg Boss 15 that Tejasswi accepted the offer of Naagin 6. The actress seems to be interested in the action and badass roles rather than going bold.

In the upcoming episodes of Naagin 6, we will see Pratha being imprisoned as Rishabh seems to have partnered with Mehek aka Mahekk Chahal. The two betray Pratha in the most gruesome manner. Elsewhere, PRatha is also pregnant.