Naagin 6: As per a social media handle, makers of Naagin 6 are planning an extension for Tejasswi Prakash and Simba Nagpal's show which is seeing good ratings 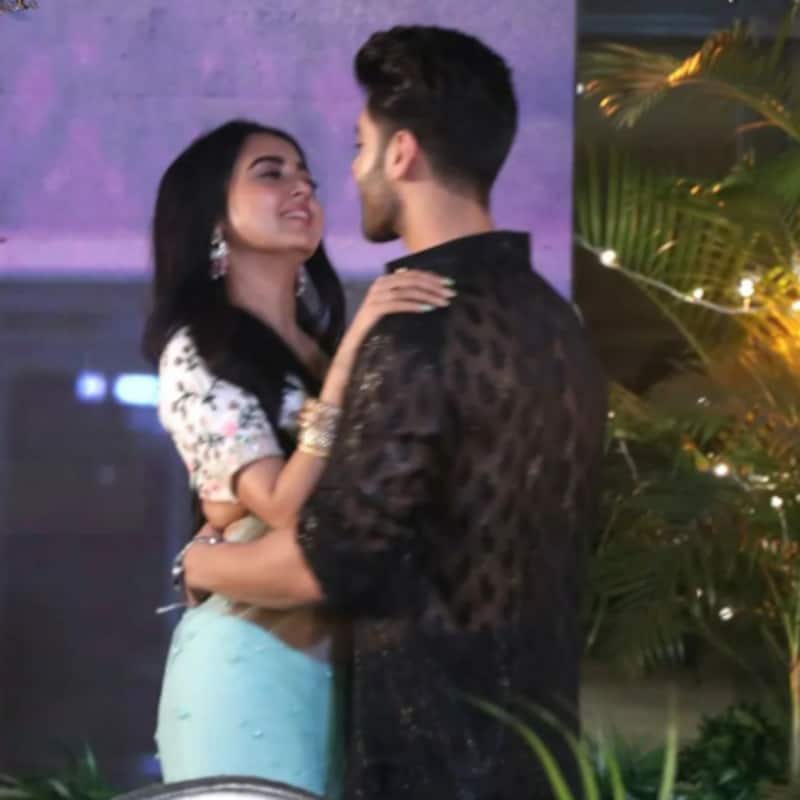 Naagin 6 saw a TRP of 2 last week. This is one of the best for the show. Tejasswi Prakash and Simba Nagpal's show saw a rise from the rating of 1.8 to finally break into the top five. Fans feel the next week will bring even better ratings. As of now, there is a fight between Pratha and Urvashi Dholakia's character Seema. The new twist involving Rishabh's mother was also liked by fans. Naagin 6 was supposed to wrap up by end of July but the good numbers have led to this extension. The show also stars Manit Joura and Maheck Chahal who are doing a great job. Also Read - Bigg Boss 16: Nimrit Kaur Ahluwalia gets a stern warning from Bigg Boss as she becomes the first captain; other contestants left super shocked

#SuperExclusive
HOT EXCLUSIVE@ColorsTV #Naagin6 GETS EXTENSION for few weeks!! Earlier it was planned to wrap the show in August! @GossipsTv pic.twitter.com/l1oNyU6Ne1

Fans of Tejasswi Prakash are elated. Naagin 6 was doing great on the online TRP charts but TV numbers were a matter of concern. It is very crucial for success of a show. Simba Nagpal fans are also happy as he has been working hard for the serial. The chemistry between the two is also fabulous. Also Read - Vikram Vedha OTT release: Hrithik Roshan, Saif Ali Khan film cracks deal with THIS digital platform, set to release on THIS date?

When hard work's paying off, work harder. All the best to the team!??

I am happy n sad both,happy becoz show is doing good n it's got extended n its no1 show of colors but I also want teja to come out of hectic shoot n do web now also abhi vacation pe jaaye,continuously working since bb n usne kaha bhi tha after naagin end, she will got to meet pra

NOOOOOOOOO !!!!! ????
Am happy the show is doing amazingly well ?? But I want Tejuda to relax.. Like take a short break or something.