Ishqbaaaz actor Nakuul Mehta's wife, Jankee Parekh has shared an emotional post on her son, Sufi and revealed how she prepared him for the surgery. 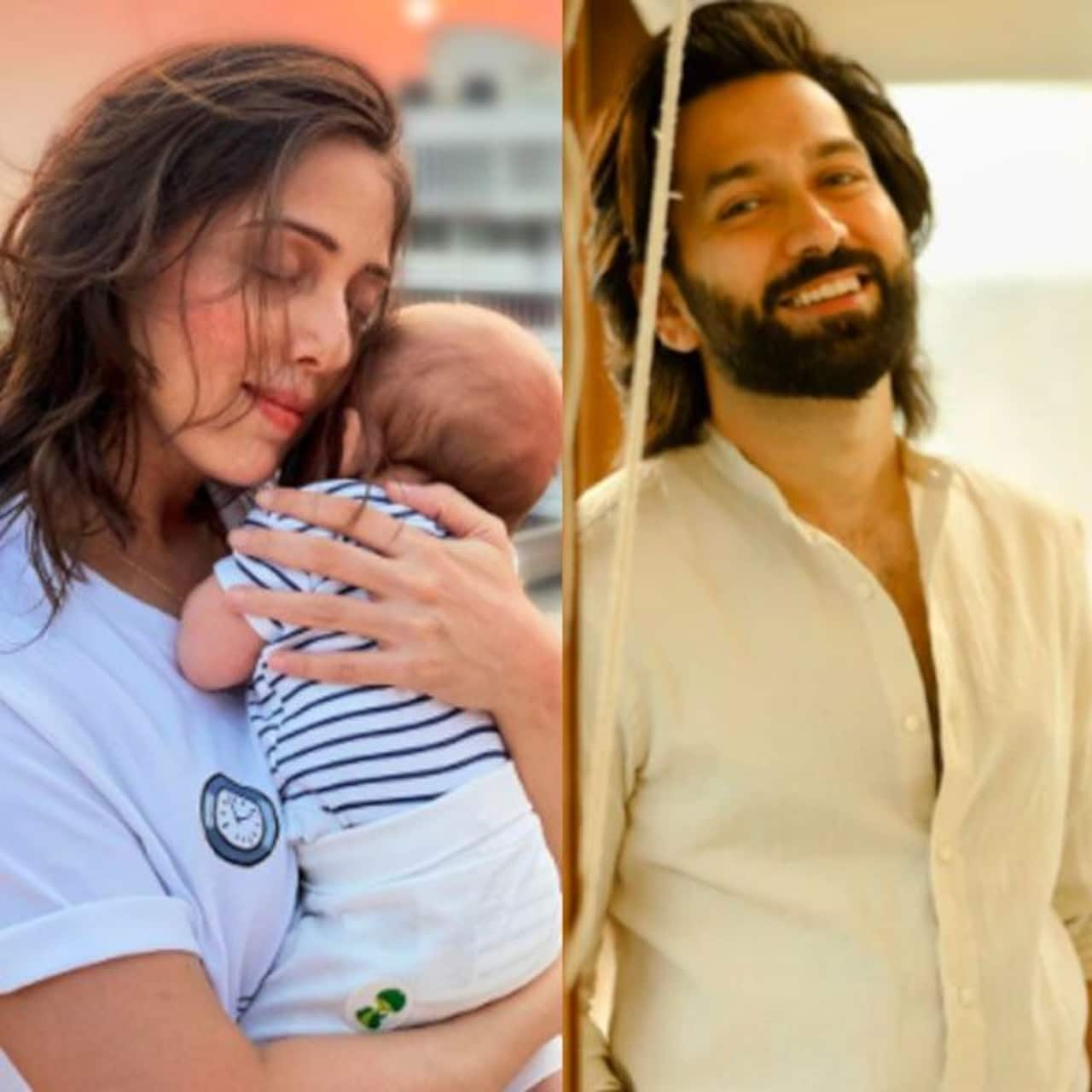 Ishqbaaaz actor Nakuul Mehta and Jankee Parekh became parents to baby boy Sufi in February this year. However, recently, Jankee Parekh took to social media to share an emotional post about their son, Sufi. Her post will surely bring tears to eyes. She has revealed how her two-month old son, Sufi was diagnosed with Bilateral inguinal Hernia and had to undergo a surgery. She posted an adorable picture with her son and wrote, "Almost thought would not share this, but seeing so many of you open up your lives to me, I feel so much more courage to share my story, now." Also Read - Ghum Hai Kisikey Pyaar Meiin star Ayesha Singh, Shweta Tiwari and more TV celebs who hooked us to Instagram with their posts

"3 weeks ago, our little ‘Sufi’ was diagnosed with Bilateral lnguinal Hernia & the doctors advised immediate surgical intervention. Inspite of it being a safe surgical procedure in infants, just the thought of having my little one having to undergo a surgery under general anesthesia broke my heart. The day I found out, tears wouldn’t stop. My next 3 nights went in preparing him for the procedure. What worried me was the fact that he had to fast for 4 hours before and 2 hours after surgery as he was going to be administered anesthesia. So until the day of the surgery, I would wake him up every night at 3 am, feed him & then time his sleep pattern making sure that he doesn’t wake up for the next 4.5 hours & if he did, I didn’t feed him immediately. My plan was to mimic the day of the surgery, so that his body clock gets trained for the procedure & he doesn’t wake up earlier & ask for milk. Besides that I kept talking to him about how he needs to sleep for longer on that day, how we are going to get through this together. He would keep staring at my face & listen attentively. Or atleast that’s what I thought:-) Cut to the day of the surgery, the day when he turned 2 months. Sufi behaved exactly the way we planned. He slept till the time I handed him over to the surgeon in the OT. Post the surgery, when he woke up, the next whole hour I just spoke to him on how well he did, what a champ he’s been through it all & how he needs to wait just a little bit longer for milk. I was just amazed at how this boy who needs milk every 2 hours patiently waited for 7 hours in total before getting his feed. The smile on his face after he got milk was just priceless," she added. Also Read - Bade Achhe Lagte Hain 2: Aalisha Panwar to join Niti Taylor and Ranndeep Rai after leap? To play THIS character

Jankee continued, "Babies are a lot more resilient than we think. They understand & sense each & everything that we feel & communicate. I truly believe my long chats with Sufi & our training helped him pass this exam with flying colours. The best gift that we can give our children is to teach them to be ‘Happy and Fearless’ inspite of all the challenges that life throws at them." Surely a surprising one. Also Read - Bade Achhe Lagte Hain 2 actor Nakuul Mehta turns a year older; fans shower him with compliment, say, 'ageing like fine wine'