Navjot Singh Sidhu on being EXITED from Kapil Sharma's show, says he was busy with his political duties 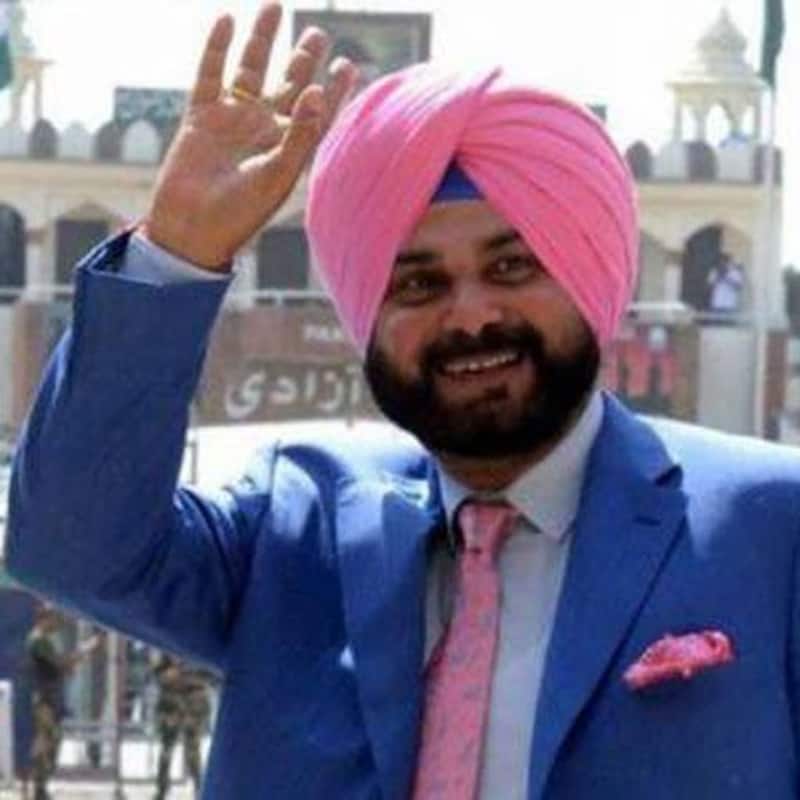 Navjot Singh Sidhu was in the news for all the wrong reasons over the weekend. Fans demanded that the channel remove Sidhu as they were upset with his comments on the Pulwama Terror Attack. Enraged and upset, the Indian junta stated that they would not subscribe to the channel if Sidhu was retained on the seat of honour in Kapil Sharma's show. In hours, news floated in that the channel had indeed asked Sidhu to step down and Archana Puran Singh would be his replacement. However, in a video uploaded on Sidhu has said that he missed the shoots of The Kapil Sharma Show due to his duties as a politician. In the video, he's saying: I had to attend Vidhan Sabha’s session due to which I couldn’t go for the shoots of Kapil Sharma's show and they got somebody else in my replacement for two episodes. I have no intimation about my termination from the channel. If it is regarding my statement, I will stick to what I have been saying yesterday, today and ever tomorrow. On the other hand, sources have confirmed that he has indeed been asked to leave as they fear bad publicity.

After the cowardly attack on the CRPF convoy on February 14, there was national outrage and grief. Sidhu said that terrorists do not have any religion but one could not blame an entire nation for such attack. He called for dialogue to find a permanent solution to end the bloodshed. His statements left Twitter and #boycottSidhu and #boycottkapilsharmashow started trending. The channel, which has seen good fortune after the start of the second season does not want any unnecessary controversy. Reports say that Salman Khan who is one of the producers of the show was upset with the former Indian cricketer's statements. Stay tuned to BL for more scoops and updates! Also Read - Sunil Grover-Kapil Sharma, Sidharth Shukla-Rashami Desai and more TV celebs who grabbed headlines for their NASTY fights