Neha Kakkar is getting heavily trolled as she is seen breaking into tears after one contestant named Mani Punjab sings Maahie Ve on Superstar Singer 2. 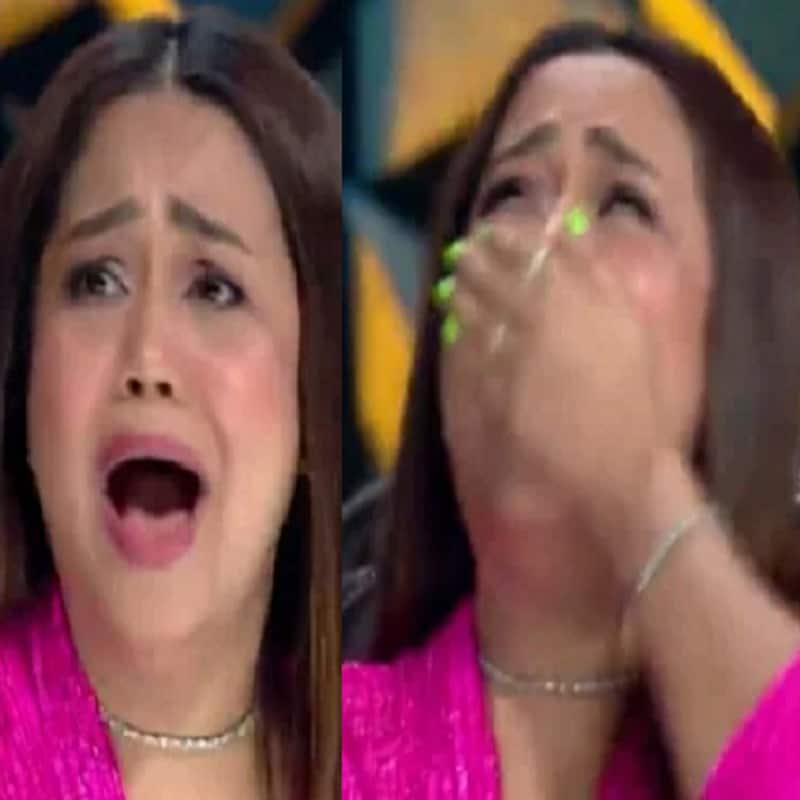 Neha Kakkar is often picked by the trolls for crying on every reality show she is a part of. The ace singer of Bollywood made a guest appearance on Superstar Singer 2 which is co-judged by Himesh Reshammiya. Many talented singers try their luck and work hard to win the title of the show. And the latest promo of Neha Kakkar is getting heavily trolled as she is seen breaking into tears after one contestant named Mani Punjab sings Maahie Ve. The boy's talent leaves her damn emotional. Neha Kakkar is seen giving a shocking reaction after seeing the little boy sing the song so effortlessly. She breaks down and praises the boy and says, "I have sung this song several times on many shows but I can't sing as you have." Later she hugs the little one and this leaves everyone applauding. Also Read - Kapil Sharma SHOCKS Indian Idol 13 judges Neha Kakkar, Vishal Dadlani, Himesh Reshammiya by revealing he was REJECTED for singing reality show

While everyone is hailing Neha Kakkar for her genuine nature, she leaves netizens wondering why she cries so much. We have often seen Neha crying on reality shows and she is aware of how badly she is trolled for weeping every time. The singer has admitted that she is an emotional person and can never hold it no matter what. One user commented on the video, "Are yaar ye to yaha aur is gane main bhi ro rahi hai." Another user said, "Drama Queen Neha Kakkar." The third user said, "Rone ki kaha bat ho gayi didi isme." "Rona chalu iska bc", another user said. Also Read - 'Boycott Indian Idol' trends after Arunachal Pradesh’s Rito Raba faces shocking elimination; fans demand makers to bring him back

Neha Kakkar is right now one of the most successful singers and she has come a long way on her journey. She got married to Rohanpreet Singh and her marriage was one of the most expensive weddings in the tinsel town.