Conman Sukesh Chandrashekhar has come into the limelight because of the money laundering case. Reportedly, actress Nikki Tamboli had also met him. Read to know further details related to the same. 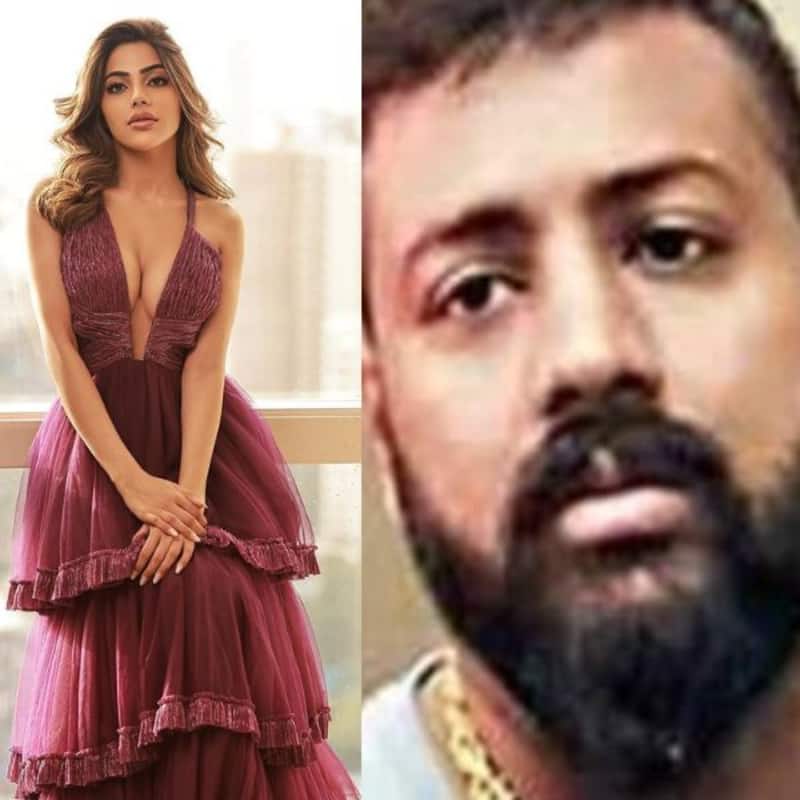 The Economic Offences Wing of Delhi Police wanted to understand Sukesh Chandrashekhar's extortion racket. Earlier on Saturday the EOW had recreated the meetings that had taken place between Sukesh and ex Bigg Boss participant Nikki Tamboli and Sofia Singh in the premises of Tihar Jail where Sukesh was put earlier. Also Read - Ghum Hai Kiskey Pyaar Meiin: Virat reminisces his first meeting with Pakhi; promises that she is the most important person in his life

Ravindra Yadav, who is the special CP EOW told that the two heroines had met Sukesh in the jail and that they were offered good roles in movies. He also told ANI that they had recreated the meeting that took place in the jail premises to get a hold of how Sukesh used to work from prison. Also Read - Bigg Boss 16: Gauahar Khan slams Nimrit Kaur Ahluwalia and group; calls Bigg Boss unfair with Ankit Gupta after jail task

Ravindra Yadav said that it was important for them to know about how Sukesh was working from his jail cell. That is why the whole scene was recreated in the jail cell. The crime scene was recreated with Nikki and Sophia. The officer further revealed that they had met the conman in jail number 1 and were introduced to him by Pinky Irani. They wanted to recreate the entire setup inside the jail. From which gate did they enter to where did they exactly meet Sukesh? All the minute details were recreated. It will help them in court and for the same they have also done videography and made a draft of the case. Also Read - Bigg Boss 16: From Shiv Thakare's girlfriend Veena Jagtap's entry to Sreejita De's comeback; exciting surprises for viewers

Check out photo of Nikki Tamboli:

Yadav further revealed that Sukesh is an expert in conning people by gaining their confidence and cash. Both the heroines said that they were feeling suspicious but Sukesh was able to fool them. He is known to speak with a lot of confidence and with that level of confidence it can totally convince anyone who doubts him.