Nima Denzongpa gets an extension of three months; Pisachini to replace Zain Imam and Reem Shaikh's Fanaa on Colors 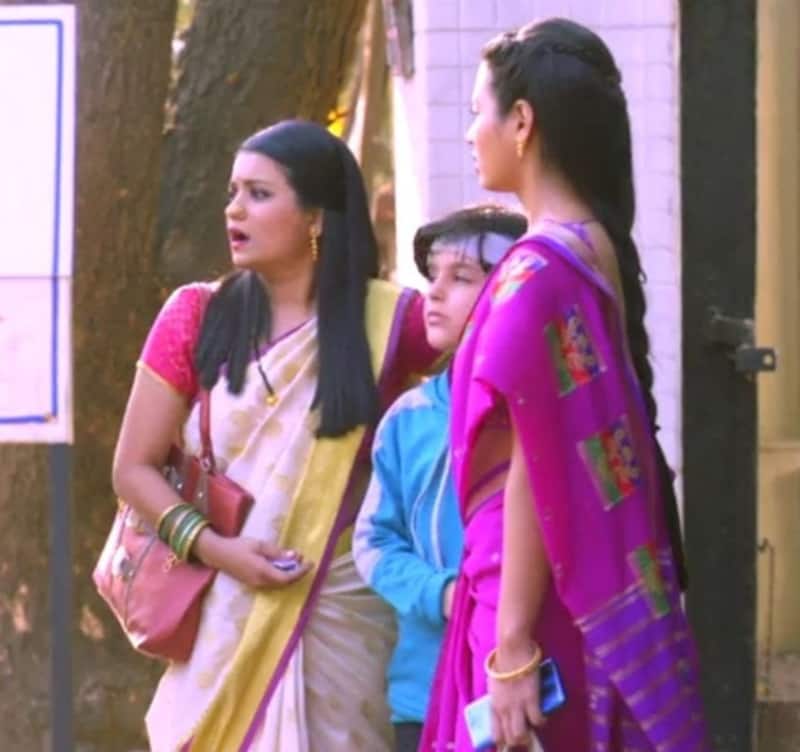 Surabhi Das' show Nima Denzongpa is going to get an extension of three months. Iqbal Khan who played Virat on the show quit some time back. He is playing the lead in Star Bharat's Na Umr Ki Seema Ho which stars Rachana Mistry as his leading lady. The actress confirmed that they are shooting daily for the show, and no one has mentioned anything about the show ending soon. Nima Denzongpa had created some stir when the promo was launched. It was the struggles of a woman from the Northeast in Mumbai where she faces discrimination. Slowly, it became a saas-bahu drama with the core message being non-existent. Also Read - Pathaan makers share Shah Rukh Khan's new still; impatient fans share memes annoyed with delay in song release

Everyone thought that Nima Denzongpa would end, and Pisachini would take its place. But that is not happening. Pisachini which is a 100-episode show by Shakuntalam Films will replace Fanaa - Ishq Main Marjawan. Fans of Zain Imam and Reem Shaikh's show were expecting some good news and this is the apparent development. Also Read - Bigg Boss 16: Tina Datta reduced to tears as Shalin Bhanot hugs wild card Sreejita De [Watch Promo]

While the first season of Ishq Main Marjawan was a hit on TV, the second one with Helly Shah - Rradhul Sudhir and Vishal Vashishtha moved to online to low ratings. The same is happening with the third season of the show. Pisachini will come from August 8, 2022 with Nyra Banerjee as the leading lady. Arjit Taneja, Jiya Shankar and Harsh Rajput are also part of the main cast. The poor ratings of Spy Bahu also led to talk that the show will be off air but we guess that is not happening. Also Read - Bigg Boss 16: Ankit Gupta fans slam makers for constantly taunting the Udaariyaan actor; say, 'Stop giving fake narrative' [Read Tweets]