Nisha Rawal and Karan Mehra continue to slam each other publicly as they head for a divorce. While Karan claims Nisha is having an extra marital affair, the latter accuses him for playing the sympathy card. 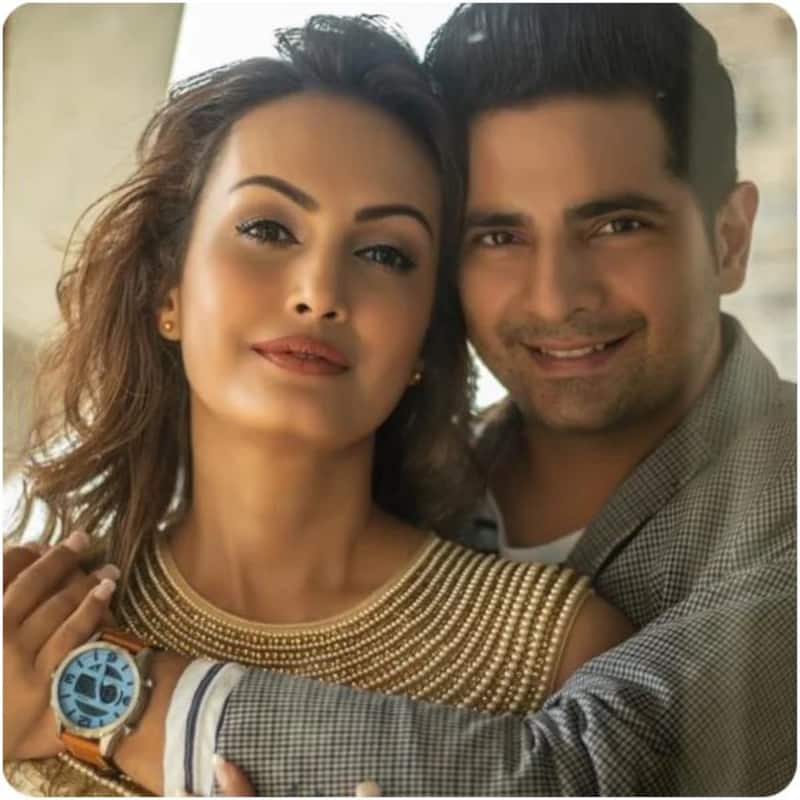 Nisha Rawal and Karan Mehra are right now in a legal battle as they have announced their separation. The couple continues to fight with each other and what went wrong between them. There is a lot of mudslinging happening, too. There was a strong buzz of Nisha Rawal having an extra-martial affair while Karan Mehra is being falsely accused by Nisha of domestic violence and more. And now Nisha has reacted to the rumours of her having an extramarital affair. Calling it baseless, she asked her estranged husband, Karan Mehra, to stop his drama and do things in a civilized way. Also Read - Brahmastra actress Mouni Roy lists the CHALLENGES she faced while switching from small to big screen; says, 'Offers were very limited...' [Exclusive Video]

In the recent press conference, Nisha rubbished all allegations against her and said that she is not answerable to anybody about what she is doing in her personal life. She even sent out a message to Karan asking him to stop playing the sympathy card. Nisha slammed Karan and asked him to stop doing drama and indulge in a media trial and suggested fighting in a civilized way. She added, "I feel scared for myself and my child. What if tomorrow, he (their child) watches the videos or what if I step out of the home and someone says something in front of my son?" She even accused Karan for playing the sympathy card. The actress added that she wants to raise her child peacefully and in a healthy environment and if Karan wants the same, he should back off. Also Read - Before Bigg Boss 16: Here's a recap of the nastiest fights on Salman Khan show

While Nisha Rawal added that she doesn't want to pay any importance to those who are supporting Karan Mehra in helping him malign her image and claimed that they are portraying things dramatically, questioning them, "Aap Dosti nibha rahe ho?" Nisha even claimed that she wants everything to be done peacefully as whatever she's doing is for her child and if Karan wants something there is a legal procedure. Earlier Karan had claimed that he wants to have his child and Nisha is using him (son Kavish) to gain sympathy. Also Read - Vikram Vedha box office collection: Hrithik Roshan-Saif Ali Khan starrer to finally break jinx after back-to-back flop remakes this year