Not Ankita Lokhande-Vicky Jain, this COUPLE is the highest paid on Smart Jodi [Exclusive]

Not Ankita Lokhande-Vicky Jain, this couple is making the maximum moolah per episode of Star Plus's upcoming show Smart Jodi 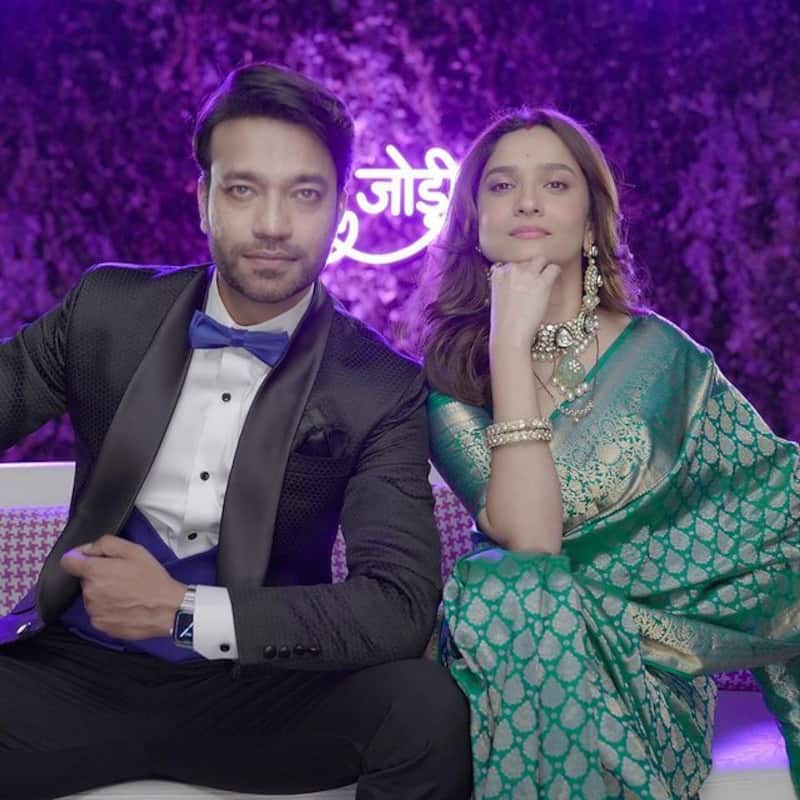 Tonight, fans will get to see the first episode of Star Plus. The show is a couple-based show where we will see couples compete for the prize. It is an adaptation of the Kannada show Ishmart Jodi. We have a number of couples on the show including very popular ones like Neil Bhatt - Aishwarya Sharma, Ankita Lokhande - Vicky Jain, Arjun Bijlani - Neha Swami and so on. But you will be surprised to know who is the most expensive one on the show. Well, it is not so if you consider that she is also equally famous and a forever heartthrob of the Indian masses. Yes, we are talking about Bhagyashree! Also Read - Ghum Hai Kisikey Pyaar Meiin fans school netizen who says Ayesha Singh aka Sai is unfit to be nominated for 'Most Beautiful' polls

A source close to the production told us, "It is Bhagyashree and Himalaya Dassani who are getting the maximum. They are charging Rs ten lakh per episode. She is a Bollywood face and still very popular. In fact, the whole team of Smart Jodi is very surprised with the entertainment quotient that her husband Himalaya Dassani has brought to the show. He is very jovial and the whole unit adores him. He makes everyone laugh and how. Also Read - Jasmin Bhasin, Hina Khan, Nia Sharma and more TV bahus who went 'sanskaari' to sexy with their bold bikini avatars

The second highest-paid couple is Ankita Lokhande who is charging seven lakh per episode. Her husband, Vicky Jain is making his TV debut with this show. The other couples on the show are Neil Bhatt - Aishwarya Sharma, Monalisa-Vikrant Singh Rajpoot and others. Also Read - Jasmin Bhasin spends birthday dancing with boyfriend Aly Goni; looks super hot in body-hugging black dress: check inside party pics