Bigg Boss OTT: As per an entertainment portal, this TV diva is one of the frontrunners to replace Karan Johar on the show 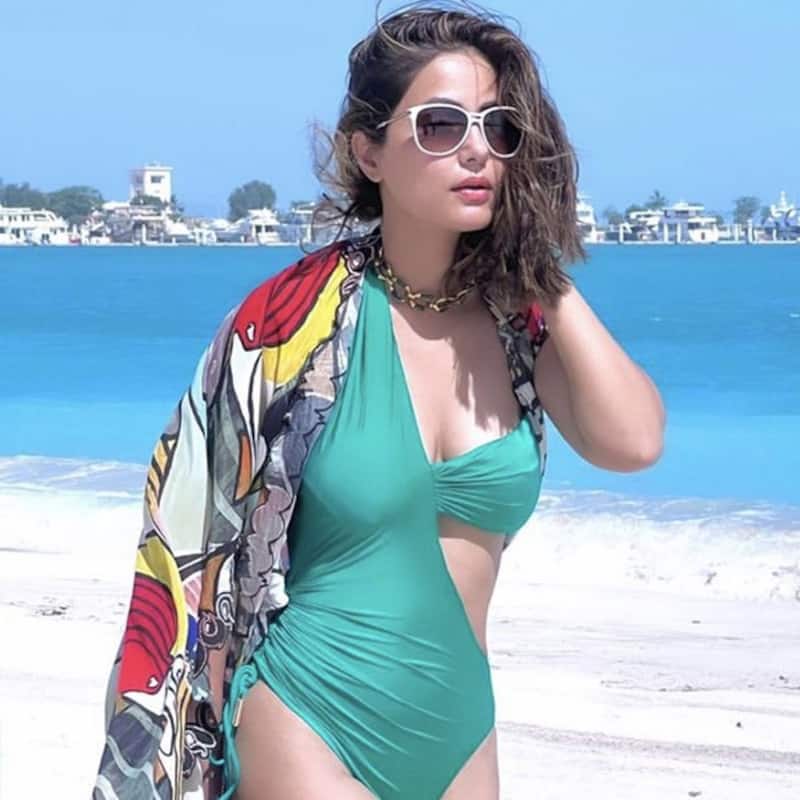 Bigg Boss OTT will resume soon on Voot. The show's first season was quite a success. It is being said that Karan Johar will not be a part of season two as the host. His stint got mixed reactions from viewers. Some days back, it was said that Bigg Boss 15's IT couple Karan Kundrra and Tejasswi Prakash will be hosting the show. But now a new name has come on the forefront. It is being said that TV diva Hina Khan is also in talks for the show. The format of the show fits with Hina Khan's outspoken and non-biased attitude. She is much sought after as a guest on shows like Bigg Boss and others. This has been reported by Tellychakkar.com. Also Read - Katrina Kaif-Vicky Kaushal spotted at a clinic amid the rumours of actress' pregnancy; fans say, 'Baby loading' [View Pics]

Hina Khan left fans awestruck with her outing at Cannes 2022. Her outfits looked great whether it was the red gown or the black one which she wore for a photo session. Hina Khan also gave an interview where she spoke about how unhappy she was that she did not get an invite for the Indian Pavilion. She said that it felt discriminatory that TV stars did not get an invitation when everyone from other fields other than acting were also there. Also Read - Trending TV News Today: Raju Srivastava remains critical in coma, Nupur Alankar gives up acting for sanyas and more

Hina Khan has been part of shows like Yeh Rishta Kya Kehlata Hai, Khatron Ke Khiladi 12 and Bigg Boss 11. It will be a treat to see Hina Khan on Bigg Boss OTT. Last season, the show had competitors like Zeeshan Khan, Divya Agarwal, Raqesh Bapat, Shamita Shetty, Milind Gaba, Nishant Bhat, Pratik Sehajpal and others. Also Read - Liger star Vijay Deverakonda is TIRED of restless promotions; talks about taking a proper break and his next with Samantha Ruth Prabhu