Raja Chaudhary in his interaction recently revealed that Palak Tiwari doesn't like talking to him and she often ignores to indulge in a conversation with him. 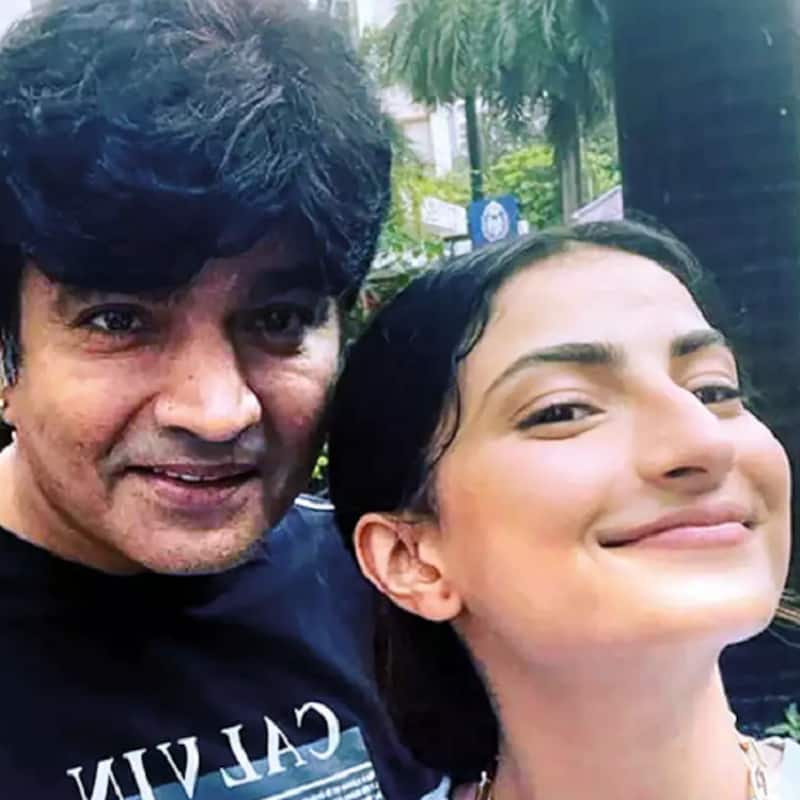 Palak Tiwari is right now the most popular actress in the town all thanks to her massive hit song Bijlee Bijlee. The girl even made her head turn with her appearance on a dinner date with Saif Ali Khan and Amrita Singh's son Ibrahim Ali Khan Pataudi. While Palak has openly spoken about her mom's troubled marriage with Raja Chaudhary, her father is right now ignoring to talk to him, claims the former actor. Raja Chaudhary in his conversation recently revealed that Palak doesn't like talking to him and she often ignores to indulge in a conversation with him. Also Read - Shershaah turns 1: Kiara Advani goes Shah Rukh Khan way; hides under an umbrella to escape paps as she visits beau Sidharth Malhotra [VIEW PICS]

Talking to ETimes, he asked about his bond with daughter Palak he said, " She (Palak) is not gonna have any time for me right now. Even I never had time for my parents as well, so that's okay with me. She is in touch. She replies sometimes whenever she gets time. I don't call her. I only text or email her and wait for her reply. I don't get a chance to (meet her). Either she is too busy, or maybe she is ignoring me, she doesn't like me too." Also Read - Raju Srivastava's net worth, charge for a project, income sources and more unknown facts that'll leave you shocked

Raja Chaudhary REVEALS Shweta Tiwari has blocked him on her contact list Also Read - BTS: SUGA x PSY's That That a hit at desi weddings? This video from a sangeet will warm hearts of Indian Min Yoongi fans

The actor was even quizzed if he s in touch with ex-ex-wife TV actress Shweta Tiwari, he denied it and even revealed that has put him on her blocklist. " She (Shweta) blocked my number many years ago. There is a problem I have with her, why don't you talk it out? Why are you always trying to take everything with you?..." While just a few months ago Raja Chaudhary was all thankful to Shweta for maintaining a cordial relationship with his more aught and even praised her for her good upbringing.