Pearl V Puri set to make a big comeback with Ekta Kapoor's next?

As per rumours, Pearl V Puri is all set to comeback with a big show from Ekta Kapoor's Balaji Telefilms on Colors in some time 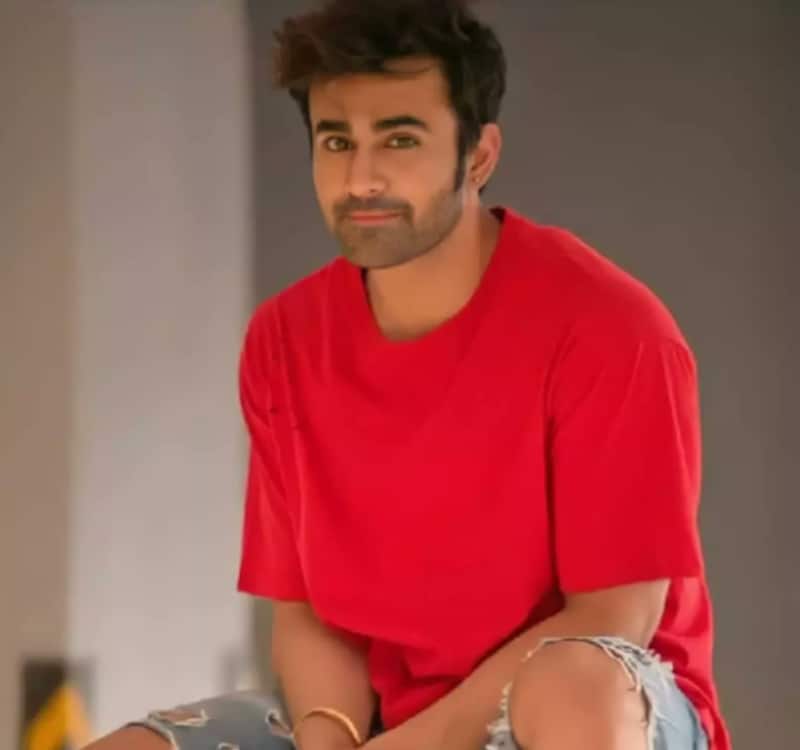 Not Jhalak Dikhhla Jaa 10, as per latest news Pearl V Puri might make his comeback with Ekta Kapoor's new show. There are rumors that she has signed on the hunk for a new show that might come on Colors. The name of the show as per Gossips TV is Sansaar. It is supposed to be inspired from the Govinda and Karisma Kapoor movie, Raja Babu. Pearl V Puri has been away from TV after the controversy involving the child of an actress from Bepannah Pyaar, and the demise of his father. He was the leading man of Naagin 3. It seems Alok Nath and Aruna Irani are also roped in for this big budget show. Also Read - Nia Sharma, Shivangi Joshi, Nikki Tamboli and more TV actresses who rock athleisure [View Pics]

Pearl V Puri was embroiled in an ugly case involving a minor. The father of the child alleged that he had behaved with her in an inappropriate manner. Pearl V Puri spent some days in jail before he was released on bail. This happened when he was working on Bepannaah Pyaar with Ishita Dutta. The alleged incident dated back to 2019. It was a horrific time for the actor who had to deal with the loss of his family members, and discovering that his mom had cancer. Also Read - Vijay Sethupathi to play negative role in Shah Rukh Khan’s Jawan but is he also a part of Allu Arjun’s Pushpa 2? Here’s what we know

He had written on Instagram, "Life has its own way of testing people! I lost my nani ma few months back , then on her 17th day I lost my dad post that my mother got diagnosed with cancer and then this ghastly accusation. Last couple of weeks were gruelling for me like a nightmare. I was, overnight, made to feel like a criminal. All of this in the midst of my mother’s cancer treatment, it shattered my sense of security, making me feel helpless." Ekta Kapoor and Divya Khosla Kumar had stood firmly behind Pearl V Puri in this period. Also Read - Laal Singh Chaddha to Ghajini; Aamir Khan's movies that were remakes of Hollywood films