Pishachini: Jiya Shankar talks about the excitement of taking up her first supernatural show; reveals the biggest challenge

Jiya Shankar opens up on why she chose Pishachini and shares her experience of doing her first supernatural show. 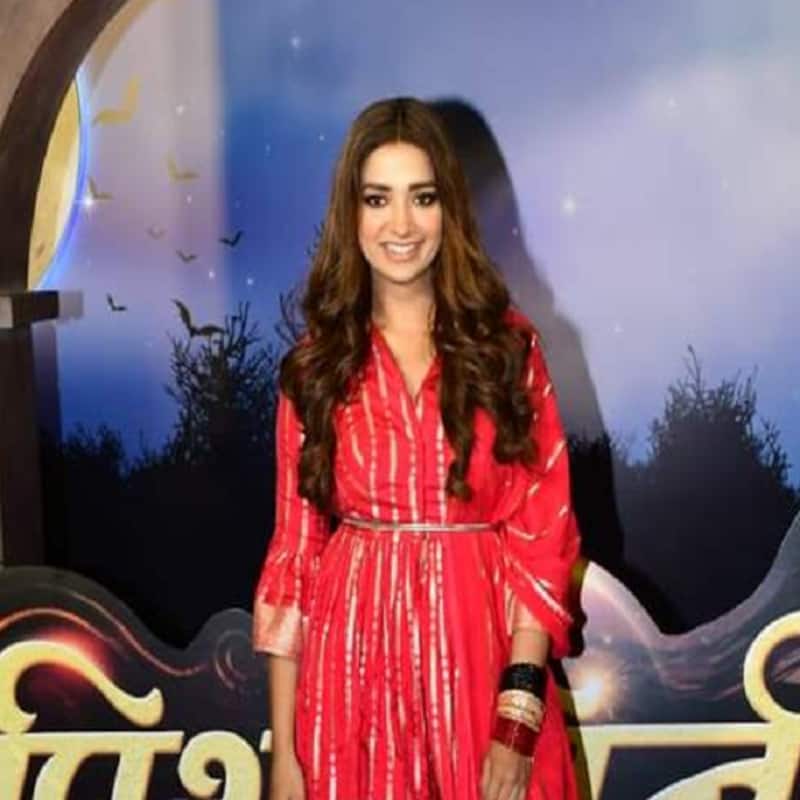 Colours show Pishachini is another supernatural show after Naagin series that has been receiving a lot of positive feedback due to its content. And the makers are trying their level best to keep the viewers hooked. Jiya Shankar who is a popular face on television all thanks to her tv serial Katelaal & Sons is damn excited for her first supernatural show and got candid with Telly Chakkar about the same.
Jiya Shankar opens up on why she chose Pishachini

In an interaction with Telly Chakkar, Jiya spoke about what made her choose this show, she said, " I am very excited, this is my first supernatural show". She even added that she loves the Colors channel as they always manage to come up with interesting content and she was sure that this show too will be a HIT and will give a big kick to her career. While the actress even spoke about the biggest challenge that she faced doing the show. "I am not learning anything as of now, but as we gradually go ahead with the show, I might have trouble with the harness and fight scenes. As the show is supernatural, there are a lot of stunts in store for us. Nyrra and Harsh have been doing it, but for me, it is the first time," she said. Also Read - Divya Drishti 17 August 2019 written update: Pishachini gets Mayavi Ratna with the help of Daitya Vaanar

The TRP of the show has been hitting the charts and these female lead female leads are doing justice with their respective roles. Jiya Shankar will have maximum scenes with her co-star Harsh Rajput who is popular for being part of the historic show Prithviraj Chauhan along with Rajat Tokas. While Nyrra Banerjee is also a popular face on television now, she has done a few popular shows and has even featured in Telugu cinema. Pishachini is indeed right now counted as the best super natural show on Indian television for now.