Rajeev Nigam on his son's demise: No one from the fraternity helped me except Maniesh Paul 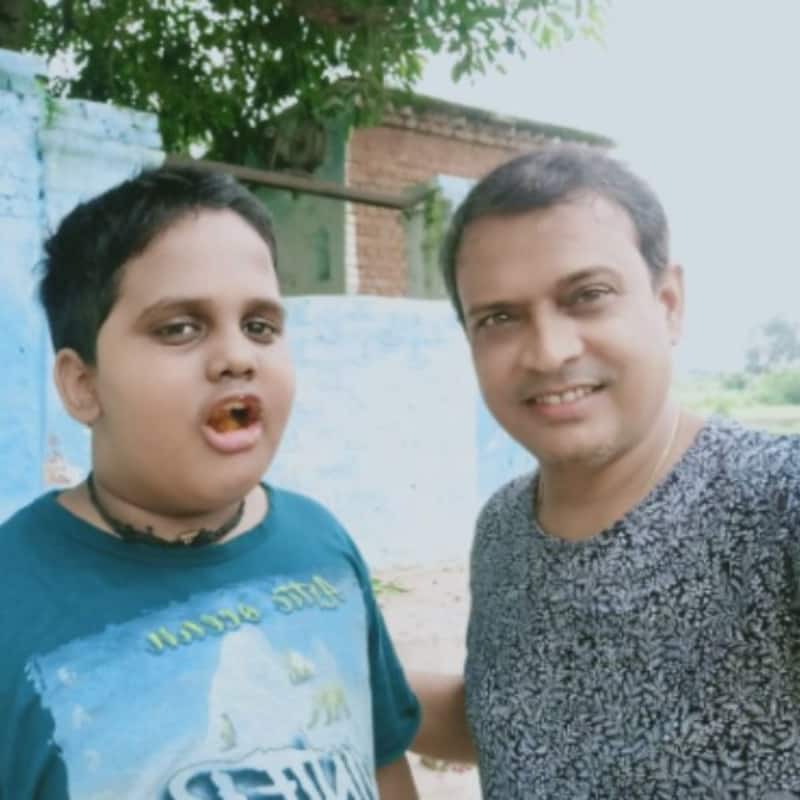 Popular TV comedian Rajeev Nigam's son recently passed after battling with his life for many years. Talking about the critical period of Rajeev said that would like to express his gratitude to Maniesh Paul, who was the only person to help him from the fraternity. Talking to Mid-Day, he said, "I've been facing a financial crisis for the past two and a half years, while on one hand, I was unable to work, on the other hand, my son was undergoing his treatment. To be honest, it was disappointing to see that in these testing times, no one from the fraternity helped me except Maniesh Paul. Maniesh helped me a lot, not just financially but also mentally he has been a strong support." Also Read - Rajeev Nigam's ailing son Devraj passes away on the comedian's birthday

Rajeev lost his son Devraj on the former's birthday. Sharing the picture with him, Nigam wrote, "What a surprise birthday gift... mera beta devraj aaj mujhe chod ke chala gaya.. bina birthday cake kaate... pagle aisa gift koi deta hai. (My son Devraj left for his heavenly abode, without cutting my birthday cake. Who gives such a birthday gift?)" Devraj was ill from quite long as the Times Now reporter wrote in 2018"Rajeev's life took a drastic turn after his son went into a coma. He completed the shoot of Har Shaakh Pe Ullu Baithaa Hai with difficulty during those days. He even decided to put his successful career on the backburner and focus on his family and hence, he returned to his hometown to take care of his son."

Rajeev Nigam's father died in Kanpur a few months back. Friends have extended condolences to the bereaved father. The comedian is seen in shows like Laughter Challenge 2, Comedy Circus and Har Shaakh Pe Ullu Baithaa Hai. The actor will definitely take time to return on the small screen now.