Charu Asopa and Sushmita Sen's brother Rajeev Sen shocked everyone with their divorce news. Recently, Rajeev shared a loved-up picture of his with his wife, Charu and netizens believe that the two are all set to mend their differences. 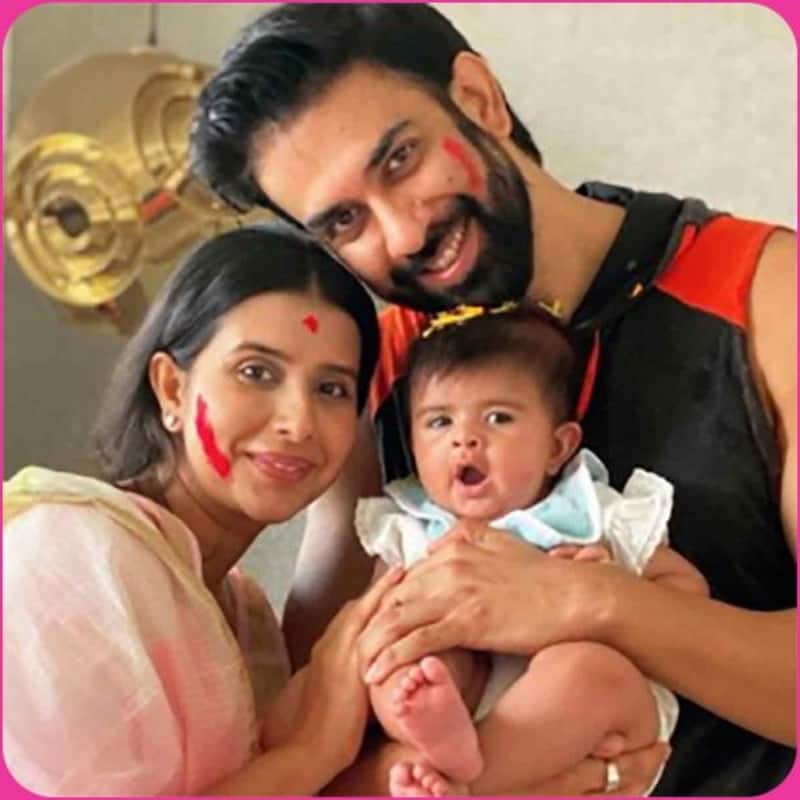 Popular couple Charu Asopa and Sushmita Sen's brother Rajeev Sen who tied the knot in 2019 have been in constant news for their divorce. The Mere Angne Mein actress has taken a legal route and has accused her estranged husband Rajeev. Charu and Rajeev's divorce news has left everyone shocked. Charu accused Rajeev of spreading lies about her, while the latter claimed that she had hidden her first marriage. Also Read - Charu Asopa-Rajeev Sen divorce: From shifting to another house to giving marriage a second chance; Mere Angne Mein actress reveals SHOCKING details

Well, recently people feel that Charu and Rajeev are all set to mend their differences. A few hours back, Rajeev shared a loved-up picture of his with his wife, Charu on his Instagram page. He captioned it with a rose emoticon The actor was asked about the snap and the two have reconciled their differences. The handsome was quoted by ETimes TV saying, “For my latest post, the picture says it all.” Also Read - Trending TV News Today: Khatron Ke Khiladi 12's top 4 contestants revealed, Chahatt Khanna BREAKS SILENCE on conman Sukesh Chadrasekhar case and more

Netizens flooded the post with comments and one user wrote, 'Be mature guys differences sab m hote h .... these r the chapters of life u have to read each and every page'. While another one said, 'Wow! A good message is that people who have differences should come together.' Rajeev Sen-Charu Asopa divorce news has grabbed the entertainment news spot. Also Read - Trending TV News Today: Jhalak Dikhhla Jaa 10's Nia Sharma opens up on struggle, Jannat Zubair in Bigg Boss 16, fans disappointed with Anupamaa and more

Rajeev even shared a video from his visit to his daughter Ziana and praised his estranged wife for taking care of their daughter who is suffering from hand, foot, and mouth disease. He even called Charu beautiful when she shared a picture in a red saree.

Charu and Rajeev got married 3 years ago and since last year the two grabbed attention as they claimed their differences in their marriage.