Rajeev Sen and Charu Asopa's divorce story is keeping everyone hooked. Allegations are being made each other. Amidst this, Rajeev got to spend time with daughter Ziana. 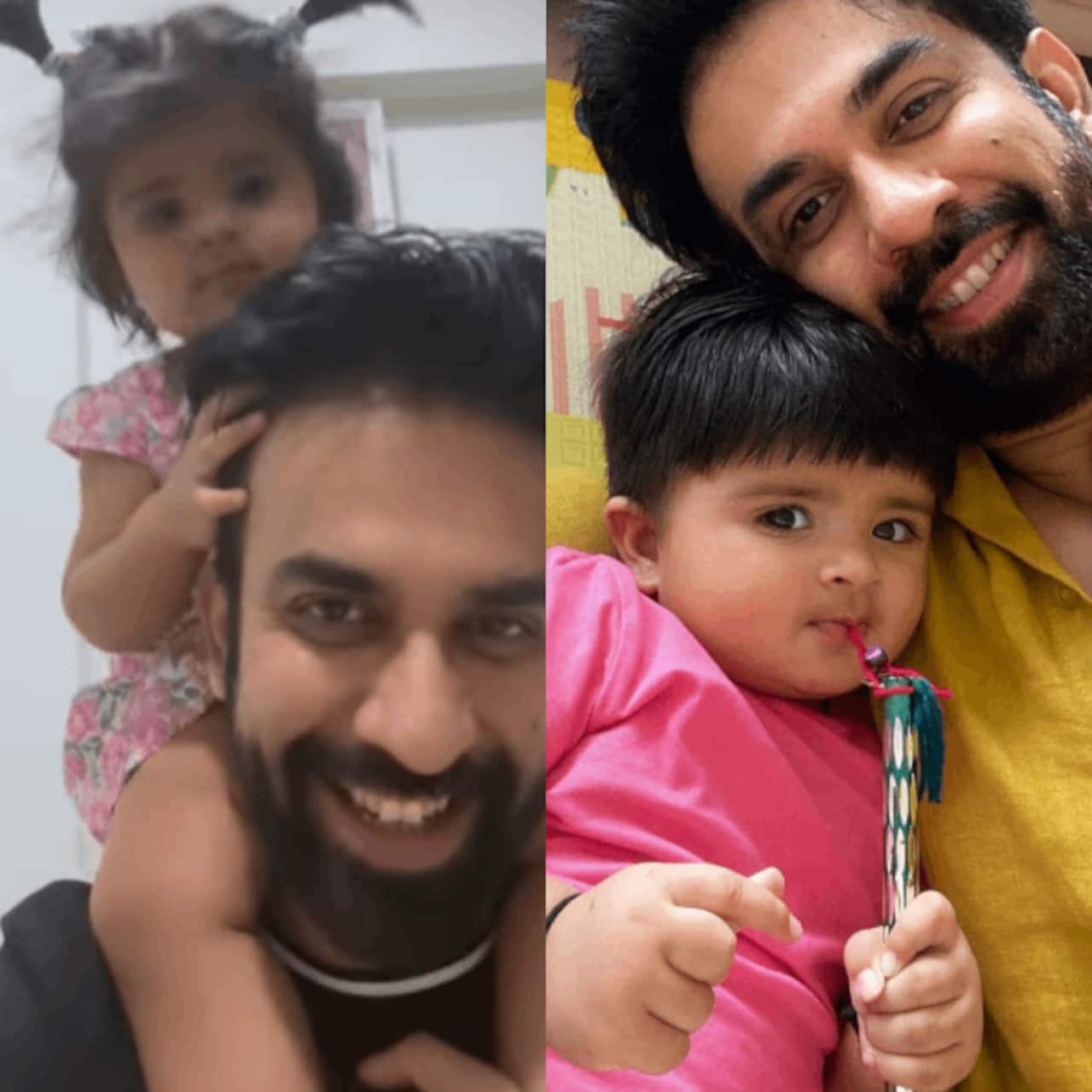 TV actress Charu Asopa and Sushmita Sen's brother Rajeev Sen have been ruling the headlines for the past few weeks. Their divorce saga is grabbing everyone's attention. They got married in 2019 but soon after differences started cropping in. They didn't even spend their first anniversary together. Though they tried to make things work but now their relationship seems to have hit rock bottom. They are all set to sign divorce papers but now their daughter Ziana is also in the picture. Also Read - Rajeev Sen and Charu Asopa perform romantic dance on Pehla Pehla Pyaar at cousin's wedding [Watch Video]

It was just yesterday that Charu Asopa created news as she spoke about how Rajeev Sen has not bothered to come and meet their daughter. It was after Rajeev allegedly said that he doesn't get to meet Ziana. Now, after all of this, Rajeev Sen finally got to spend some time with his darling daughter. He took to his Instagram account to share a video in which he can be seen having a lovely time with his princess. He captioned the video as, "Daddy’s little princess forever." Ziana looks cute in a pink frock and her two ponytails. Seated on Rajeev's shoulders, Ziana is happy. Also Read - Charu Asopa, Rajeev Sen and Ziana reunite to attend family wedding in Kolkata; Sushmita Sen's ex Rohman Shawl holds the toddler adorably [View Pics]

Check out Rajeev Sen and Ziana's video below: