Raju Srivastav admitted to AIIMS in Delhi as he suffers a cardiac arrest. His condition is critical 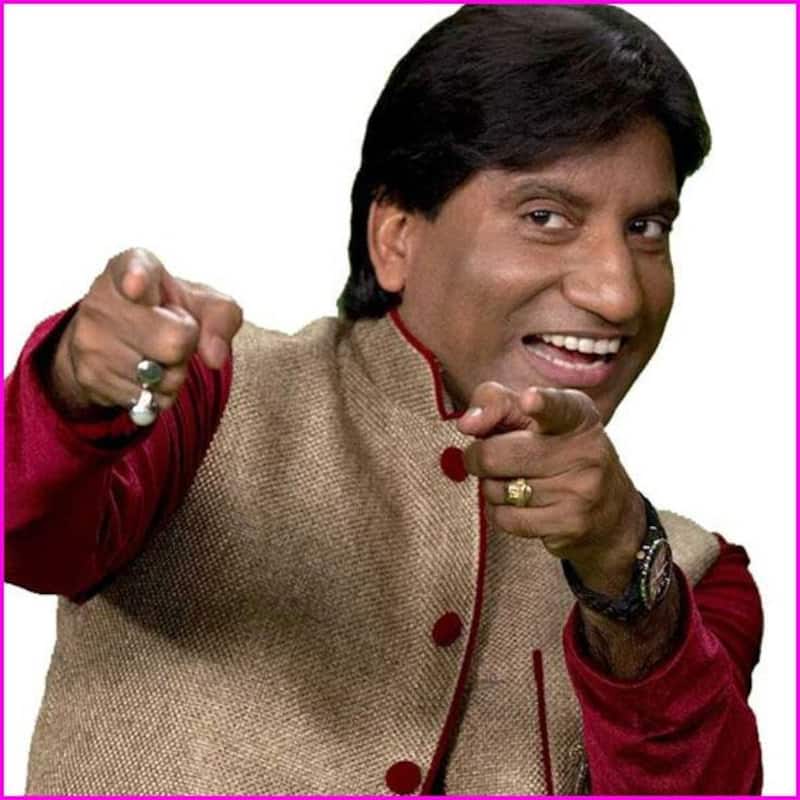 Raju Srivastav has suffered a cardiac arrest, and has been admitted to AIIMS in Delhi. It seems the comedian was suddenly feeling unwell and was rushed to the hospital. As per Aaj Tak, his brother said that he was doing his workout in the gym when he felt unwell. He was immediately rushed to AIIMS in Delhi. The comedian is 58. This news comes a day after Marathi actor Pradeep Patwardhan passed away due to a cardiac arrest. Raju Srivastav is under observation now. His brother has said that he suffered from a heart attack. We hope that he makes a speedy recovery. Also Read - RIP Raju Srivastav: A lavish home, expensive cars and more; here's what the comedian has left behind for his family

Raju Srivastav who is known by his stage name of Gajodhar is a noted comedian. His success story started from the show, The Great Indian Laughter Challenge. He won The Great Indian Laughter Challenge- Champions season. He has worked with Kapil Sharma on Comedy Nights With Kapil. Raju Srivastav has done Bigg Boss as well as Nach Baliye with his wife. His looks which resemble that of Amitabh Bachchan have also made him very popular. Raju Srivastav tried to mend the rift between Kapil Sharma and Sunil Grover when their fight happened in 2017. He is like an elder brother for them. Also Read - Raju Srivastav funeral: Here's what the comedian had told his family about performing his last rites

In the past, we have heard of how Kannada superstar Puneeth Rajkumar suffered a cardiac arrest when he was working out. Even Chiranjeevi Sarja passed away in 2020 due to a cardiac arrest. In 2021, we got the shocking news of the demise of Sidharth Shukla because of a cardiac arrest. Heart related issues have taken away many talents in the past couple of years. Sunil Grover also underwent operation for heart blockages at the Asian Heart Institute. Thankfully, his heart muscles did not get damaged. Also Read - Raju Srivastava Death: AIB's Rohan Joshi receives heavy backlash over rant against late comedian; Sikander Kher says, 'he lacks a huge dose of humanity'