Popular comedian Raju Srivastava is no more. He passed away earlier today at the age of 58. His friend Sunil Pal has offered his condolences. 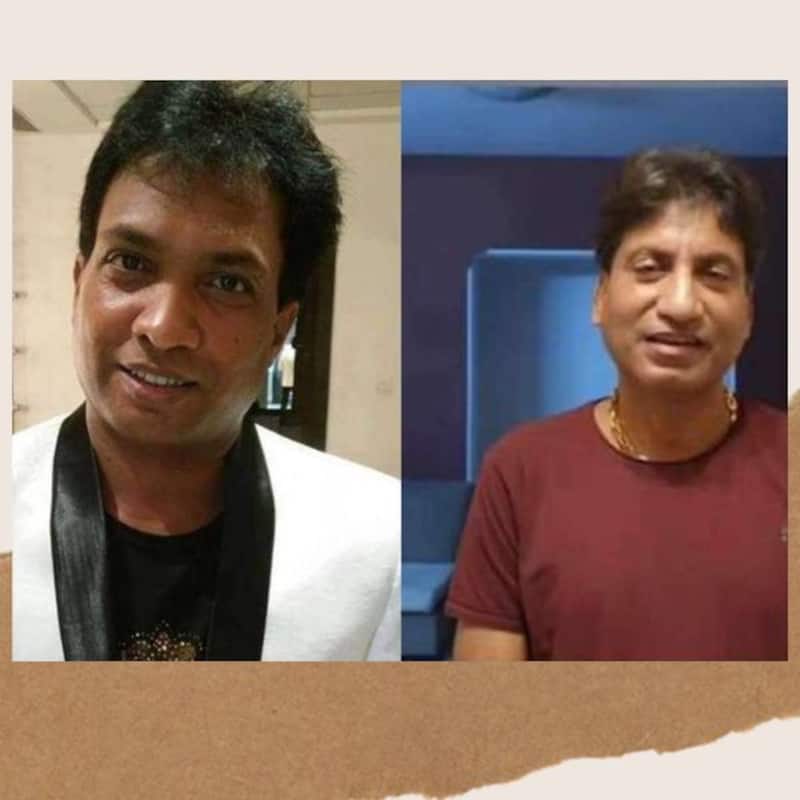 Famous comedian Raju Srivastav passed away at the age of 58. He took his last breath at the All India Institute of Medical Sciences (AIIMS), New Delhi. It was on August 10, when he had a heart attack. Post 41 days of hospitalisation he passed away. Raju Srivastav's good friend Sunil Pal was the one who kept giving health updates related to the comedian. Also Read - World Heart Day 2022: Celebs who lost their life to heart attack

A while ago, he posted a video upon listening to Raju Srivastav's tragic demise. In the clip, he said that he came to know about his sad news and he is not being able to trust the same. He wished this day did not come. For 40 days he was fighting a battle and everyone was praying for a miracle. This is the saddest day. How to believe this? "Aapke bare mei news sunke aise lag raha hai kaash yeh afwah hoti", he said with tears in his eyes. Also Read - Raju Srivastava's daughter Anatara thanks Amitabh Bachchan for being there during his tough time: 'Aap papa ke andar pure base hue the'

The comedian was working out in a gym in South Delhi where he suffered a heart attack. Reportedly, he was complaining of feeling uneasy when he was taken to the hospital. He had undergone an angioplasty the same day and was on a ventilator since that time. Also Read - Raju Srivastav Prayer Meet: Kapil Sharma, Bharti Singh, Shailesh Lodha cannot control their tears as they meet the bereaved family [Watch Videos]

Raju Srivastav's cousin earlier had told news agency PTI that the comedian was doing his routine workout on the treadmill when he suddenly fell down. He suffered a heart attack and was rushed to AIIMS.

Over the past couple of days, Raju's health saw major fluctuations. There were reports floating around about the comedian gaining back consciousness but his brother Dipoo Srivastava said that they did not hear the same from the doctors. Dipoo had revealed that the comedian showed minor recovery. The great man has left behind his wife Shikha, to whom he got married in 1993 and their two kids Antara and Ayushman.