Raju Srivastava dies at 58; comedian fought for life for 40 days after cardiac arrest while working out in the gym

Raju Srivastava has bid everyone an adieu after struggling for life at AIIMS Delhi. He was 58 and is survived by his wife and two children. 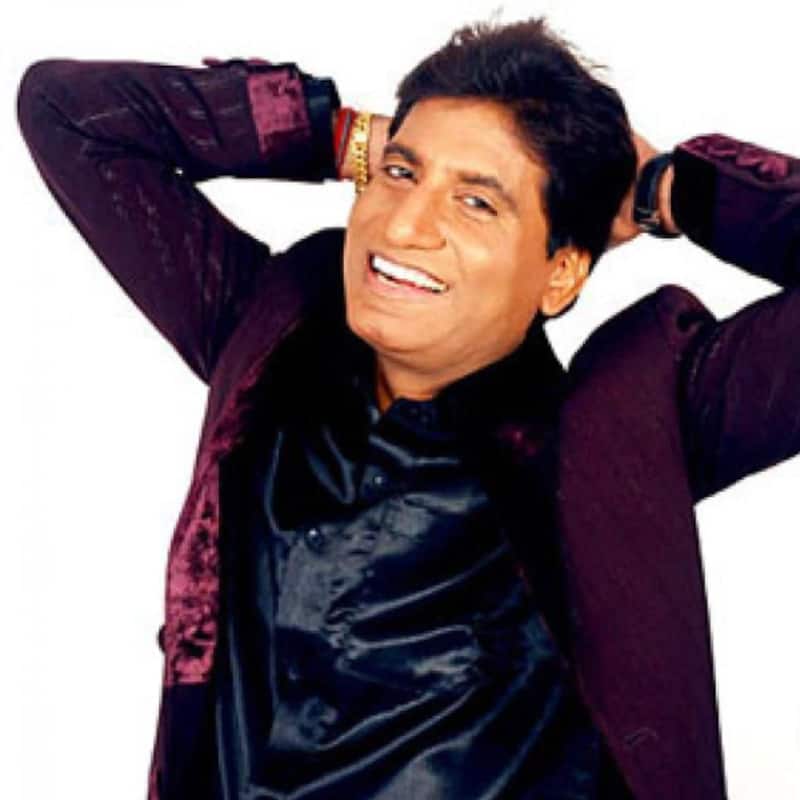 Ace comedian Raju Srivastava aka Satya Prakash Srivastava has left for the heavenly abode after battling for his life in Delhi AIIMS hospital today on September 21, 2022. The comedian was on life support system and at the ICU where his condition showed almost no signs of improvement. The comedian was 58 years old (born on 25th December, 1953) and suffered a cardiac arrest while working out in the gym. He had been admitted since August 9 where a team of doctors tried their all to revive him. Also Read - Raju Srivastav Prayer Meet: Kapil Sharma, Bharti Singh, Shailesh Lodha cannot control their tears as they meet the bereaved family [Watch Videos]

The entire family is deeply saddened by the loss of Raju Srivastava while fans and near and dear are mourning his death and flooding social media with messages of disbelief and distraught. The comedian was critical and kept on a ventilator after being admitted to the hospital. Raju hadn't gained consciousness ever since he was admitted to the hospital. However, his family and close friends, who have known him to be a fighter, were hopeful till the last hour that he will return. Also Read - Trending TV News Today: Shehnaaz Gill's viral singing video, Virat's drunken avatar in Ghum Hai Kisikey Pyaar Meiin and more

Comedian Raju Srivastava passes away in Delhi at the age of 58, confirms his family.

He was admitted to AIIMS Delhi on August 10 after experiencing chest pain & collapsing while working out at the gym.

As per reports, the actor complained of his health being deteriorating after he collapsed on a treadmill during his workout in the gym and was rushed to the nearby hospital AIIMS in Delhi. As per reports, Raju already had heart issues and had even implanted stents. Raju's gym trainer was the one who rushed him to AIIMS where he was given cardiopulmonary resuscitation (CPR) twice and revived. The last rites of the actor will take place among friends and family in the next two days according to sources.

Raju Srivastava and his series of work in TV and films

The 58-year-old actor was one of the most popular and loved comedians of his time. He gained fame with his stand-up comedy in comedy shows like Comedy Circus, Laugh India Laugh, Comedy Nights with Kapil and more. while the most loved comedian-actor was also a part of a popular sitcom Dekh Bhai Dekh for a year. He has also seen films like Tezaab, Maine Pyaar Kiya, Main Prem Ki Deewaani Hu, Toilet; Ek Prem Katha and more. Raju Srivastav will be dearly missed.