Raju Srivastava health update: Comedian-actor can move his body parts now; no family allowed to meet him; here's all the latest

Popular stand-up comedian and actor Raju Srivastava's health is slightly improving, but he still remains in ICU on life support. 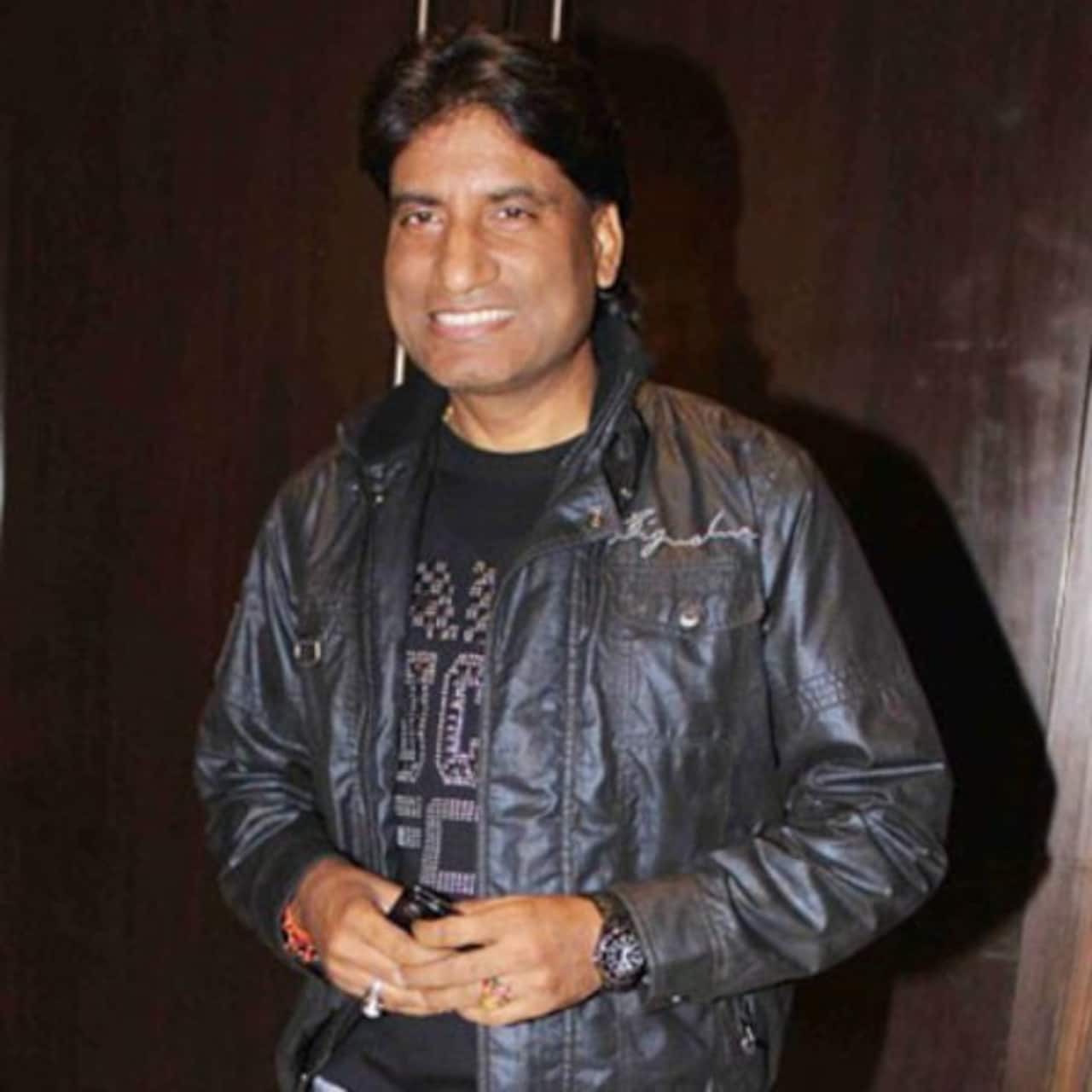 Popular stand-up comedian and actor Raju Srivastava is currently admitted to AIIMS hospital in Delhi. The comedian suffered a heart attack on August 10 and underwent angioplasty surgery. Raju's fans have been praying for his speedy recovery and are curious to know about his health update. The latest update by Raju's business manager revealed that his health is slightly improving, but he still remains in ICU on life support. Also Read - Year-Ender 2022: Tunisha Sharma, KK, Lata Mangeshkar and more celebs who passed leaving a huge void

Moreover, there are reports that Raju's relatives, friends, or family members are not allowed to meet him to avoid the risk of infections. His business manager Nayan Soni informed a media portal that Raju's condition is getting better and he is even responding to treatment and medicines. He even revealed that Raju can now move his body parts a bit and is still on the ventilator. He said that doctors told them that it will take around a week for Raju to regain consciousness. Also Read - Year-ender 2022: Lata Mangeshkar, Bappi Lahiri, Raju Srivastava and more famous Indian celebrities who passed away this year

On the other hand, Raju's family had earlier issued a statement and requested his fans and followers to not believe the fake rumours. "Dear all Raju Srivatava ji's condition is stable. We are praying for his speedy recovery. The doctors are treating him and are doing their best. Thanks to all the well-wishers for their continued love and support. Please ignore any rumour/fake news being circulated. Please pray for him (sic)," read the statement. Raju Srivastava has been trending on the Entertainment News. Also Read - KBC 14: Raju Srivastava's family thanks Amitabh Bachchan for remembering late comedian through a question

Raju has been part of The Great Indian Laughter Challenge, Comedy Circus, The Kapil Sharma Show, Shaktimaan, and many more shows. He managed to tickle everyone's funny bones with his one-liners. He also featured in Bollywood films like Maine Pyaar Kiya, Tezaab, Baazigar and more movies. He was last seen as a special guest on India's Laughter Champion.