Popular comedian Raju Srivastava continues to fight the battle for life and reportedly he continues to be on a life-supporting system. He has not gained consciousness still. 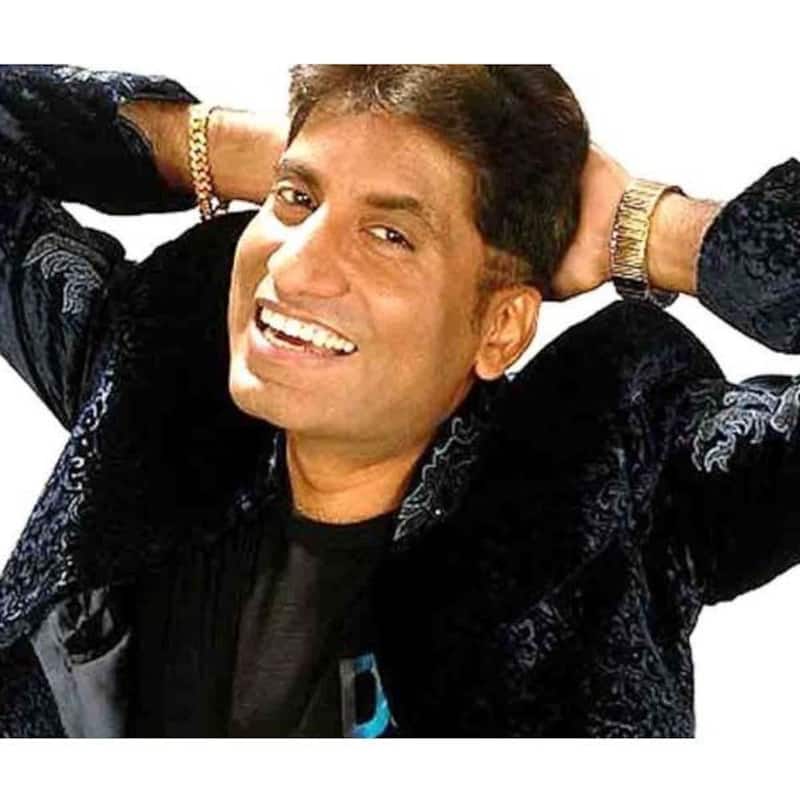 Popular comedian Raju Srivastava continues to fight the battle for life and his fans are praying for his better health. The comedian is currently admitted to the AIIMS hospital in Delhi and reportedly his health condition has improved marginally. According to the ETimes TV, Raju's entire family is at the hospital and the comedian continues to be on a life-supporting system. He has not gained consciousness still and doctors have reportedly said that he is a bit better than yesterday. Also Read - Raju Srivastava health update: Good news for fans; comedian moves hands, tries to speak to his wife

For the uninitiated, Raju was in the gym doing a treadmill when he collapsed. The comedian was running on the machine where his health deteriorated and he was brought to AIIMS. If reports are to be believed then, Raju had heart issues and had been implanted with stents. Raju had undergone angioplasty when he was admitted. Raju's gym trainer had taken him to AIIMS where he was given cardiopulmonary resuscitation (CPR) twice and revived. Raju Srivastava's heart attack news has been trending on the Entertainment News. Also Read - Raju Srivastava health update: Comedian shifted back on ventilator support after fever increases [Report]

On the work front, Raju has been active in the entertainment industry since 1980 and has been tickling audiences' funny bones with his stand-up comedy. He first participated in The Great Indian Laughter Challenge and later appeared in films like Maine Pyar Kiya, Baazigar, Bombay to Goa, Aamdani Atthani Kharcha Rupaiya, and many more. Raju is the current chairman of the Film Development Council of Uttar Pradesh. Also Read - Raju Srivastava health update: Family keeps pooja for quick recovery; hospital security beefed after man enters ICU to click selfie