Raju Srivastava was admitted to Delhi AIIMS hospital almost a month ago on August 10. The comedian suffered a heart attack and since then he has been under observation and on a ventilator. 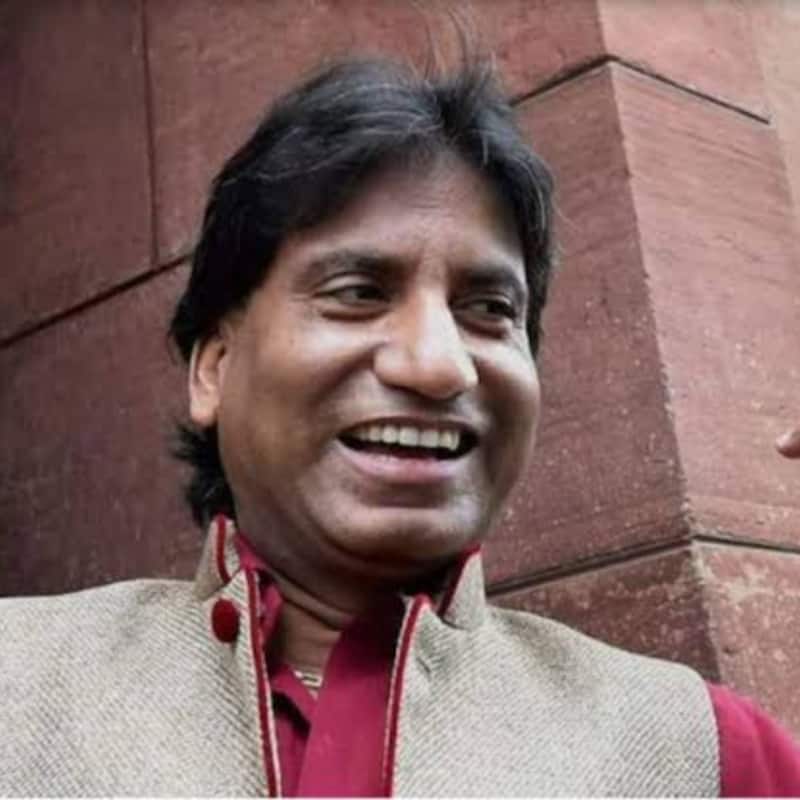 Raju Srivastava was admitted to Delhi AIIMS hospital almost a month ago on August 10. The comedian suffered a heart attack and since then he has been under observation and on a ventilator. There were a lot of speculations and rumours about his death, however, this is no less than a miracle that the comedian is recovering and is now stable but still on a ventilator. The Srivastava family has been giving his fans every update about his health and this is so far the best news. Talking to ETimes, Raju Srivastava's wife Shikha Srivastava said that he is stable but on a ventilator and asked to pray for him, She said, "All I can say is that his condition is stable and he is still on a ventilator. The medical team is doing their best and we all want your prayers so that he recovers and is back with us."
Raju Srivastava's death rumours left his family heartbroken and disappointed
Reportedly, Raju Srivastava suffered chest pain at a gym in Delhi and later he underwent angioplasty. When the rumours of his death surfaced online, his family came out and requested people to not spread speculation and his daughter Antara Srivastava took to Instagram and urged fans to rely on the given page for the statements about Raju Srivastava's health.
There have been reports of the comedian being brain dead. Comedian Sunil Pal has revealed that the actor's brain has stopped functioning and later reports suggested that Bollywood's megastar Amitabh Bachchan's audio note was played for him after taking permission from the doctors. Raju Srivastava is one of the ace comedians in Bollywood, he is known for his wit and humour and he is best known for his mimicry of all the famous Bollywood actors right from Dharmendra, Anil Kapoor, Shah Rukh Khan, and more.