Popular comedian-actor Raju Srivastava who was rushed to the hospital after he suffered a heart attack is said to be critical at this moment. Reportedly, Raju has been shifted to a ventilator, but there is no confirmation about the same. 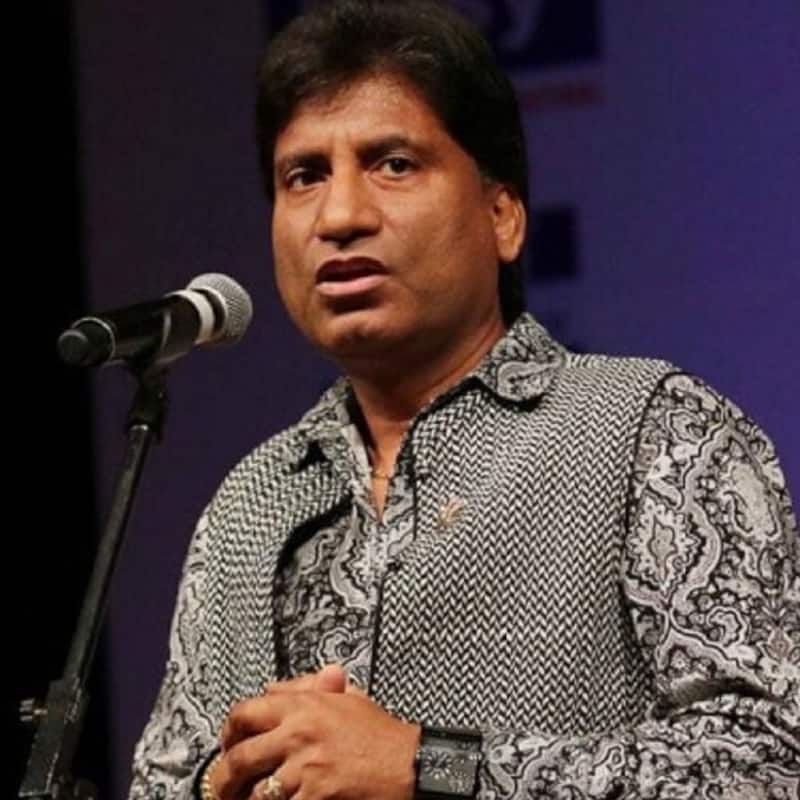 Popular comedian-actor Raju Srivastava was recently rushed to the hospital after he suffered a heart attack. On Wednesday, his friend and comedian Sunil Pal confirmed that Raju is doing better. But, if the latest reports are to be believed, Raju's condition is said to be critical at this moment. Reportedly, Raju has been shifted to a ventilator, but there is no confirmation about the same. The 58-year-old stand-up comedian was reportedly brought to the AIIMS hospital emergency around 10.45 am. Also Read - Raju Srivastava health update: Good news for fans; comedian moves hands, tries to speak to his wife

As per news agency, Raju was in the coronary care unit (CCU). The comedian had to be resuscitated thrice and was rushed to the catheterization lab and underwent angioplasty. Moreover, Raju's wife Shikha Srivastava is currently in Delhi to be with her husband. Raju Srivastava's health news has been trending on the Entertainment News. Also Read - Raju Srivastava health update: Comedian shifted back on ventilator support after fever increases [Report]

Reportedly, Raju was working out in a gym, when he suffered a heart attack. On the work front, Raju has been active in the industry and participated in The Great Indian Laughter Challenge season 1. He has appeared in films like Maine Pyar Kiya, Baazigar, Bombay to Goa, and Aamdani Atthani Kharcha Rupaiya. He also participated in Bigg Boss season 3. Raju is the current chairman of the Film Development Council Uttar Pradesh. Also Read - Raju Srivastava health update: Family keeps pooja for quick recovery; hospital security beefed after man enters ICU to click selfie