Raju Srivastava is hospitalised at AIIMS, Delhi after he suffered a massive heart attack a couple of days ago. Reports had claimed that Raju might be taken off the ventilator support soon. However, his brother has dismissed the rumours but assured that Raju's condition is stable. 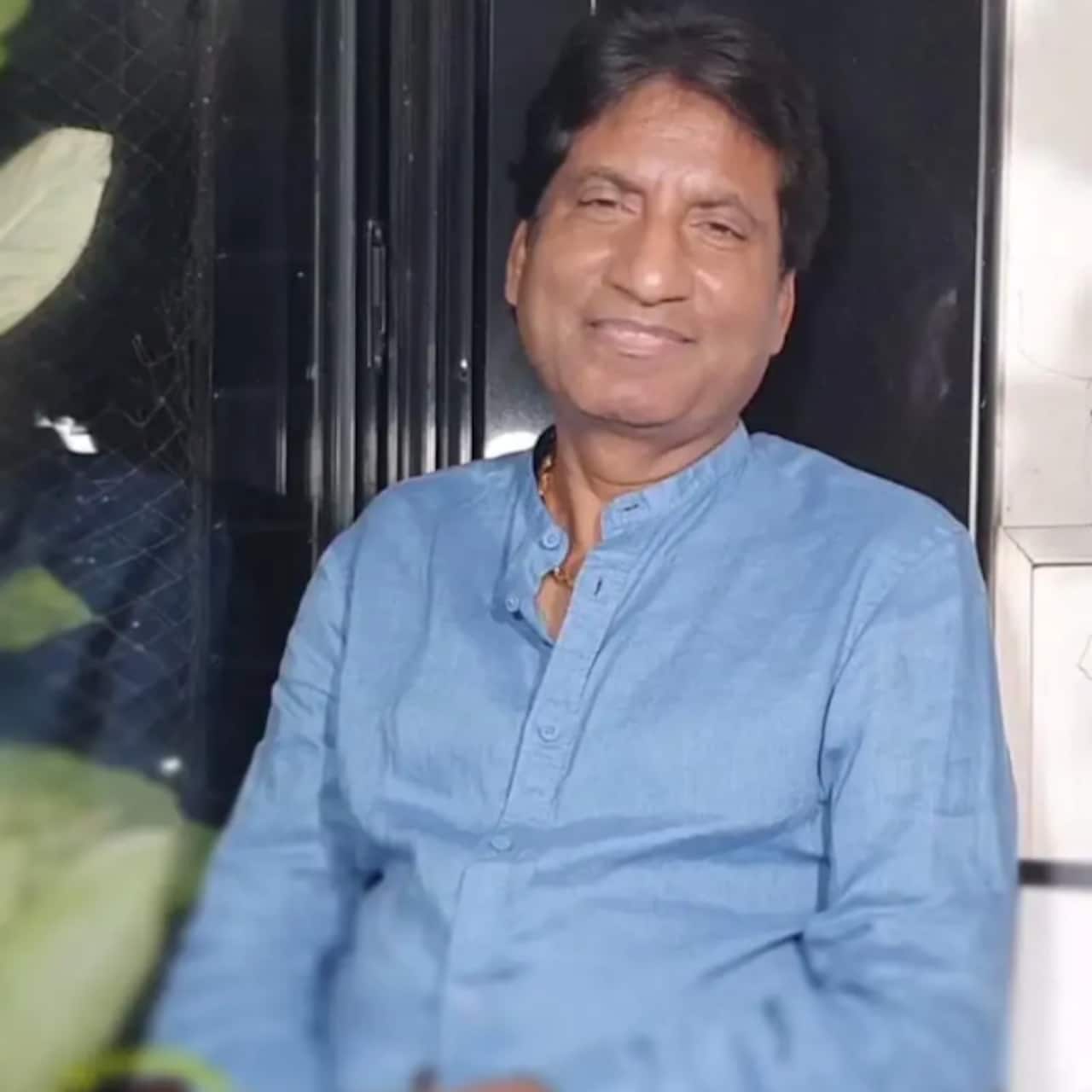 A couple of weeks ago, Raju Srivastava was rushed to the hospital after he fell down while working out in the gym. The Kapil Sharma Show comedian-actor and politician had suffered a heart attack. His condition since has been very fragile. However, Raju Srivastava is recovering very well. Though initially, Raju's body wasn't responding to the treatments so well, the doctors relented. And now, he has been responding slowly and is gradually recovering. Raju Srivastava is on a ventilator and recently there were reports that he might be taken off the ventilator. Also Read - Year-Ender 2022: Tunisha Sharma, KK, Lata Mangeshkar and more celebs who passed leaving a huge void

Raju Srivastava to be taken off the ventilator?

A couple of hours ago, there were reports about Raju Srivastava going to be taken off the ventilator. It was from an interview with comedian Sunil Pal. However, he had not confirmed it and had said that he had only heard so. Sunil had said that he did not speak with Raju's family over the same and hence couldn't confirm it. Sunil Pal also said that he will be flying off to Delhi to meet Raju and his family soon. Also Read - Year-ender 2022: Lata Mangeshkar, Bappi Lahiri, Raju Srivastava and more famous Indian celebrities who passed away this year

Dipoo, Raju Srivastava's brother dismissed the report of the comedian and actor will soon be taken off the ventilator support system. He added that he is doing well and is now stable. He requested and urged fans to keep praying for Raju's health while adding that they are hoping to hear some good news soon. Dipoo also added that the doctors have given them hope saying that he will recover, Jagran quoted Dipoo's statement from the Indian Express report. Also Read - KBC 14: Raju Srivastava's family thanks Amitabh Bachchan for remembering late comedian through a question

It was on 10th August that Raju suffered a massive heart attack while working out in the gym. He suddenly collapsed and his gym trainer gave him CPR. He was later rushed to the AIIMS hospital where he has been hospitalised ever since. Earlier, there were reports that an unknown man had entered Raju's room in the hospital to click selfies with the actor. While there had been no confirmation about the same, the security was reportedly beefed up after the incident.