Comedian-actor Raju Srivastava who suffered a heart attack on August 10 is getting better. While, his younger brother Kaju is reportedly admitted in the same hospital. Read to know more... 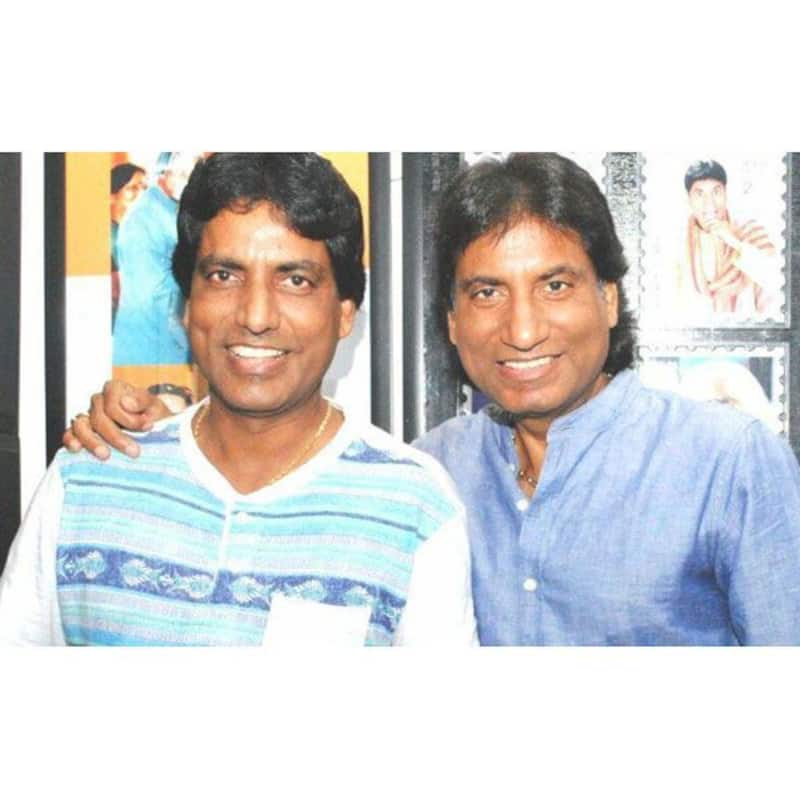 Comedian-actor Raju Srivastava who is currently in AIIMS hospital in Delhi after suffering a heart attack on August 10 is getting better. Yes, you read that right! The comedian was working out at the gym when he complained of uneasiness and his trainer took him to the hospital. If reports are to be believed, Raju's received treatment post suffering a heart attack and also underwent angioplasty. The comedian's sister-in-law revealed that Raju's health has improved since yesterday. She even said that his well-wishers want Raju to be fit and come to Kapur soon. Also Read - Raju Srivastav Prayer Meet: Kapil Sharma, Bharti Singh, Shailesh Lodha cannot control their tears as they meet the bereaved family [Watch Videos]

Moreover, Raju's younger brother Kaju is reportedly admitted to AIIMS and he is also undergoing treatment. According to the sources, he has undergone a lump operation below the ear and has been admitted to AIIMS for the last 3 days. While Raju is being treated in ICU on the cardiac unit in AIIMS. Raju Srivastava has been trending on the Entertainment News. Also Read - Trending TV News Today: Shehnaaz Gill's viral singing video, Virat's drunken avatar in Ghum Hai Kisikey Pyaar Meiin and more

On the work front, Raju participated in The Great Indian Laughter Challenge season 1 in 2005. He was also seen in films like Maine Pyar Kiya, Baazigar, Bombay to Goa, Aamdani Atthani Kharcha Rupaiya. He even participated in Bigg Boss season 3.