Raju Srivastava Health Update: Has the comedian's health improved or remains the same? Here's the latest

Comedian-actor Raju Srivastava suffered a heart attack on August 10 and was admitted to AIIMS hospital in Delhi. Fans are praying for his quick recover. 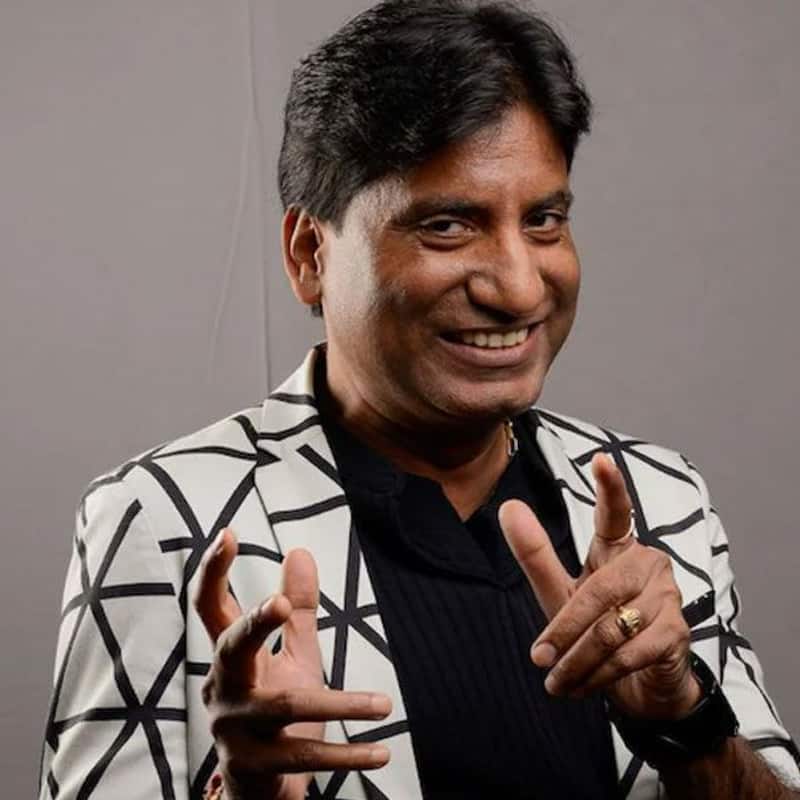 Comedian-actor Raju Srivastava suffered a heart attack on August 10 and was rushed to AIIMS hospital in Delhi. If recent reports are to be believed then the popular comedian's health remains critical. Yes, you read that right! Also Read - Raju Srivastav Prayer Meet: Kapil Sharma, Bharti Singh, Shailesh Lodha cannot control their tears as they meet the bereaved family [Watch Videos]

Raju's health condition seems critical and there is no improvement. On Friday, Raju's family issued a statement wherein they said that the comedian is stable and also requested his fans to not believe any fake rumours. The comedian continues to be on life support. Also Read - Trending TV News Today: Shehnaaz Gill's viral singing video, Virat's drunken avatar in Ghum Hai Kisikey Pyaar Meiin and more

Raju had undergone angioplasty on August 10 and fans have been praying for his recovery. Earlier, Raju's nephew had stated that the comedian is showing a positive response to the treatment. He even slammed false rumours about Raju and said that there are no signs of negative results in his reports. He even said that Raju moved his hand and fingers. Also Read - Trending TV News Today: Anupamaa's Baa receives severe backlash, Bigg Boss 16 contestants, Raju Srivastava's prayer meet and more

Raju's family took to social media and released a statement that read, 'Raju Srivastava ji's health is stable and doctors are treating him. Please ignore any kind of rumours. Kindly pray for him.' Raju rose to fame after participating in The Great Indian Laughter Challenge in 2005 and since then he has been winning hearts across the globe.