One of Raju Srivastava's neigbours has given a heartfelt recollection of the humility and kindness of the famous resident of his locality, underlining how the ace comedian is like an elder brother to many because of how he treated others like family 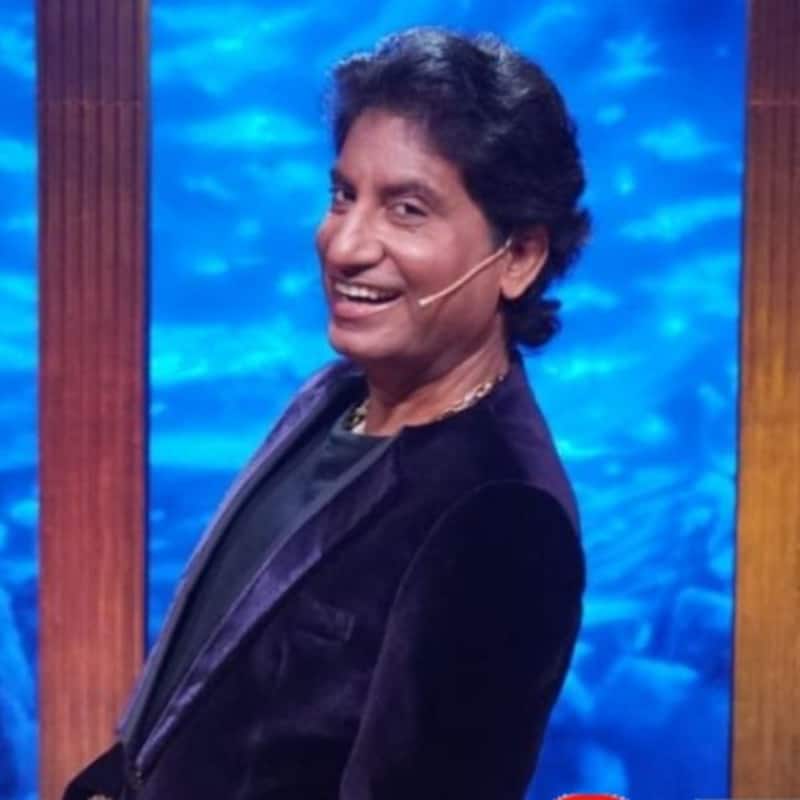 Raju Shrivastava, the comic par excellence, arguably India's greatest standup comic of all time, and definitely one of the biggest reasons for making standup comedy popular in the country, recently collapsed and suffered a massive heart attack while running on the treadmill in a gym. Reportedly, he underwent an angioplasty after being admitted in AIIMS hospital, and is now being monitored closely as the word is that Raju Srivastava is far from being out of the woods. Several reports circulated about the 'Raju Srivastava health condition', with many claiming there's but a slim chance of recovery. The entire nation is praying for his recovery though, including his neighbours. Also Read - Brahmastra actress Alia Bhatt REVEALS her baby 'relentlessly kicked' during her speech at an award show

As per a report in entertainment news TV9 channel, one of Raju Srivastava's neigbours, Harish, has given a heartfelt recollection of the humility and kindness of the famous resident of his locality, underlining how the ace comedian is like an elder brother to many because of how he maintained close ties with everyone in the neighbourhood, treating others like family, never once changing after acquiring fame, perennially remaining the same down-to-earth and warm human being. He added that Raju was always the first to come forth to help anyone in need and that all his neighbours are collectively praying for his speedy recovery. Also Read - Adipurush teaser: ‘Disappointing Adipurish’ trends as Prabhas, Kriti Sanon, Saif Ali Khan starrer fails to impress netizens

Apparently, Raju Srivastav's brother, Deepu Srivastav, has reportedly spoken spoken about his brother's MRI report to a few media people. As per Aaj Tak and ABP News, he revealed that a nerve in Raju Shrivastava's brain is being suppressed to go with injury marks on his brain as a result of a lack of smooth oxygen flow to it, which has lead to the ace comedian's heart attack and other complications. Apparently, the doctors are trying their level best to recover the nerve to its original position, which is the most important step to Raju Srivastava's convalescence. Also Read - Ponniyin Selvan box office collection day 3: Vikram, Aishwarya Rai Bachchan film hits it out of the park on Sunday; flies past Rs 200 crore worldwide and Rs 100 crore in India