Raju Srivastava health update: Shekhar Suman says he advised the comedian to look after his health a fortnight ago, noticed his weakness

Raju Srivastava's friend and actor Shekhar Suman recently revealed that he had noticed Raju's weakness and advised him to take care of his health a fortnight ago. The comedian's manager said that Raju's health is slightly improving, but he continues to remain in the ICU on life support. 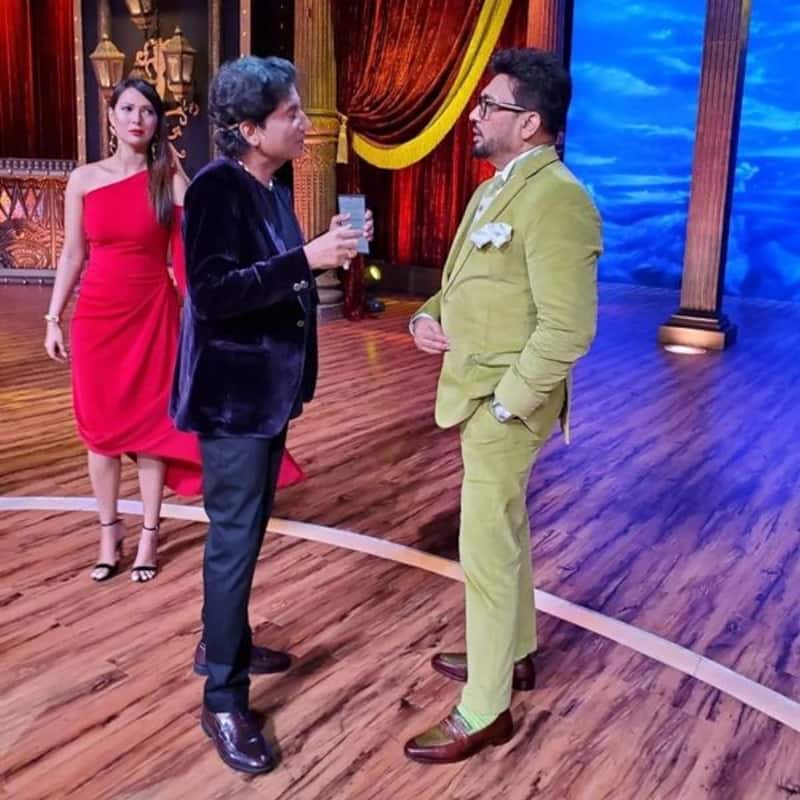 Popular comedian Raju Srivastava has been in the ICU on ventilator in AIIMS, New Delhi for the past few days after suffering a heart attack while working out in the gym on August 10. He underwent angioplasty on the same day. His manager revealed that Raju's health is slightly improving, but he continues to remain in the ICU on life support. His friend and actor Shekhar Suman recently revealed that he had noticed Raju's weakness and advised him to take care of his health a fortnight ago. Also Read - World Heart Day 2022: Celebs who lost their life to heart attack

"Raju had come on the sets of India's Laughter Champion around 15 days back and we had chatted for a long time in my vanity van. I had noticed that he had become a bit weak and I also advised him to take things a bit easy and not exert so much in life. He was fine, but I did tell him that he should take care of his health. He said he had no ailments and all was well. And after 15 days, we got to know this shocking news that he was hospitalised," Shekhar told TOI adding that he is in touch with his nephew and family. Also Read - Raju Srivastava's daughter Anatara thanks Amitabh Bachchan for being there during his tough time: 'Aap papa ke andar pure base hue the'

"Though still on the ventilator Raju is stable enough to be moved for a probable MRI. Thank you @narendramodi ji @rajnathsingh ji @myogiadityanath ji for enquiring about his health and arranging for the best doctors but above all it's YOUR prayers that have given him a new life," Shekhar had tweeted.