Raju Srivastava has been in the ICU on life support following a cardiac arrest on August 10. His fellow comedian and friend Sunil Pal has now claimed that Raju may be removed from the ventilator today as his condition is improving. 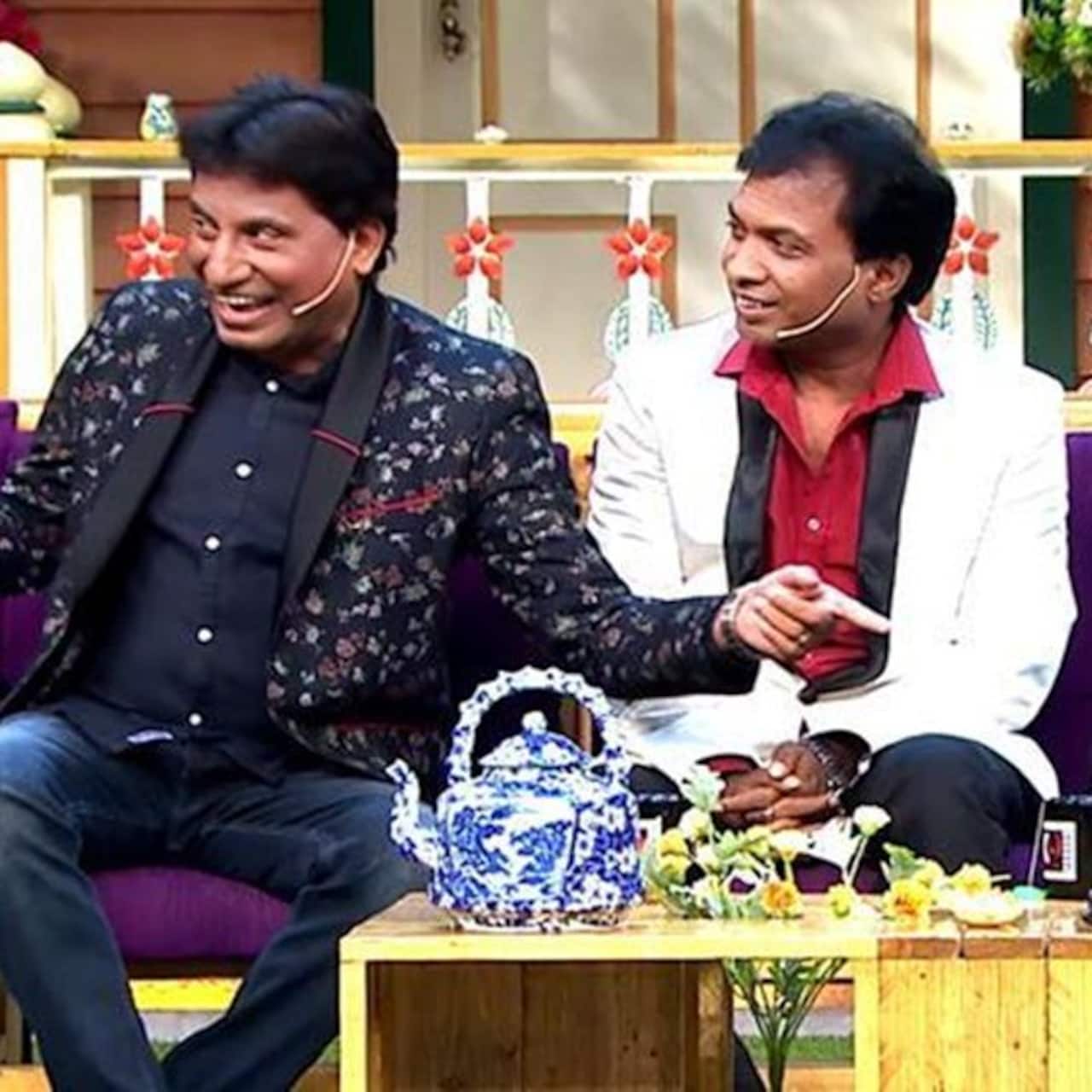 Raju Srivastava has been in the ICU on life support ever since he was admitted to the All India Institute of Medical Sciences (AIIMS) in Delhi following a cardiac arrest on August 10. A few days ago, his condition deteriorated and it was reported that the comedian was almost brain dead and his heart was also not functioning properly. His fellow comedian and friend Sunil Pal has now claimed that Raju may be removed from the ventilator today as his condition is improving. Also Read - Year-Ender 2022: Tunisha Sharma, KK, Lata Mangeshkar and more celebs who passed leaving a huge void

Sunil Pal said that if Srivastava continues to show progress, like he has been doing over the past couple of days, he may be removed from the ventilator today. He has requested fans to stay positive about Raju's health. Also Read - Year-ender 2022: Lata Mangeshkar, Bappi Lahiri, Raju Srivastava and more famous Indian celebrities who passed away this year

The comedian said that Raju is responding well to the treatment and slowly recovering. "His body is reacting in different ways and that is the reason there are a number of statements being given by everyone. By God's grace, right now, he is stable. Let's hope for the best," Sunil was quoted as saying by IANS. Also Read - KBC 14: Raju Srivastava's family thanks Amitabh Bachchan for remembering late comedian through a question

"I am not sure because I have not spoken to his family but I have heard he can be removed from the ventilator today. As of now, nothing is confirmed. It all depends on his health. I will be traveling to Delhi in two or three days to see him. He is my big brother and guide and we have to pray for his early recovery," he added.

Raju collapsed while running on the treadmill in a gym in South Delhi and was rushed to the hospital by his trainer and was reportedly given CPR. He was complaining that he felt uneasy when he was moved to the hospital.